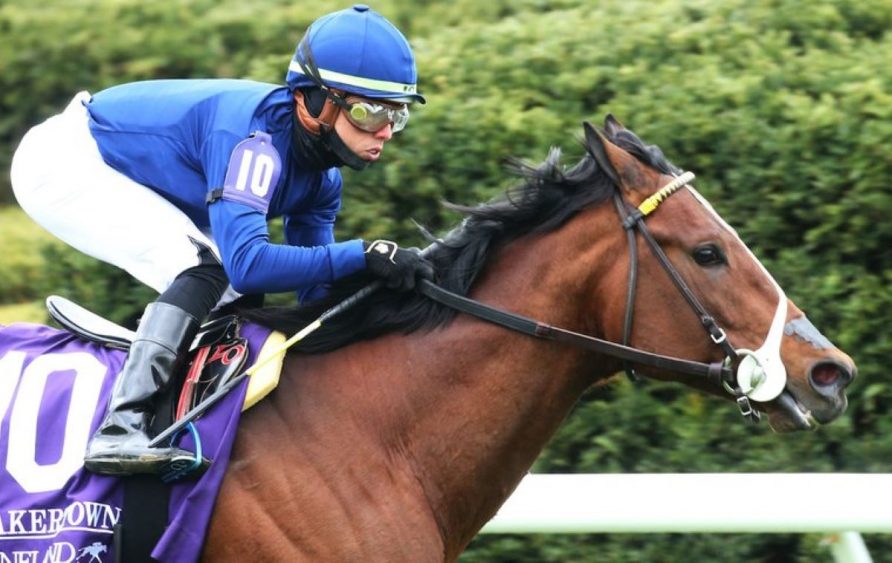 Golden Pal first broke into the public conscience nearly two years ago, when he finished second in the Group 2 Norfolk Stakes at a near-empty Royal Ascot. You could be forgiven for not noticing, considering not even Queen Elizabeth II made a Royal Ascot appearance. 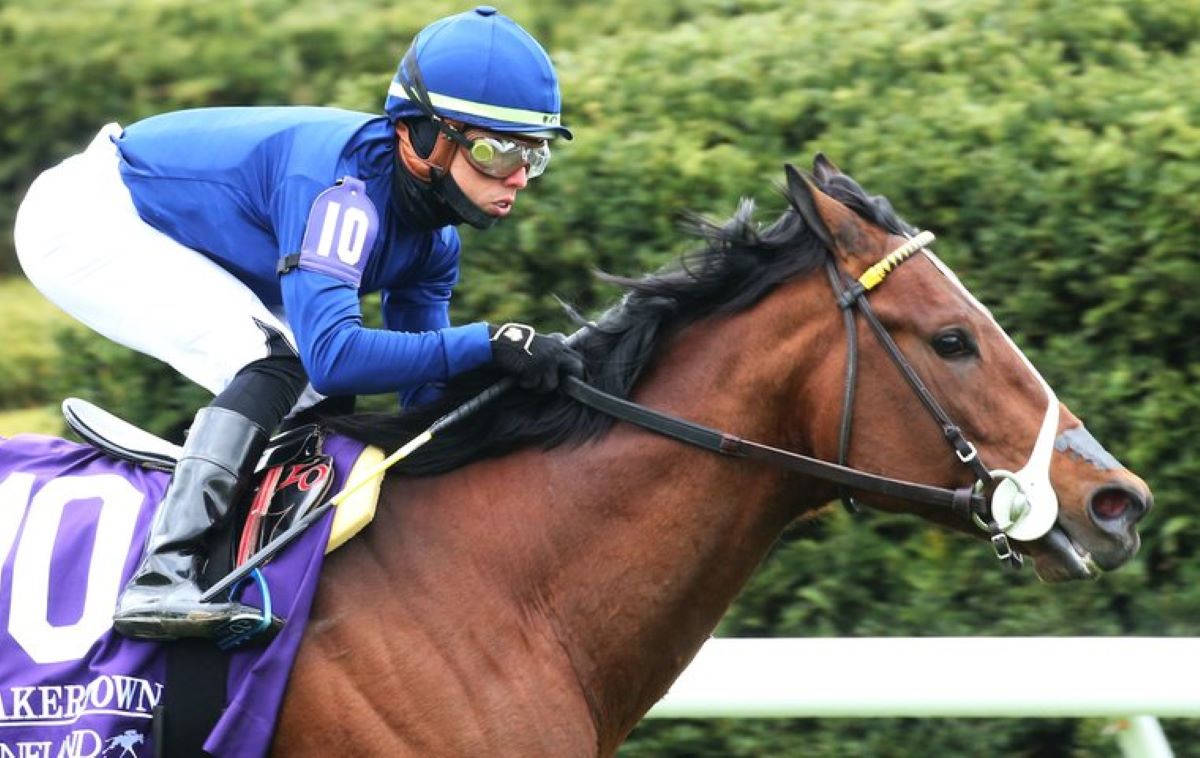 You’ll probably notice when Golden Pal returns to Royal Ascot this June. That’s where the standout turf sprinter runs next in the Group 1 King’s Stand on Royal Ascot’s first day June 14, according to trainer Wesley Ward.

“Ready to go to England,” he reported Sunday morning.

Ward’s optimism was brimming. And why shouldn’t it be? Running for the first time since winning the Breeders’ Cup Turf Sprint last November, Golden Pal took apart the Grade 2 Shakertown at Keeneland. The 4-year-old son of Uncle Mo and 3/5 favorite literally won the race from the gate, breaking to a spectacular start and rolling to a 4 ¾-length victory.

“I was ready for that, to be quite honest,” Ward said after the race. “In the works I’ve seen this year with him, he’s shown more strength – just like a kid who’s going from a college athlete to the pros. He’s gotten stronger. He’s grown. He’s really muscled out. I was expecting a big effort like we saw.”

Actually, Golden Pal’s last three races produced “big efforts.” Along with the Shakertown and Breeders’ Cup Turf Sprint, there was a 2 ¼-length victory in the Grade 2 Woodford Stakes at Keeneland last October.

Golden Pal’s big efforts include six wins in his last seven races, dating to his first stakes win: the Black-Type Skidmore Stakes at Saratoga in August 2020. The only burp in that stretch came the last time Golden Pal went to Europe.

That burp came in the Group 1 Nunthorpe Stakes at York last August, when Golden Pal somehow finished seventh. That race marked the only time Golden Pal finished out of the exacta in nine career races (6-2-0). All six of his victories came in stakes races.

That Norfolk Stakes runner up at Ascot two years ago came to Irish gelding The Lir Jet. Golden Pal more than rectified that oversight Saturday. He waxed The Lir Jet by 6 ½ lengths in the Shakertown. The Irish gelding finished a distant sixth.

Ward said Golden Pal has a light spring ahead of him. He’ll give him the next three weeks off before putting him back to work in early May leading into Royal Ascot. Ward targeted a defense of his Breeders’ Cup Turf Sprint at Keeneland in November.

Should Golden Pal defend, he’ll win his third Breeders’ Cup race in as many years. He captured the Breeders’ Cup Juvenile Turf Sprint as a 2-year-old in 2020.