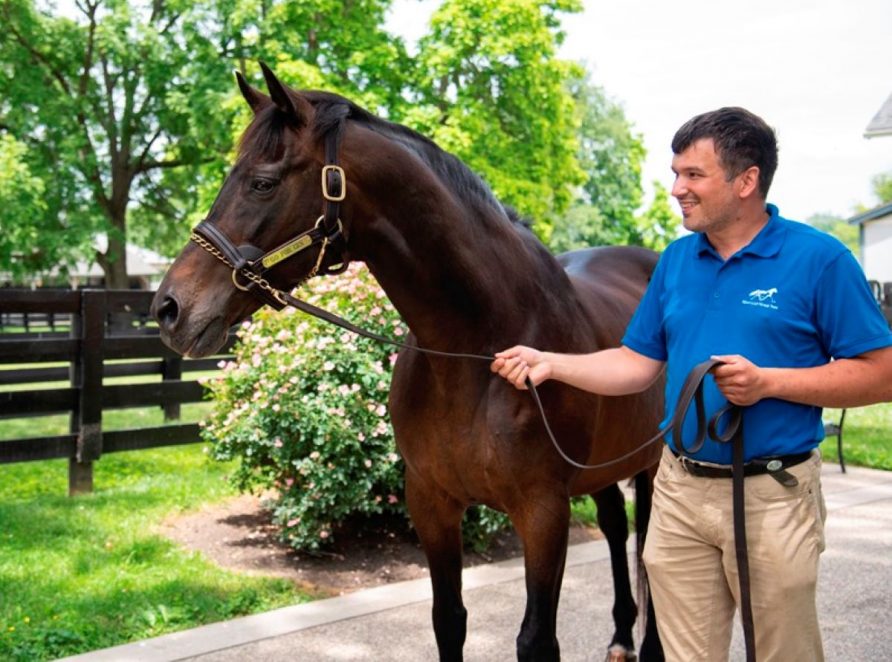 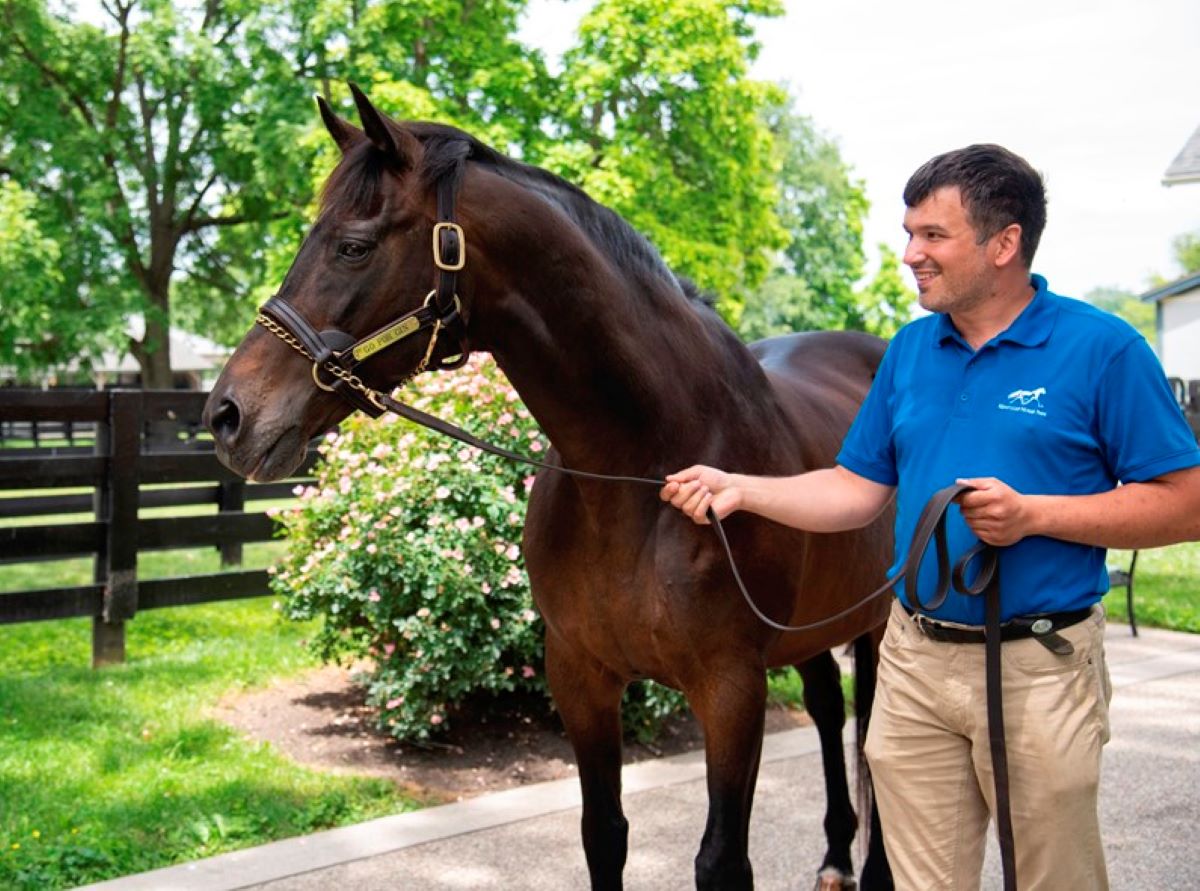 “It saddens me to learn about Go for Gin,” said Chris McCarron, who rode Go for Gin to that 1994 Derby win. “My memories of him giving me a second Kentucky Derby victory will remain indelible in my heart for as long as I live. Rest in peace, my old pal.”

Trained by Nick Zito, Go for Gin won three races as a 2-year-old, including the Remsen Stakes. He won an unlisted stakes at Gulfstream in his 3-year-old debut. On the Derby trail, Go for Gin finished second in the Fountain of Youth, fourth in the Florida Derby and second in the Wood Memorial.

That made him a 9/1 fifth choice to win the 1994 Derby. All eyes were on superhorse Holy Bull, the 2/1 favorite. The Florida Derby champion, Holy Bull won seven of his first eight races. He’d finish his career winning his last six.

But in between, Holy Bull finished a distant 12th in that Derby: 18 1/4 lengths behind Go for Gin, who prevailed by two lengths. He finished second to Tabasco Cat in both the Preakness and Belmont by less than three lengths, and while he hit the board six times in his last nine races, Go for Gin never won another race after his Derby victory.

A space now empty in the Hall of Champions

“We’re honored that Go for Gin was an ambassador of the park for nearly 11 years,” Kentucky Horse Park Executive Director Lee Carter said in a statement. “As a visitor favorite, Go for Gin brought visitors from around the world to the bluegrass and introduced new fans to the sport of Thoroughbred racing. He will be greatly missed by all of us at the Kentucky Horse Farm.”