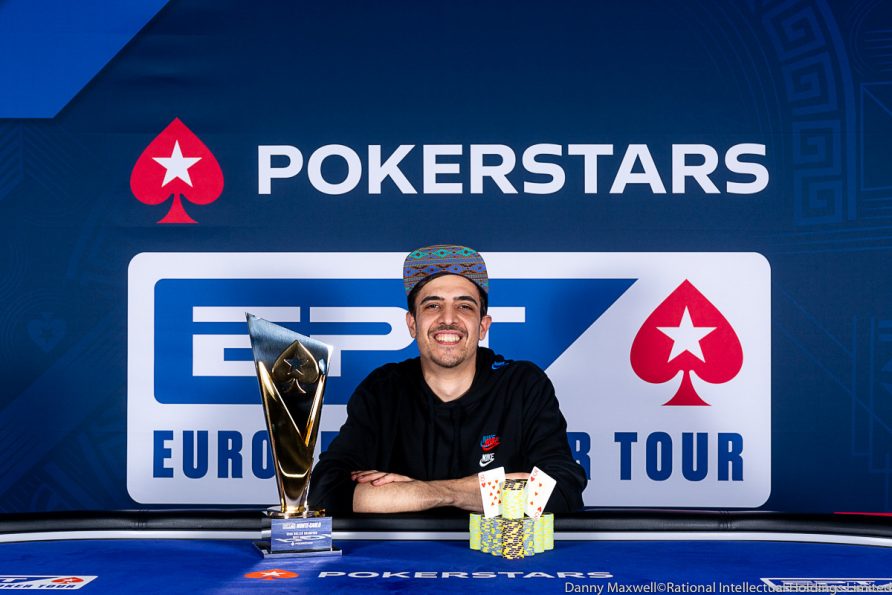 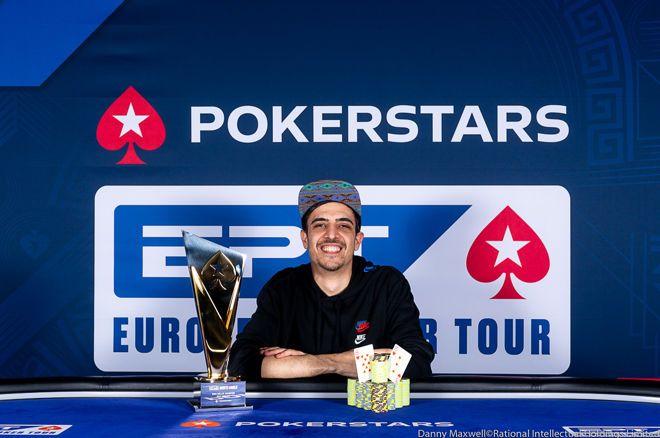 Gianluca Speranza defeated Bruno Lopes in heads-up play to win the €25,000 High Roller on the final day of the 2022 PokerStars European Poker Tour (EPT) presented by Monte-Carlo Casino®. Speranza outlasted 179 entrants to win €853,000 after a final two deal from a total prize pool of €2,297,790.

Dimitar Danchev finished in third, while Marton Czuczor was fourth and bracelet winner Byron Kaverman rounded out the top five. Players finishing outside the final table on Day 3 include Ramiro Petrone, Dominik Nitsche, and Joao Vieira.

This is Speranza’s first win at an EPT event and his best finish since he was runner-up in the 2017 WSOPE Main Event. Speranza continues a winning stretch that includes winning $609,950 for his third place finish at the WPT Five Diamond Poker Classic in December of 2021. Today’s win brings Speranza over $4 million in career earnings.

Davidi Kitai fell in 10th place when his ace-jack was outdrawn by Czuczor’s ace-eight and the final nine made their way to the unofficial final table. First out was Steve O’Dwyer after riding his short stack for much of Day 3. O’Dwyer got it in with ace-jack but he ran into the pocket kings of Kaverman. Also losing with ace-jack was Manig Loeser, who ran into the pocket queens of Speranza to finish in eighth place.

Next to go was Jean-Noel Thorel in seventh after Lopes cracked his pocket aces to leave him with crumbs. Thorel got it in with seven-six soon after, but Lopes was there again to eliminate him with king-queen.

Rodrigo Seiji got it in good with pocket nines, but Speranza knocked him out when his ace-seven made two pair. The elimination of Seiji added fuel to a run for Speranza that was already well underway throughout the day, and the pot put him over 4 million.

Speranza’s run continued immediately after dinner break when he knocked out Kaverman in fifth place with ace-king and then Czuczor in fourth with pocket queens. The Italian went into three-handed play with over 5.5 million chips and held a commanding lead over the two remaining players, Lopes and Danchev. 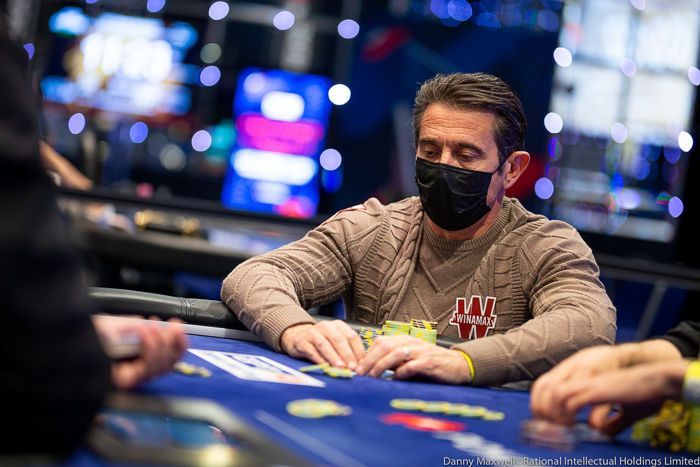 It wasn’t long into three-handed play before Danchev found himself short and got it in against Lopes with a pair of kings on the turn, but Lopes called after making two pair with his six-five to eliminate Danchev in third place.

The final two played for nearly 90 minutes, but the big moment came when Speranza called a shove from Lopes and turned over a flush to claim victory.

Congratulations to Gianluca Speranza for winning the €25,000 High Roller at EPT Monte Carlo! 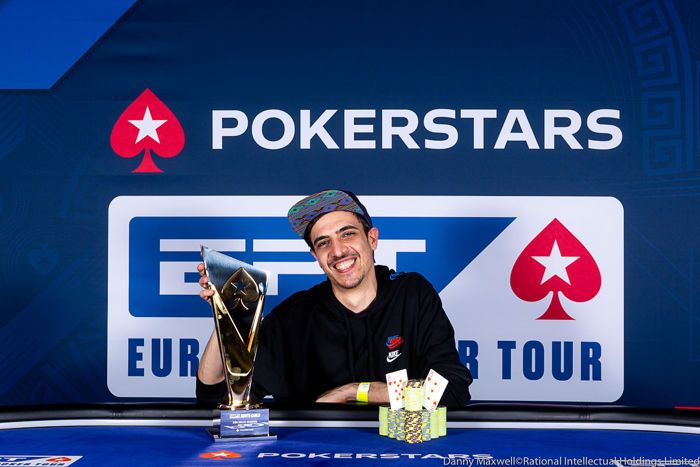