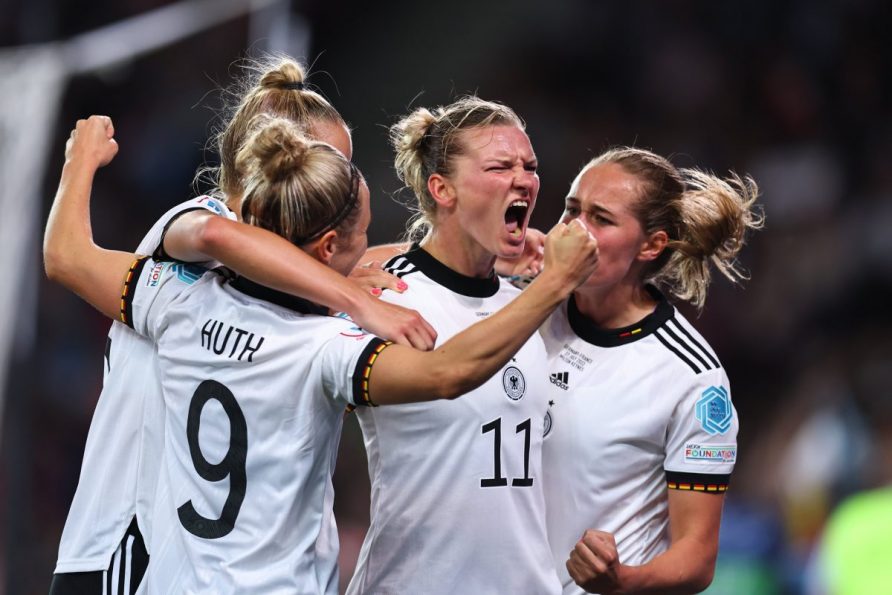 Germany beat France 2-1 to reach the final of the Women’s Euro. England awaits at Wembley on Sunday evening, having raced past Sweden 4-0 on Tuesday. The best teams in the tournament will now clash in a race for glory and records. 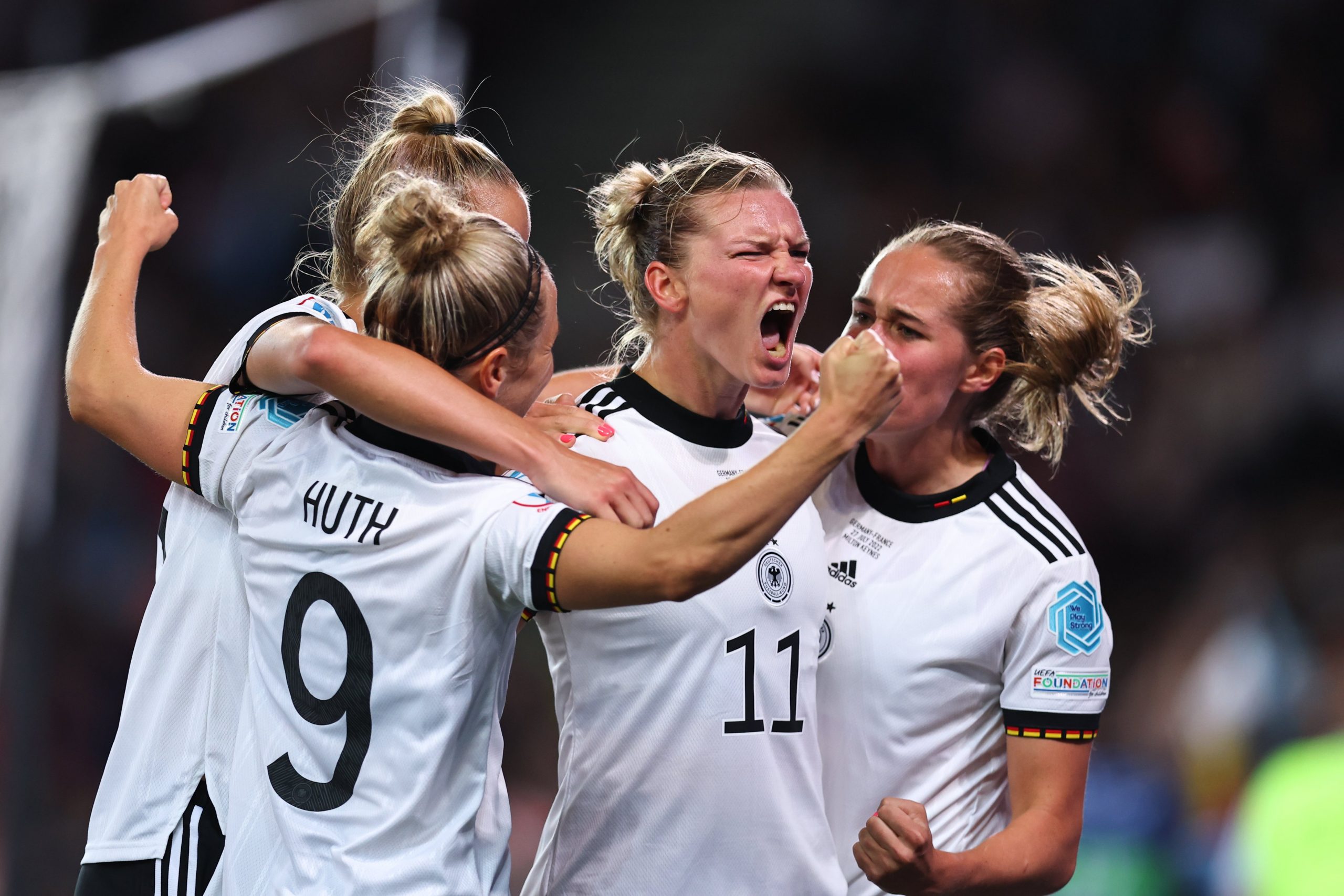 Alexandra Popp is one of the undoubted stars of the Women’s Euros, scoring six goals so far in the tournament. (Image: twitter/attackingthird)

Alexandra Popp scored Germany’s both goals against France to get her Euro 2022 total to six, the same as England’s Beth Mead. If any of them hits the net in the final, they will break the record for most goals during a single tournament. It’s not the only crown at stake.

Germany won the Euros in eight of the 12 editions played to date, while England reached the final on two occasions, failing to win any.

🚨. #Lionesses will face Germany in the #WEURO222 final at Wembley on Sunday. 🏴󠁧󠁢󠁥󠁮󠁧󠁿🇩🇪 pic.twitter.com/0YzhWkiA5E

Sarina Wiegman won all the matches she led from the sidelines at the Euros. She won the trophy following a perfect run with the Netherlands in 2017 and reached this year’s final with a flawless record for England. On the other hand, Germany won all their eight finals to date and hope to add a ninth Euro cup to their trophy room.

Most goals scored at a single Women’s European Championship tournament:

England ahead in the odds race

Wembley is sold out for Sunday’s final, as close to 90k supporters are expected to attend the England vs Germany matchup.

Alexandra Popp sits at +190 to hit the net in the final, with Beth Mead surprisingly behind at +250.