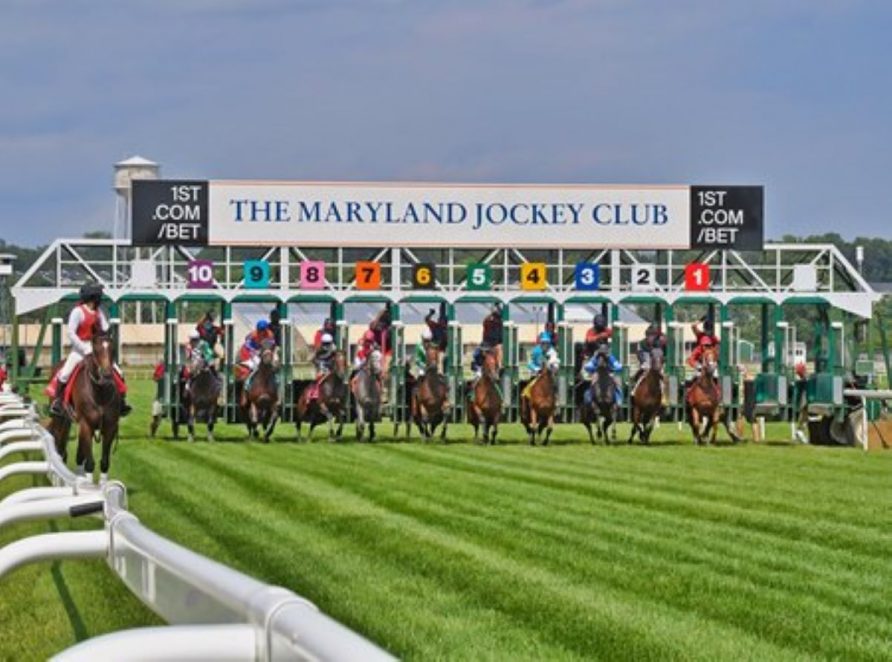 Horseplayers get one more crack at the Stronach 5 Friday before The Stronach Group takes away the cross-country Pick 5 wager. Company officials announced Wednesday the Pick 5 wager featuring TSG tracks from California to Maryland will go on hiatus. 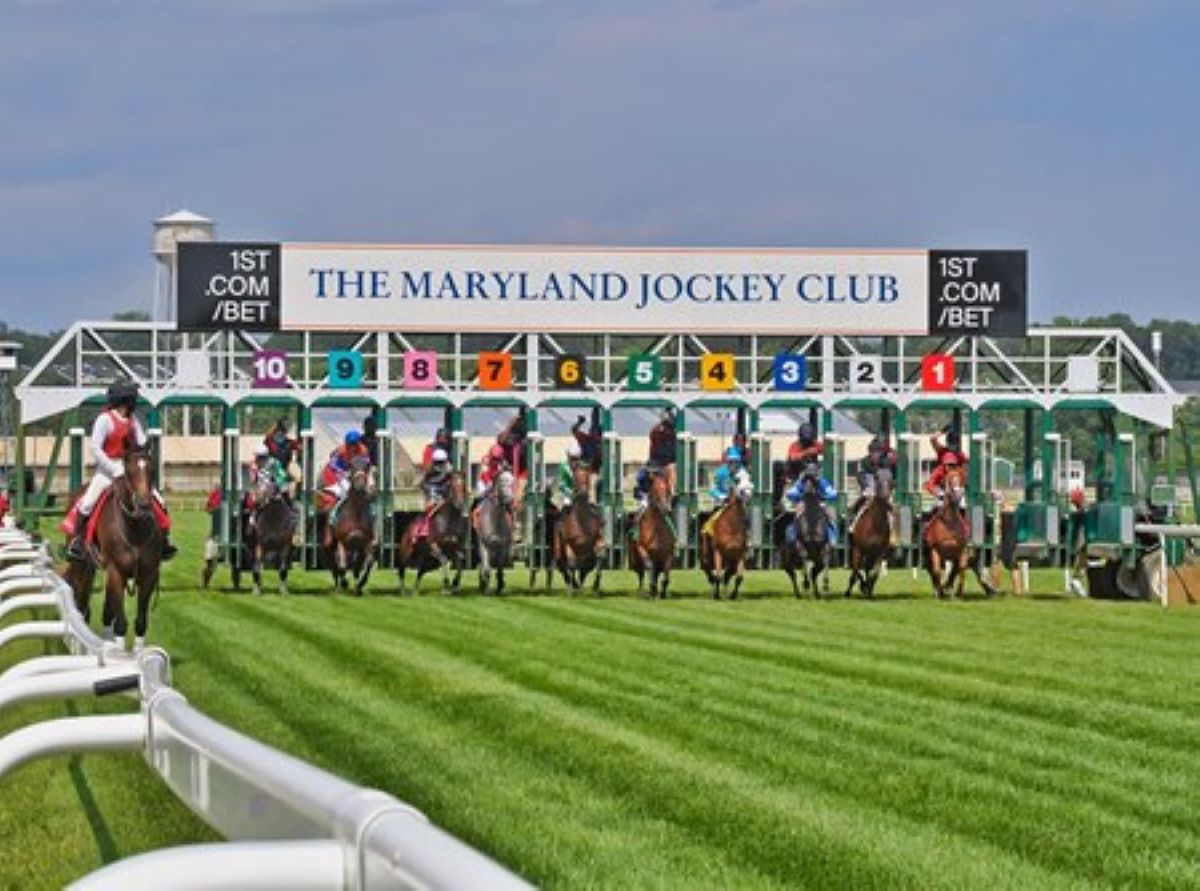 Mike Rogers, the acting president of the Maryland Jockey Club, said a new wager is likely for the summer. The MJC oversees racing for Laurel Park and Pimlico: two TSG tracks. All TSG tracks race under the 1/ST Racing banner.

“The Stronach 5 is taking a pause on April 15. We’re retooling and refreshing 1/ST’s Coast-to-Coast Pick 5 offerings,” Rogers said in a release announcing the move.

Friday’s Stronach 5 finale features single races from Gulfstream Park, Santa Anita Park and Golden Gate Fields. Those are bookended by the first and last legs of the five-race sequence, which come from Laurel Park.

None of the five are stakes races.

That first leg, a 5 1/2-furlong maiden special weight turf sprint, offers four first-time starters in the 12 filles-and-mares field. Something’s got to give between Fly My Home, who finished third in a March maiden special weight at Fair Grounds, and Looks Don’t Lie. She hasn’t raced since October, but owns two seconds and three thirds in five turf starts last year.

The second leg comes from Gulfstream Park. It’s a five-furlong, optional claimer on the Tapeta for 3-year-olds. Saffie Joseph Jr., fresh off his Gulfstream Park Championship Meet training title, offers up likely favorite Unsociable. He won his second start on the synthetic in January. Two months later, he finished second on the same surface.

Faithful Ruler, a $230,000 American Pharoah colt, broke his maiden on Turfway Park’s synthetic track in January. Keep an eye on Living Water. His connections: trainer Rohan Crichton and jockey Emisael Jaramillo, are scoring at a 29% clip.

Leg C traverses the country to Santa Anita for a 5 1/2-furlong maiden special weight for fillies and mares. Half of the eight-maiden field make their debuts in this Cal-bred sprint. Two of those: Sapadilla and Anna’s Music, arrive out of the same March 18 race, where they went 2-3. Sapadilla was beaten by eight lengths, with Anna’s Music finishing a half-length behind her.

Mark Glatt’s Square Not, a 5-year-old mare, warrants attention. Glatt is winning 22% of his starts with maidens making their second starts. Square Not was third in her March 27 debut.

The fourth leg migrates 400 miles north, to Golden Gate Fields, for a one-mile optional claimer. Plenty of money will find Arch Prince, who comes in riding a two-race winning streak. He beat another competitor here, Coolcross, by two lengths last time out. Plenty of money will find Bronze Warrior, who went gate-to-wire at this distance twice. He makes his first start since Jan. 30.

The final Stronach 5 leg traverses the country again, returning to Laurel Park for a 1 1/16-mile maiden claimer for horses 3 and up. This modest, eight-horse field offers up Aftermath, an $80,000 Arrogate progeny who was claimed in his last outing for $7,500 at Turfway Park. With this weak field, this final leg invites a spread.

The minimum wager on the Stronach 5 is $1. It offers a strong 12% takeout, among the lowest of any Pick 5 wager in the country.