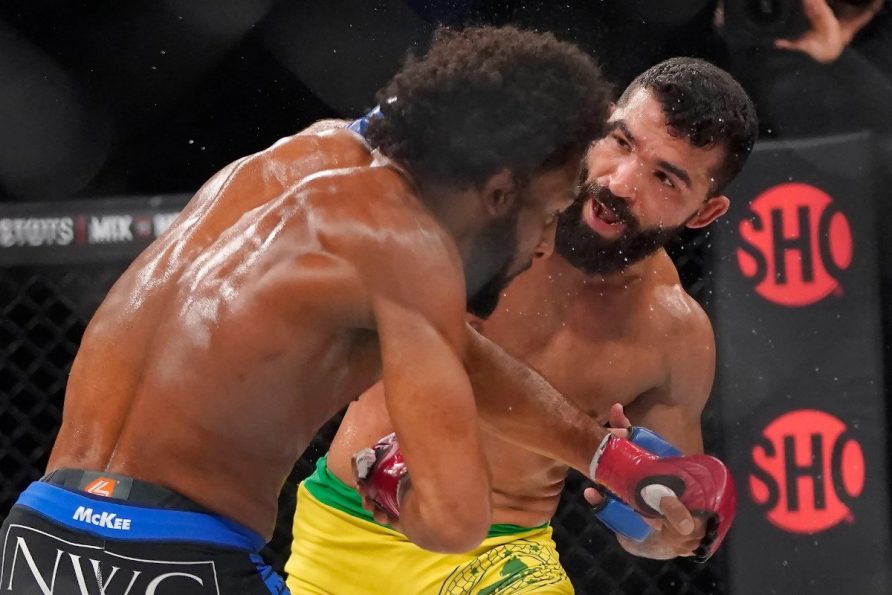 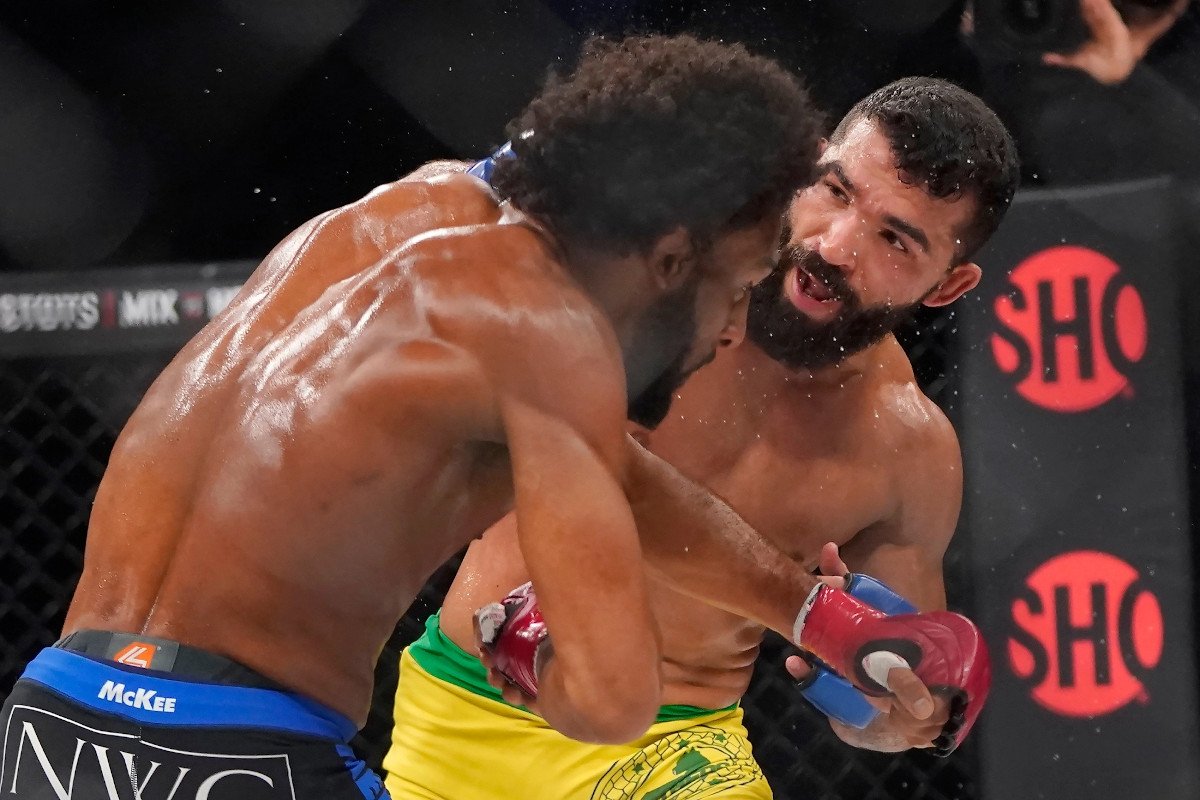 Freire, McKee unlikely to sign on for trilogy fight

In their first meeting, McKee (18-1) submitted Freire (33-5) in less than two minutes to claim the Bellator featherweight championship and remain undefeated. This time around, Freire used leg kicks and combinations to keep McKee off balance. He almost scored a submission of his own in the third round, landing a guillotine that didn’t quite force a tap out.

McKee came back in the late rounds, especially in the fifth, doing significant damage to Freire. But it was too little, too late to save his perfect record.

“MMA is a tough sport,” Freire said afterwards. “To be defeated is normal. I don’t like it. Nobody likes it. I just went home, trained harder and smarter, and came back.”

While the split could set up a trilogy fight, such an encounter seems unlikely. McKee says he only wants to fight up at lightweight, while Freire intends to stay in the featherweight ranks.

Before the bout, pundits often speculated on how the undefeated McKee might fare against UFC featherweight champion Alexander Volkanovski. After the fight, Freire said he’s interested in that matchup too.

“If Dana White has some balls, let’s put champion vs. champion,” Freire said. “That’s my goal.”

Who are you matching him up with next? 🤔 #UFCVegas51 pic.twitter.com/uTFzilMc87

Luque beat Muhammad by first-round knockout back at UFC 205 in 2016. Heading into the rematch, both men acknowledged that so much time had passed that the rematch had little in common with their first encounter.

Still, Luque came in as the -195 favorite at FanDuel Sportsbook. It was Muhammad, who stayed in control for most of the five-round bout, however, using superior grappling to stifle any offense Luque attempted to come up with.

Muhammad has now won seven straight fights. Afterward, he called out most of the welterweight division, including Colby Covington.

Marlon Moraes announced his retirement from MMA last Wednesday via his manager Ali Abelaziz. Moraes (23-10-1) lost his last four fights, with all of those losses coming by KO or TKO.

Before joining UFC, the 33-year-old Moraes held the World Series of Fighting bantamweight championship from 2014 through 2016. He fought his way to the top of the UFC ladder as well, earning a title shot against Henry Cejudo at UFC 238 in June 2019. Moraes lost that fight by TKO in the third round.

“I want to thank everyone: [UFC matchmaker] Sean Shelby, [UFC president] Dana White, and the UFC for giving me so many opportunities,” Moraes said in a statement to ESPN. “I want to thank my family, my coaches, my manager, everybody who has been around and been part of my career. I’m still gonna be around the sport helping young guys, and helping my friends.”