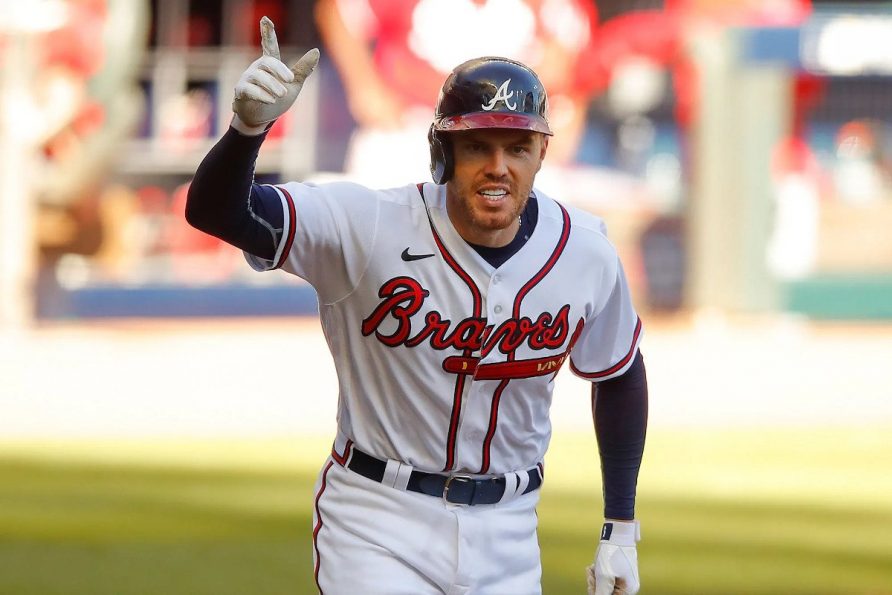 The Los Angeles Dodgers didn’t need Freddie Freeman to win a World Series this year. That didn’t stop them from signing the free agent first baseman to a six-year, $162 million contract on Wednesday night. 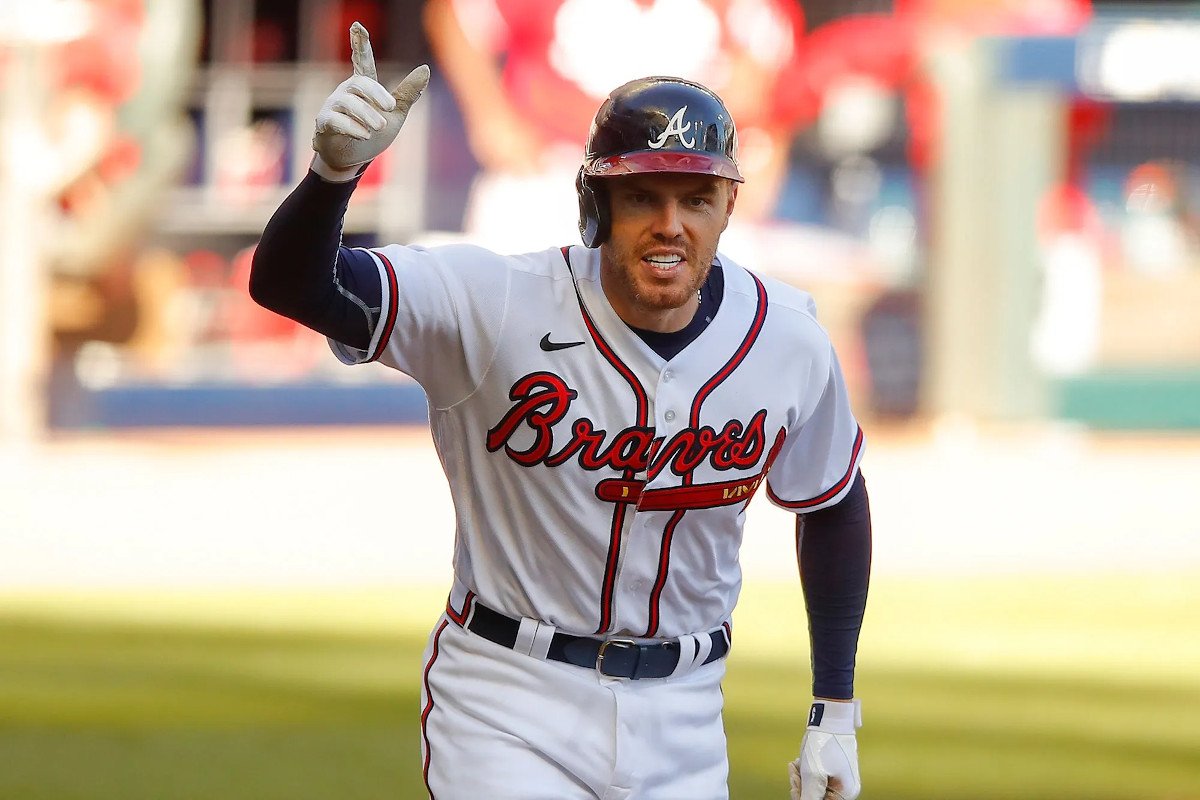 Multiple media outlets reported the deal late on Wednesday, citing sources with knowledge of the deal.

Freeman moves to LA after Braves move on

The contract features the second-highest average annual value ever for a first baseman at $27 million per year. That’s only behind Miguel Cabrera’s deal with the Tigers, which was worth $31 million annually.

Freeman is coming off of another huge year for the Atlanta Braves, where he had spent his entire career up until this point. In 2021, he hit .300 with 31 home runs and an .896 OPS. That didn’t measure up to his MVP campaign in the shortened 2020 season, but still put him among the best offensive players in the National League and helped Atlanta win a World Series.

If Freddie Freeman is moving on from Atlanta, his last swing was a home run and his last defensive play was catching the final out of the World Series clincher. That’s not a bad way to go out.

Most experts expected the Braves to re-sign Freeman. However, the length of his contract became a sticking point. While Freeman wanted a six-year deal, Atlanta seemed unwilling to commit to that many years for its now 32-year-old star. Instead, the Braves signed first baseman Matt Olson for eight years and $168 million.

The Dodgers won’t improve dramatically by adding Freeman to their lineup. But he will slot in as a new left-handed power bat to replace the departing Corey Seager, who is now with the Texas Rangers. Now, a lineup that already projected as one of the best in the majors will get even better. Freeman joins Mookie Betts and Cody Bellinger as former MVP winners. Through in Trea Turner, Justin Turner, Max Muncy and Will Smith, and you have a murderer’s row of talented sluggers.

Los Angeles ahead of the pack in World Series race

Los Angeles already stood as the clear World Series favorite before the move, with most sportsbooks listing the NL West powerhouse at around +600 to win a title this year. Now, DraftKings Sportsbook has posted the Dodgers at +500. That’s far ahead of the second-choice Yankees at +900.

If that seems like a modest move, it’s only because the Dodgers didn’t have much room to improve. In fact, as much as Freeman will bolster the Los Angeles lineup, it may matter just as much that nobody else got the opportunity to catch up to them by signing the slugger themselves. That’s particularly true of the Braves themselves, who figure to be one of the Dodgers’ chief rivals for the NL pennant this year.

Freeman is a five-time All-Star who has hit .295 over the course of his 12-year career. He has finished in the top 10 of NL MVP voting six times in his career. He also won a Gold Glove in 2018.