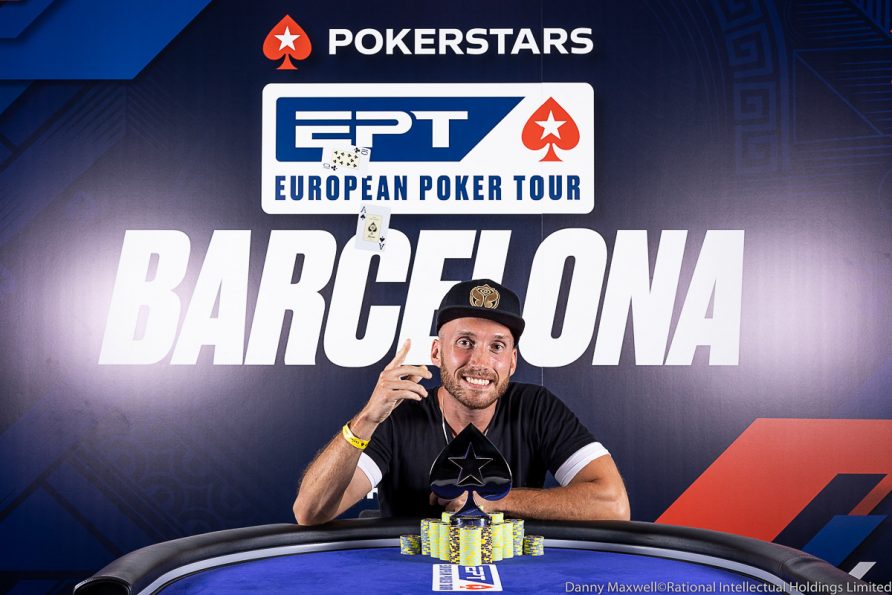 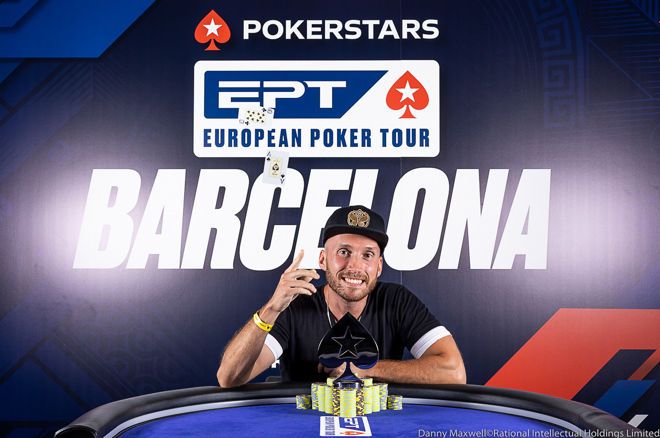 Uruguay’s Francisco Benitez has started the2022 PokerStars and Barcelona©Casino European Poker Tour Barcelona off with a bang by taking down €10,200 Mystery Bounty for €114,080. Benitez defeated Ukraine’s Igor Yaroshevskyy after a brief heads-up battle that left the runner-up taking home €73,610.

One of the first events of EPT Barcelona’s return, after a three-year hiatus, the mystery bounty event attracted 91 runners and generated a prize pool of €882,700, with about half of each buy-in going into the bounty pool.

In a winner’s interview, Benitez told PokerNews he ran “very good” throughout the two-day event and “won a lot of big hands and flips.”

“I feel very good,” he said. “(It was a) good start and (gives me) more confidence for the rest of the tournaments.”

While the €114,080 first-place prize was a nice cherry on top of Benitez’ tournament run, the South American had already locked up a six-figure score by pulling a staggering 13 of 39 bounties, including the second single-biggest bounty of €50,000.

Benitez also pulled 12 bounties worth €5,000 for a total bounty score of €110,000, nearly the same amount as his first-place prize. The elusive €100,000 bounty, meanwhile, went to fourth-place finisher Ruijs. 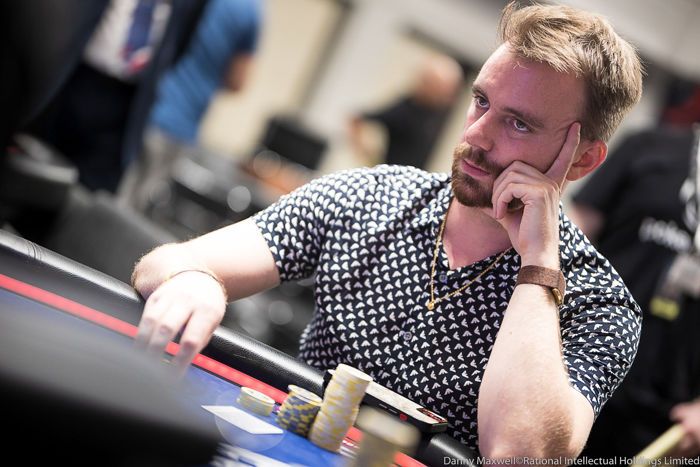 With the victory, Benitez picks up his biggest-ever live cash, squeaking past a $107,754 score he earned in June from a runner-up finish in the Brazilian Series of Poker (BSOP) Main Event, according to The Hendon Mob.

Benitez won more than seven times that when he finished second in the 2021 WSOP Online $10,000 No Limit Hold’em – Super MILLION$ High Roller. He lost to none other than Poker Hall of Famer Erik Seidel, who made Day 2 of this week’s Mystery Bounty event but was eliminated in the first hand of the day.

EPT HEADS BACK TO LONDON IN OCTOBER 2022

Moura was first to go at the final table when he was involved in a three-way all-in against Igor Pihela and Ruijs, the latter of whom flopped a set and held against the flush draw of Pihela. Pihela bowed out next when he ran his queen-jack into the kings of Ruijs and couldn’t improve as the board ran out.

The €100,000 bounty grabber couldn’t continue his run-good forever and fell in fourth place after getting his short stack in with queen-deuce and being out-flopped by the nine-six of Yaroshevskyy.

Sweden’s Suarez, meanwhile, finished third when he called off with king-four against the ace-six of Benitez, whose ace-high held up after an inconsequential runout.

Despite Benitez and Yaroshevskyy entering heads-up play nearly even in chips, it only took a few hands for a winner to emerge. In the final hand, the two got to the river on a four-flush paired board and Benitez raised all in with a king-high bluff. Benitez called after confirming he had the ace-high flush that was the end of that. 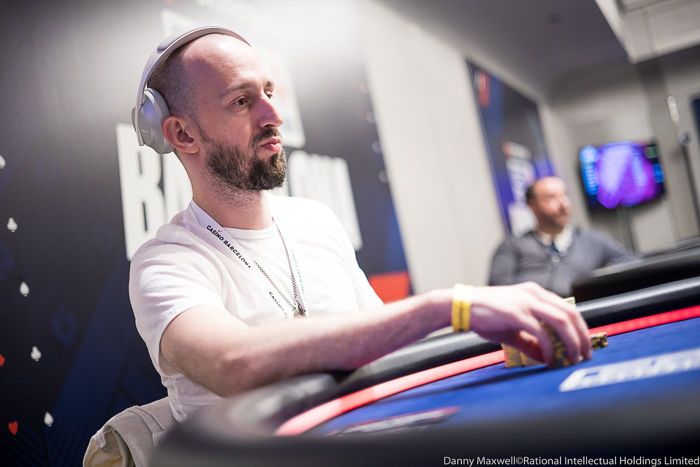 Benitez told PokerNews he is happy about his hot start to EPT Barcelona and plans on grinding the remaining series.

“I will play everything,” he said. “Every high roller, the Main Event; everything.”