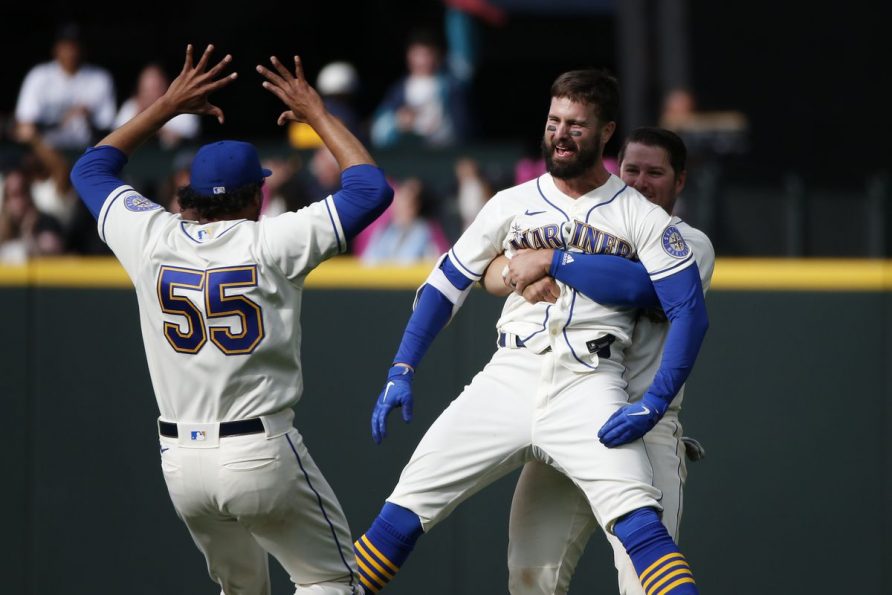 The Mariners came into the 2022 season as a fringe playoff contender, a potential wild card team that would struggle to compete with the Houston Astros for an AL West title. But Seattle is already exceeding those expectations, showing that it has an offense that can compete with anyone in the early going. 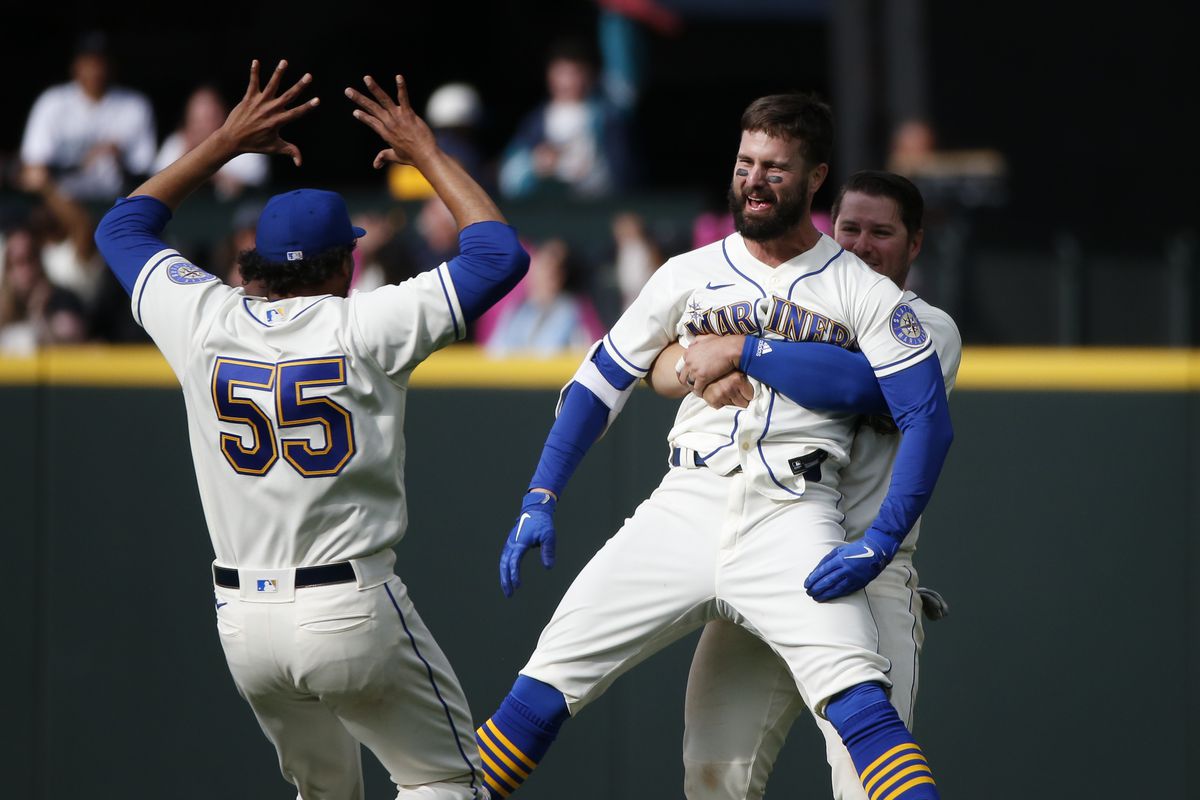 The Seattle Mariners are in first place in the AL West after its offense has powered a fast start. (Image: Joe Nicholson/USA Today Sports)

The Mariners are off to a 10-6 start, half a game better than the Los Angeles Angels to top the AL West heading into Tuesday night’s action.

Seattle has gotten solid performances out of its rotation. New addition Robbie Ray has pitched solidly coming off of his Cy Young Award-winning performance in 2021, going 2-1 with a 3.91 ERA in his first four starts. Logan Gilbert has been particularly impressive, pitching to an 0.54 ERA over his first 16.2 innings.

In reality, however, it has been the Mariners offense that has powered the fast start. This isn’t due to a particularly balanced attack. Five Seattle regulars are hitting under .200 at the moment. Instead, a handful of players have carried the Mariners to scoring 4.81 runs per game – fifth in the majors, and in a virtual tie with the Angels for the best mark in the American League.

27-year-old Ty France has stepped up his game further after solid campaigns in both 2020 and 2021. The infielder is hitting .375 with a 1.116 OPS and five home runs over his first 16 games, with his 24 hits leading the majors. France credits a consistent, disciplined approach with his – and Seattle’s – improved offensive production.

“If you look at the best teams, they’re high up there in their day-to-day plate discipline,” France told reporters. “The good teams control the strike zone. And the deeper you go into the season and the more consistent you are with that, the more respect you get from umpires and calls start going your way. That’s what good teams do.”

Shortstop JP Crawford is also crushing the ball for the Mariners. The 27-year-old is hitting .352, and with 10 walks, has pushed his on-base percentage to .471. He has also combined with Adam Frazier to create a dynamic double-play duo up the middle of the Seattle infield.

“The feeds that JP is giving [Frazier] at the back of the bag, they’re up in the right spot, so it’s easy to turn a double play,” Seattle manager Scott Servais told reporters. “And Adam has got plenty of arm strength to complete those plays.”

It’s far too early to declare the Mariners a favorite in the AL West. However, DraftKings has already moved Seattle up to +320 to win the division, tied with the Angels for second choice behind the Astros (-140). That’s a significant tightening from their +450 odds before the season began.

Seattle will have to continue their strong play for a lot longer to be considered a World Series contender, however. DraftKings still lists the Mariners at +3500 to win a championship this year, far behind the likes of the Dodgers (+450), Blue Jays (+700), and Mets (+850).