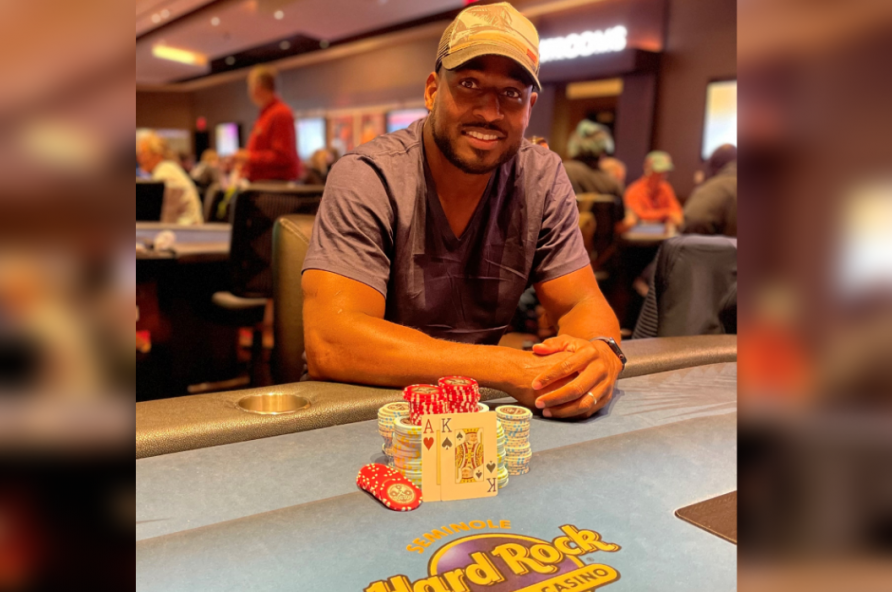 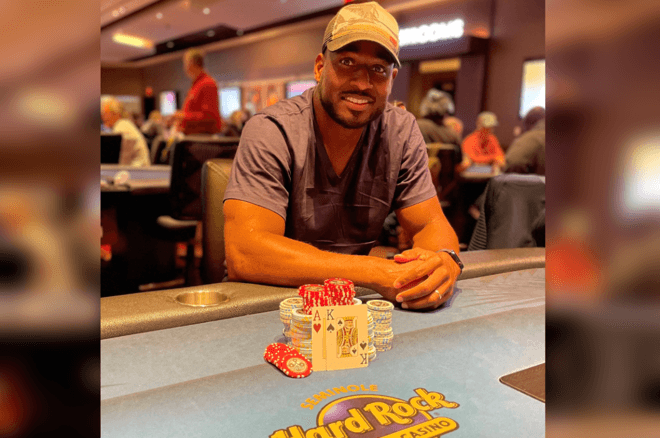 Former Tampa Bay Buccaneers running back Carnell “Cadillac” Williams is continuing to run well in Florida as he recently took down a weekend poker tournament at Seminole Hard Rock Tampa for $16,915, his biggest live poker score to date.

The former professional NFL player, who spent five years on the Florida football team after being drafted in 2005, got through a field of 185 players in the July 23 $400 buy-in Triple 30’s No Limit Hold’em event, ultimately defeating Winter Garden’s Ryan Hogan during heads-up play, who in turn took home $10,430, according to Seminole Hard Rock staff.

In 2015, the former Tampa Bay star took down a $300 event at the Spring Break Poker Classic in Biloxi, Mississippi for $7,753, his career-best up until now. Williams got through 74 entrants and defeated Thu Tran during heads-up play.

But poker is a part-time thing for Williams, who is in his third season of coaching at Auburn University, his alma mater. In addition to working as the running back coach for the Auburn Tigers, Williams serves as the team’s recruiting coordinator, according to the team’s website.

Williams is far from the first NFL pro to turn to poker.

Richard Seymour, a former New England Patriot who was voted into the Pro Football Hall of Fame earlier this year, has cashed in overseas tournaments and racked up $645,212 in Hendon Mob earnings.

Other football players who can frequently be found on the felt include retired offensive lineman Evan Mathis and Baltimore Ravens star Calais Campbell, who PokerNews spoke to at the 2022 World Series of Poker (WSOP). 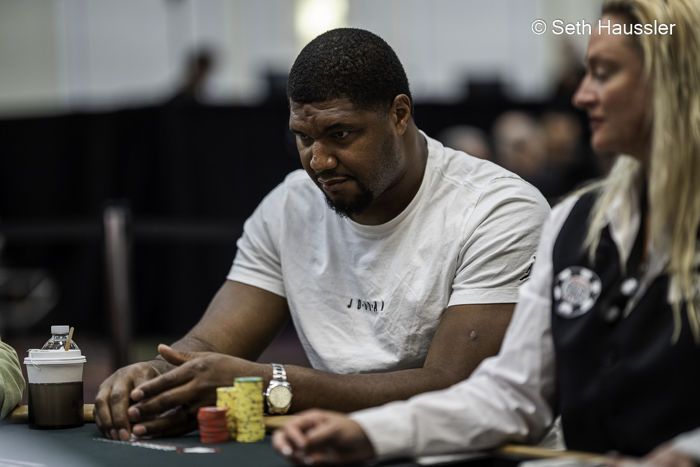 There have been plenty of big winners this summer at Seminole Hard Rock Tampa.

In July, local grinder Brian Ray took down the $1,000 buy-in July One Day Challenge for $42,400. Fellow Floridian Sean Hampson finished second for $26,210, while Hogan, who was just denied a victory by Williams, finished in third for $17,840, according to Seminole Hard Rock updates. 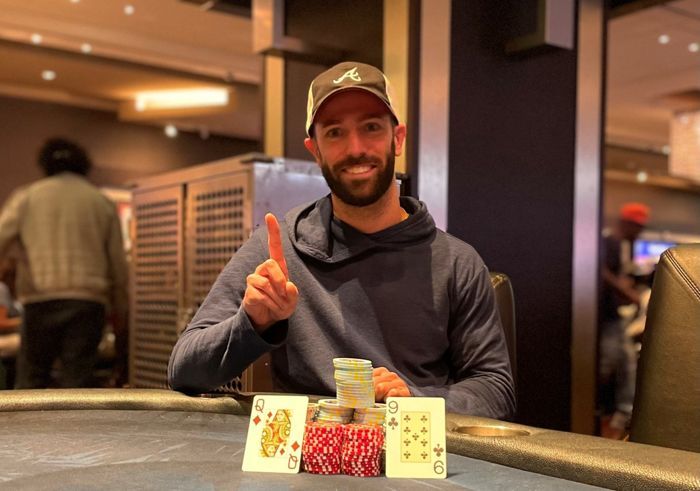