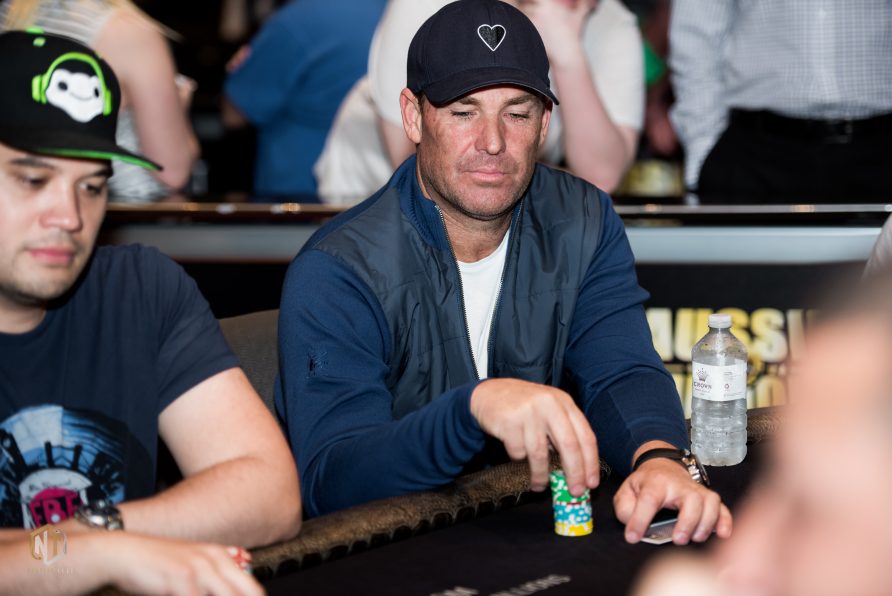 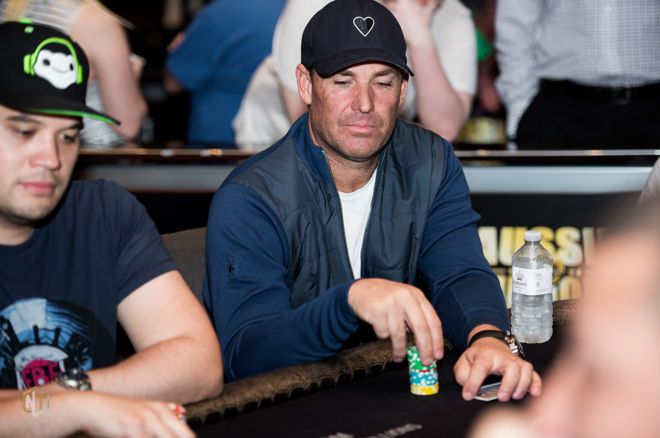 A brief statement from Warne’s management team broke the news.

“Shane was found unresponsive in his villa and despite the best efforts of medical staff, he could not be revived. The family requests privacy at this time and will provide further details in due course.”

Warne is widely regarded as one of the best spin bowlers to have ever played the game of cricket. His incredible record on the international stage for Australia showed the cricketing world what a superstar he was.

Warne played his first Test match in 1992 when he was only 23 years old. He went on to take more than 1,000 international wickets across 145 Test matches and 194 One Day Internationals (ODIs).

His tally of 708 Test wickets was the record for any bowler until Sri Lanka’s Muttiah Muralitharan broke it in December 2007. Warne retired from all forms of cricket in 2013. He is a member of both the ICC Cricket Hall of Fame and Cricket Australia’s Cricket Hall of Fame. 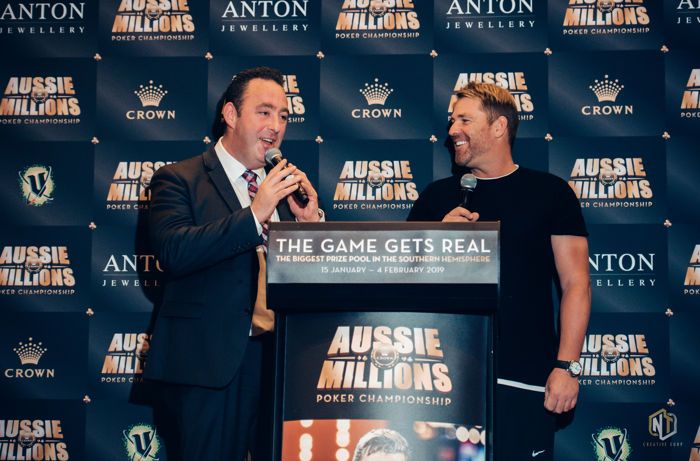 Poker was a large part of Warne’s life; his website even has a section dedicated to the game. There, he compares poker to professional cricket and describes his love of tournament poker and the World Series of Poker in particular.

888poker signed Warne to their roster of professional poker players and ambassadors in January 2008. He remained with 888poker until January 2015, shortly after former November Niner Sam Holden and J.C. Tran left for pastures new.

We are heartbroken to hear of the untimely passing of Aussie cricket legend, and ex 888 ambassador, Shane Warne. Hi… https://t.co/W5zp75L1Oq

According to The Hendon Mob Database, Warne accumulated $161,325 in live tournament cashes from 18 results. His third-place finish in an A$10,200 High Stakes Event at the 2010 Victorian Poker Championship earned Warne A$40,000 ($35,899) which remained his largest-ever haul.

Shane Warne Enjoying the Aussie Millions at the Crown 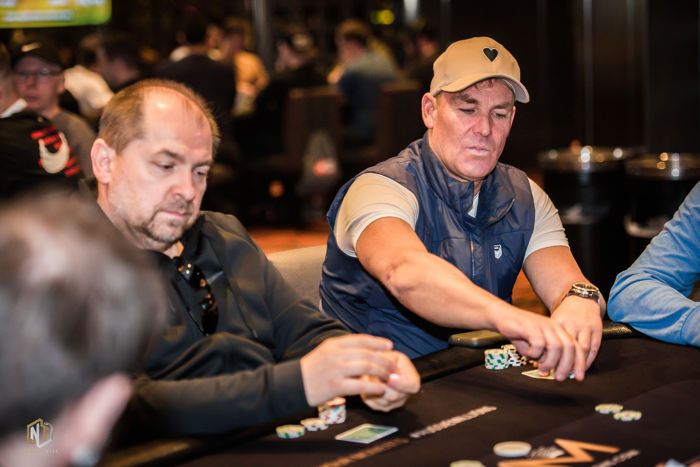 The colorful, often larger-than-life Warne used his superstar status to raise money for countless charitable causes. He and fellow Aussie Joe Hachem hosted a charity poker tournament in 2014 to raise money for The Shane Warne Foundation.

In 2020, following the horrendous country-wide bush fires in Australia, Warne helped raise A$1 million for the Red Cross Bushfire Appeal. Warne auctioned off his “baggy green,” the only cap an Australian poker player receives when they first represent their country.

On selling this piece of his legacy, Warne said: “The fires have touched all of us. We’ve all seen the images and everyone’s trying to do their bit. So to show how much it has meant to me personally, I thought, well what’s something that I cherish? And it’s that cap. I had that in my hand for the best part of 20 years during my career, so it’s been worn a lot.”

Warne is survived by his three children Jackson, Brooke, and Summer.

Numerous poker players have reacted to Warne’s death with shock including Tony G and PokerNews European Executive Editor Will Shillibier.

I really cannot believe the sad news about the passing of @ShaneWarne – it was only a few days ago that we had a co… https://t.co/8QRRhnyB5S

I had the pleasure of meeting @ShaneWarne in 2013 at WSOP Europe, I had no clue who he was or what cricket even was… https://t.co/5ezk7DFCCr

The World Poker Tour is saddened by the passing of cricket legend and poker ambassador Shane Warne. His love and pa… https://t.co/W5oIrGFQ1K

PokerNews offers its condolences to Warne’s family, friends, and colleagues at this sad time.