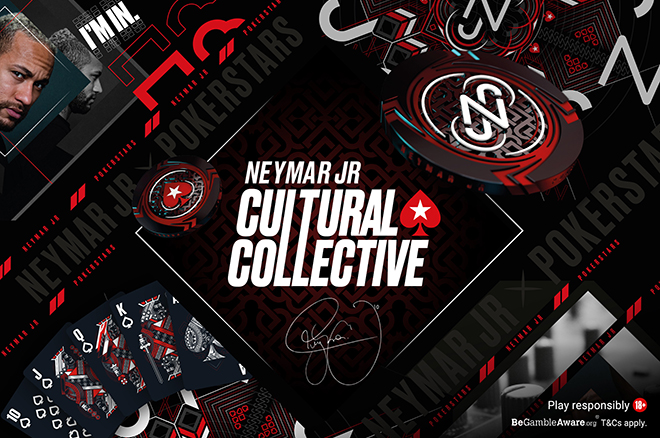 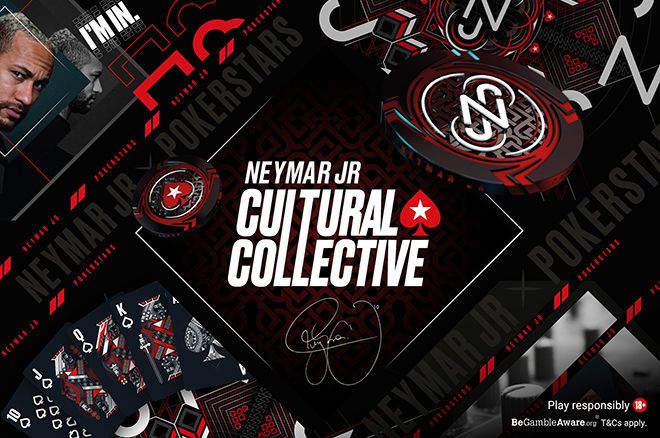 Neymar Jr Kick-Off is a new PokerStars-exclusive game available to play from only $1, yet gives players the chance to win big cash prizes worth up to $50,000.

The new and exciting game is part of Brazilian superstar Neymar Jr’s ongoing partnership with PokerStars, and sees him take on the role of PokerStars’ Cultural Ambassador.

PokerStars is today announcing the Cultural Collective alongside launching Neymar Jr’s Kick-off, a team who are working with Neymar Jr on a series of new experiences and one-off special activities that reward the vast PokerStars community.

The world’s most expensive football has hand-picked artists from around the world to join the Cultural Collective and each is curating a bespoke deck of playing cards to be gifted to the PokerStars community. These decks are one-of-a-kind and represent the culture and inspiration Neymar Jr has drawn from the world around him. Artists such as Laurie Vincent of the United Kingdom, Pedro Gomes of Brazil, and Kashnik of France have created their own masterpiece and PokerStars players have the chance to get their hands on these unique poker prizes.

What Is Neymar Jr’s Kick-Off?

Neymar Jr’s Kick-Off tournaments come with buy-ins of $1, $2, $5, $12, and $25, and players can start at any buy-in level they wish. You compete against players of the same buy-in in a series of “sprints,” which are four-handed progressive knockout sit & go tournaments with a fast blind structure.

Eliminating opponents sees your own value increase, you then move to the next sprint where you are matched with players that have similar bounty values to yours.

Whenever a player wins a sprint, they can jump into the next one immediately or save it for a later date. Each completed spring gets you closer to the finish line where you are crowned a PokerStars Kick-Off champion. Furthermore, if you win your sprint and reach a value of $50 or more, you score a goal and win your own bounty value plus all the additional bounties accumulated during your completed sprints.