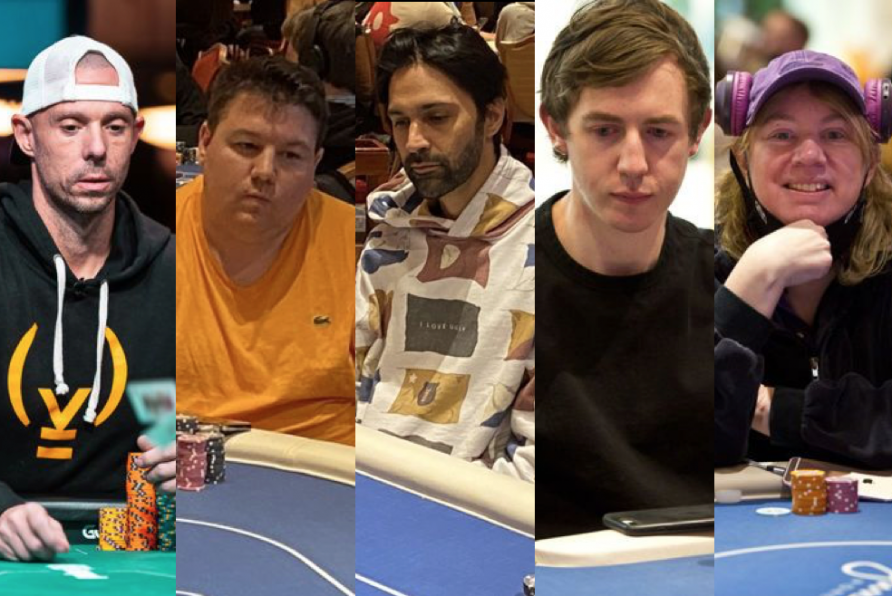 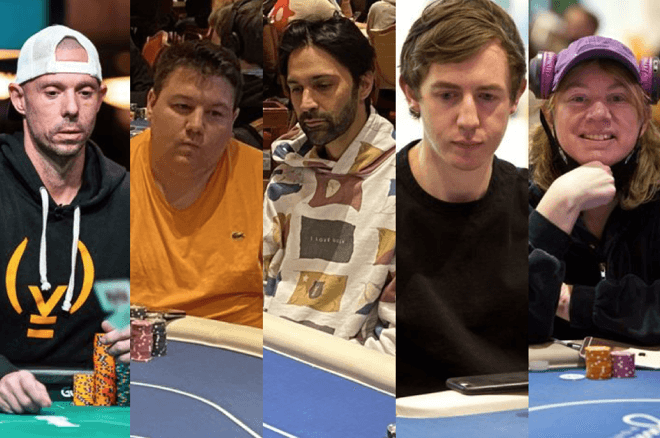 When play begins at noon PT from the Wynn Las Vegas, dozens of talented poker players will take a seat. From 2015 WSOP Main Event champ Joe McKeehen to poker commentator and long-time pro Nick Schulman, the upcoming session is full of high-profile players worth following, but none more so than the five listed below.

The winner of the Wynn Millions Main Event will take home $1,655,952, the largest payday ever for a Las Vegas non-WSOP poker tournament priced at $10,000 or lower. Second place is set to play $1,093,914. So, the pressure will be on Monday as the tournament gets closer to paying out the big bucks.

PokerNews caught up with the defending champ here! 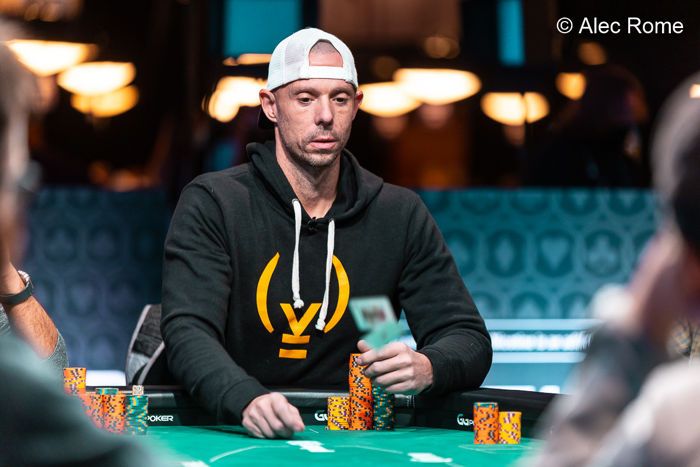 Matt Berkey is a talented poker pro and valuable member of the poker community. But he’s never been able to get over the hump and win a major live tournament. The Solve for Why founder bagged 223,500 on Day 1c and enters Day 2 with one of the largest stacks. One more session of luck and skillful play could put the long-time pro in position for a run at the final table. 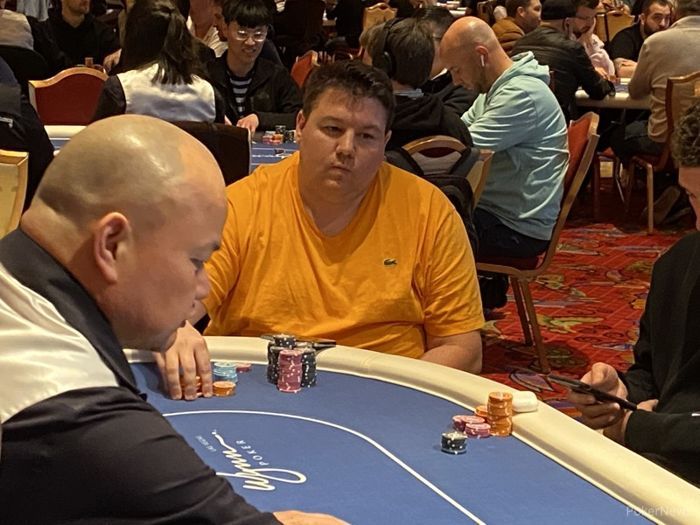 Shaun Deeb doesn’t compete in many non-WSOP events, but this one was so big that he just couldn’t miss out. The 2018 WSOP Player of the Year and five-time bracelet winner will start Monday’s session with 271,000 and will be a force to be reckoned with if he catches some cards. 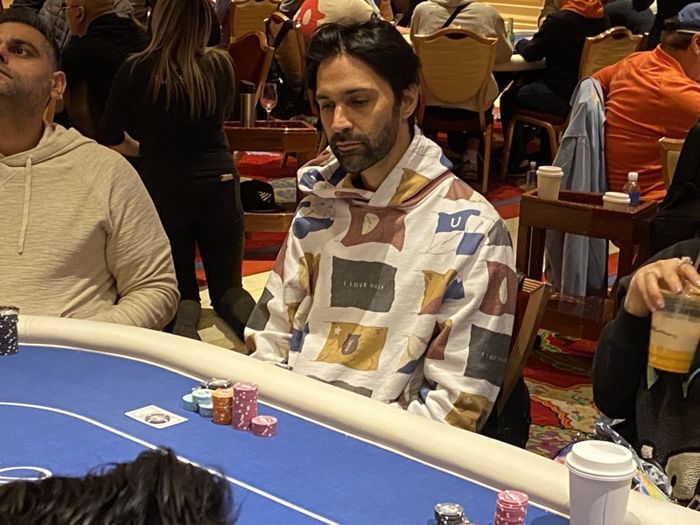 Andrew Moreno is the defending champion after winning $1.4 million in the Wynn Millions last summer. Two months prior, the San Diego native and brother of vlogger Johnnie “Vibes” Moreno set out on a goal of becoming a successful tournament grinder. He’s already reached his goal and now has a shot to repeat. Moreno will enter Day 2 with 315,000 chips and could be just a few days away from a repeat.

Moreno talks to PokerNews about his attempt at a title defense! 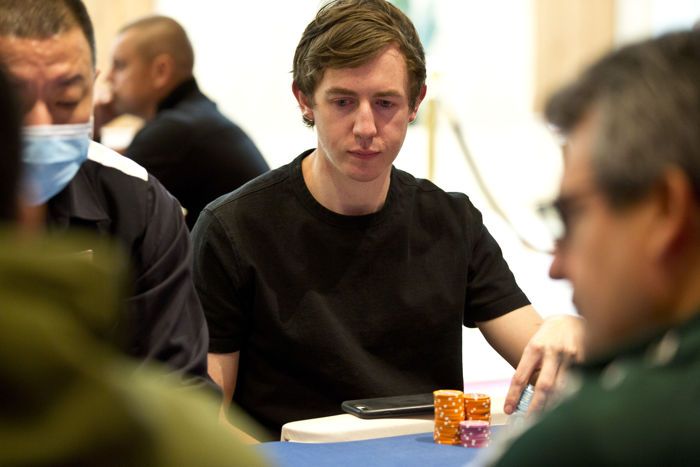 Brock Wilson is one of the top up-and-coming poker players in the world. If you haven’t begun following his career, now is the time to do so because then you can say you were a fan before he exploded onto the scene. Wilson has 237,500 chips, well above the average stack, and he knows what to do with a big stack. Over the past three years, he’s won five tournaments, including a Poker Masters and WSOP Circuit Online event.

Check out our feature profile on Brock Wilson here! 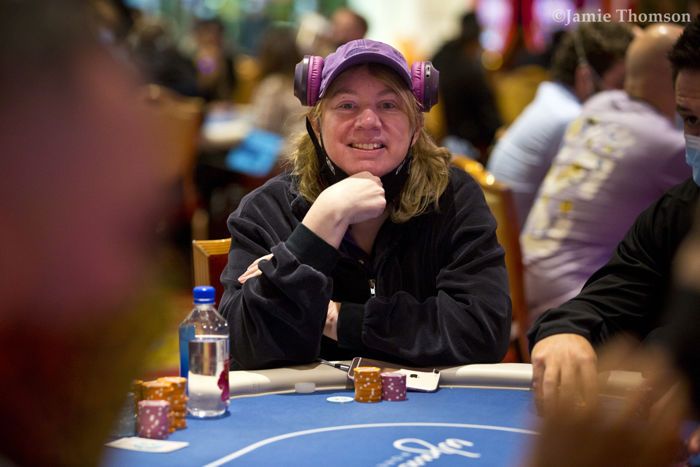 Kathy Liebert is one of the old-school poker greats and continues to amaze at the poker table. She bagged around an average stack on Day 1c (85,500), but she has plenty of chips to spin it up and advance to Day 3. One of the top female poker players of all-time, Liebert has $6.4 million in live tournament cashes according to the Hendon Mob, which includes a 2004 WSOP bracelet in the $1,500 Limit Hold’em Shootout event.