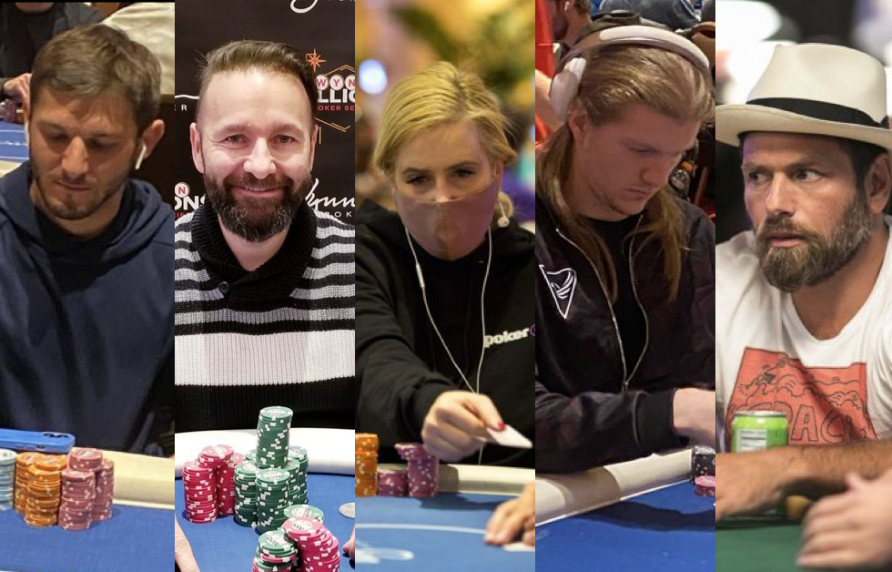 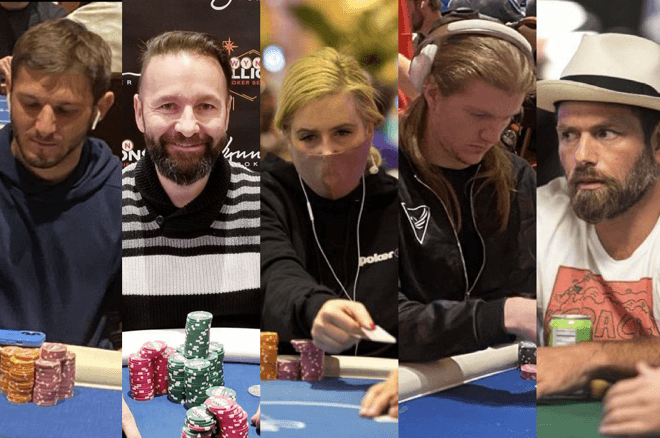 Day 2ab of the 2022 Wynn Millions Main Event, a $10,000 buy-in tournament, kicks off Sunday at noon, and it’s setting up to be an action-packed session.

The PokerNews live reporting team will be following all of the 143 players who will be in attendance at the start of the day. Among the high-profile participants in the field will be Kristen Bicknell, Alex Foxen, Erik Seidel, and Ali Imsirovic. But we’ll be keeping an extra close eye on the progress of five players, all listed below, and one of them is the ex-spouse of Baywatch babe Pamela Anderson.

The $10 million guaranteed no-limit hold’em tournament will make one player a millionaire, much like it did when Andrew Moreno shipped it last summer for over $1.4 million.

PokerNews caught up with the defending champ here! 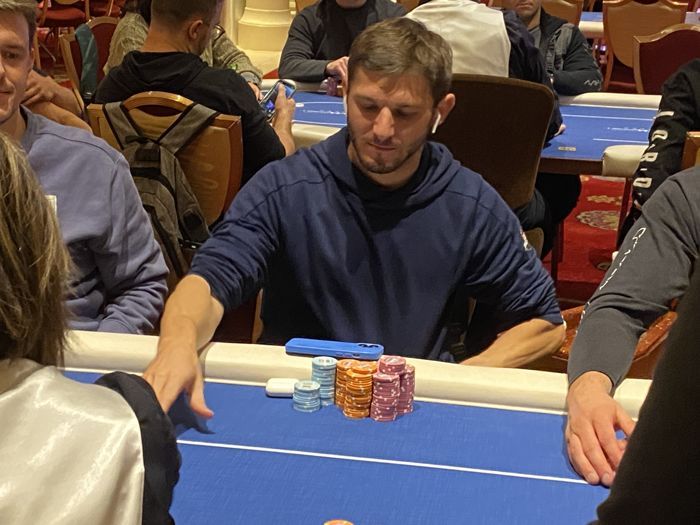 The chip leader is always worth monitoring closely, especially when it’s a talented pro like Jonathan Jaffe, who bagged 382,000 chips on Day 1b (Friday). Jaffe already has over $5.5 million in live tournament cashes, but this would be his signature win. His previous largest score came in 2008 at the World Poker Finals, a $670,000 payday. 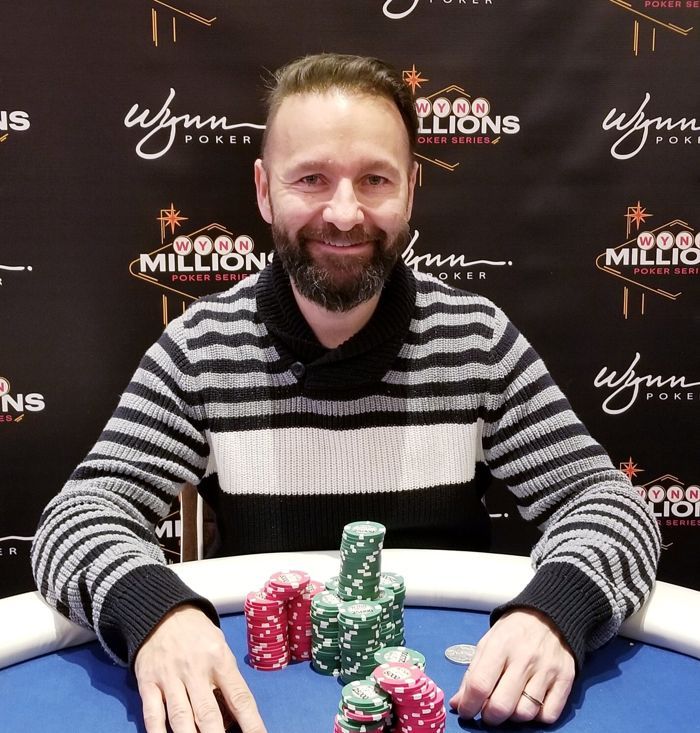 Daniel Negreanu is fresh off a big win in a Wynn $15,000 high roller on Thursday, his third tournament title since last summer after going eight years without winning one. “DNegs” bagged 219,500 chips, well above the average, on Day 1a (Thursday). Any time one of poker’s most popular players of all time has a big stack, following closely is a must. 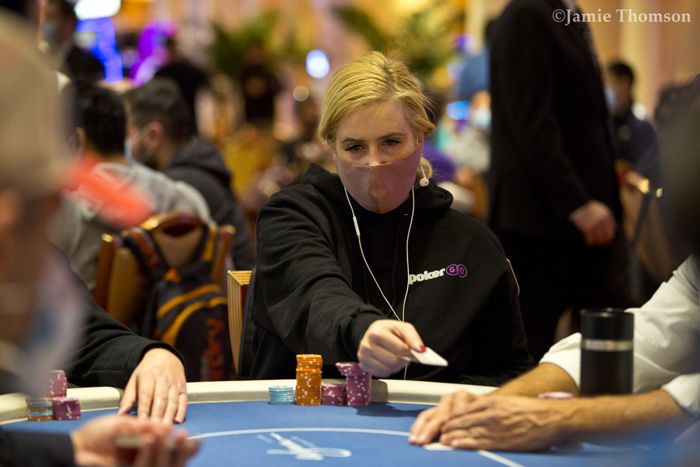 Vanessa Kade is among the chip leaders and will start Day 2 with 345,000. The Canadian poker pro has an opportunity to earn a seven-figure score for the second time in less than a year. She won the 69,876-player PokerStars Sunday Million last March for a whopping $1,514,920. 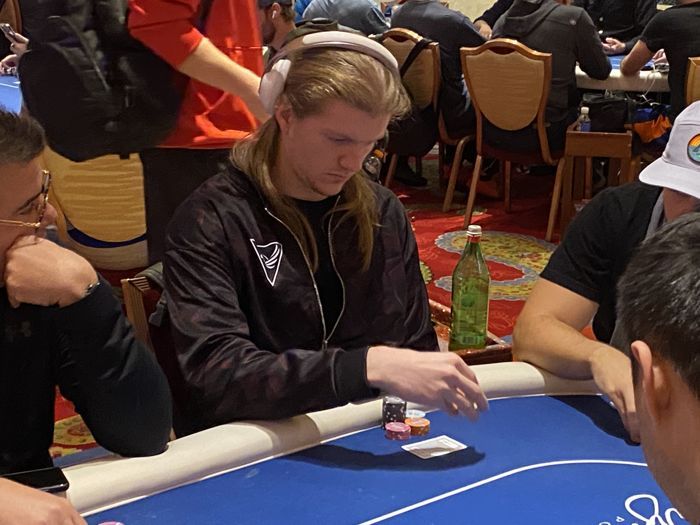 Landon Tice is one of the top up-and-coming players in the game, and he could prove that with a deep run in the Wynn Millions Main Event. Even better, if he wins the tournament, the 22-year-old Floridian will pick up a career-defining win at such a young age. Tice already has an impressive tournament resume that includes winning a $1,100 MSPT at Venetian in 2020 for $201,529. He’ll begin Day 2ab with 74,500 chips, and we’ll see if he can move up the leaderboard. 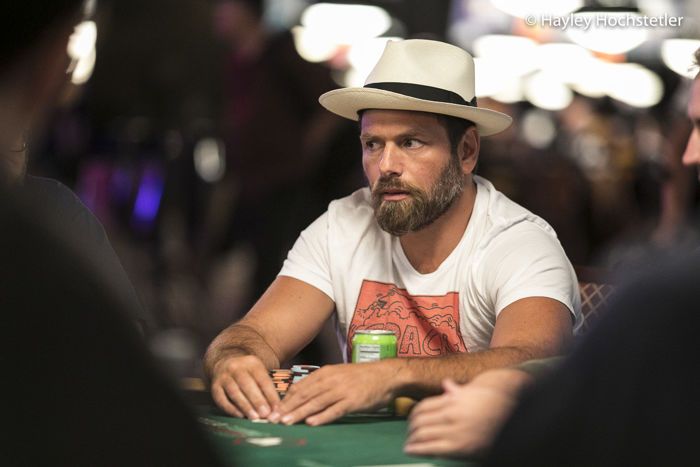 Rick Salomon is one of the most exciting and wealthy players in the field. He plays in some of the biggest games in the world, but he isn’t a traditional professional poker pro. Previously married to actresses Pamela Anderson and Shannon Doherty, Salomon is a loose-aggressive player who brings action to any table. If you’ve never watched Salomon in action (we’re talking about on the felt, not a sex tape with Paris Hilton), you’ve been missing out, and now is the time to do so.