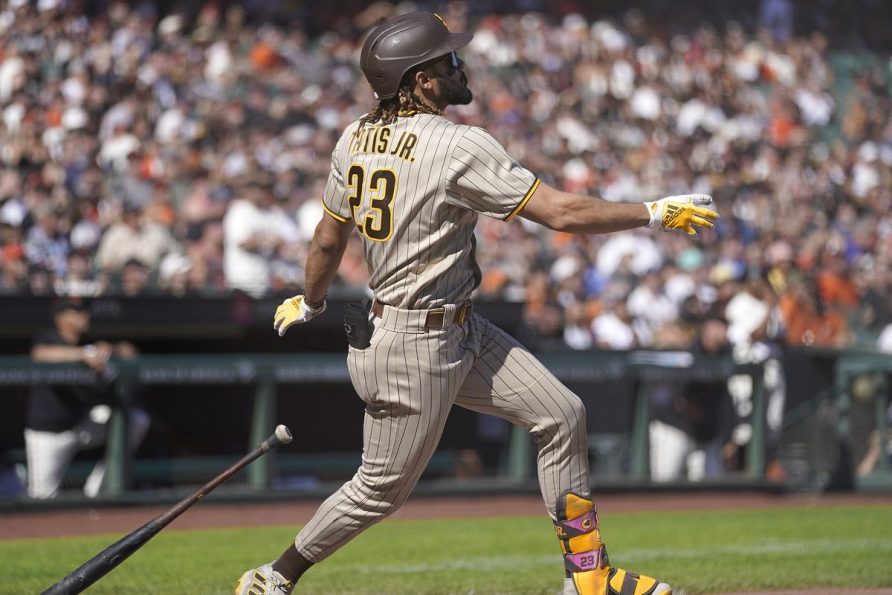 Heading into the 2022 MLB season, there are a few players who have the potential to singlehandedly carry their teams to the playoffs or beyond. Those same players could also sink their teams’ chances if they fail to live up to expectations. 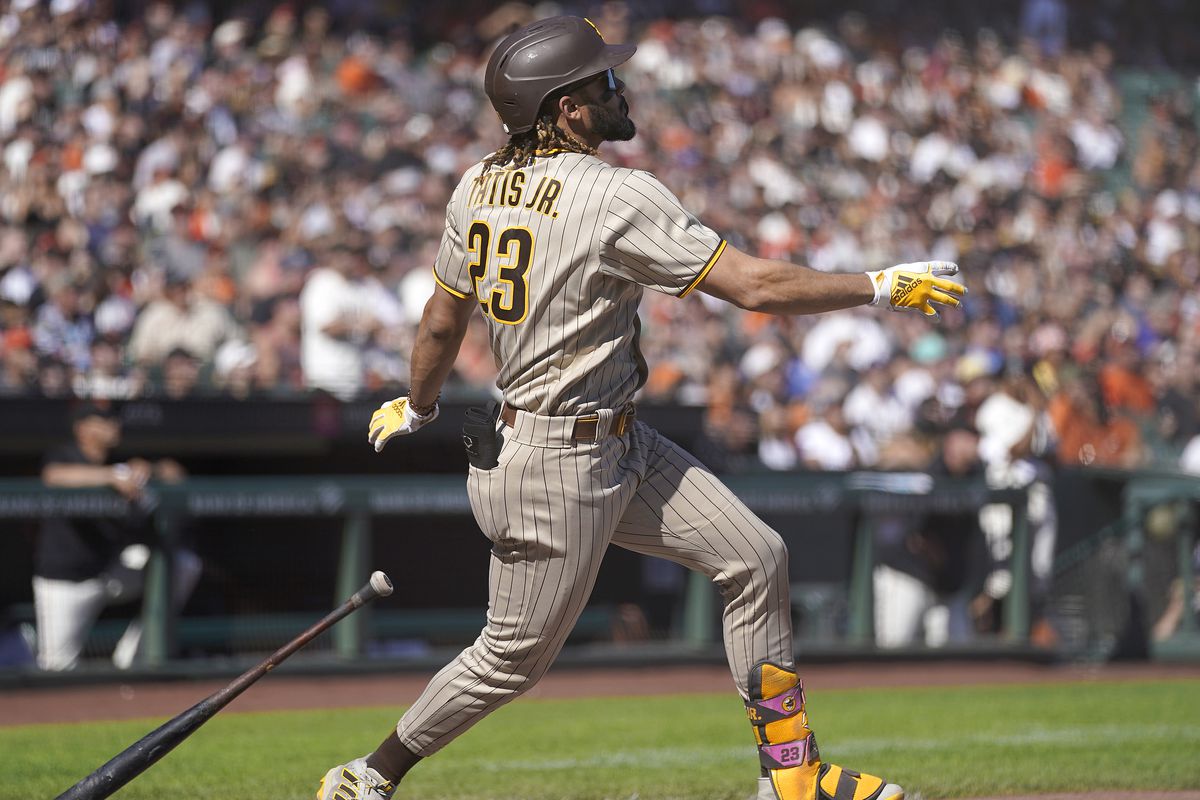 Fernando Tatis Jr. could lead the San Diego Padres to the World Series – if he can manage to get back to full health. (Image: Thearon W. Henderson/Getty)

Below, you’ll find my picks for the top five players bettors should keep an eye on in 2022. Whether recovering from injuries or trying to build on their prior performances, these are the players who could have an outsized impact on the 2022 season.

The San Diego Padres’ title hopes hinge heavily on the health of their young superstar. But Tatis is already going to miss about three months after undergoing surgery on his broken left wrist in mid-March. That comes after a year in which Tatis missed time due to a series of left shoulder injuries.

This injury isn’t fatal to the Padres’ chances, especially as Tatis should play the majority of the season. However, if the 23-year-old struggles on his return, or looks in any way hampered by the wrist, it may be time to fade the Padres before the odds catch up to any reduction in production.

In theory, the Atlanta Braves shouldn’t lose a step with Olson playing first base. While he’s not as big a name as Freddie Freeman – and the Atlanta fans don’t love him the way they adored their former superstar – he is much younger, having just turned 28. He is also just as productive: Olson is a two-time Gold Glove winner coming off a year where he hit .271 with 39 home runs.

.@mattolson21 hit his first home run in a Braves uniform yesterday and as of today it still hasn’t landed 🤯 pic.twitter.com/ThjiustDDz

That said, it’s hard to know how well Olson can fill the leadership role that Freeman vacated in his move to Los Angeles. If Atlanta wants to get back to the World Series, they’ll need Olson to play just as big a part in the 2022 campaign as Freeman did in 2021.

Mets ace Jacob deGrom compiled some of the best numbers in MLB history to start the 2021 season. Unfortunately, an injury ended hopes of a truly historic year for deGrom, one in which he was on pace to win both the National League Cy Young and MVP awards.

Mets RHP Jacob deGrom has suffered a stress reaction on his right scapula, which has caused inflammation.

He will stop throwing for up to 4 weeks and then be reevaluated. pic.twitter.com/ZvUWg96MZe

If deGrom remains healthy in 2022, he’ll join Max Scherzer and Chris Bassitt to form perhaps the best rotation in baseball. Without him, the Mets may not have enough firepower to compete in the NL East. Concerningly for the Mets, deGrom is already reporting shoulder tightness in spring training, and will miss Opening Day after imaging showed a stress reaction in his right scapula. If this portends a longer absence for deGrom, New York may be in for another long year.

At just 20 years old, Wander Franco put together an excellent rookie season for the Tampa Bay rays, hitting .288 and scoring 53 runs in just 70 games. He finished third in the AL Rookie of the Year voting, and hit two homers in the Rays four-game loss to the Red Sox in the ALDS.

If Tampa Bay wants to compete in an AL East that’s even deeper than ever, Franco will be a big part of that effort. Oddsmakers have shown a lot of confidence in his growth, with DraftKings making him a +1800 pick to win AL MVP in 2022 – the same odds as Aaron Judge, good for fourth-best in the league. If Franco truly lives up to that promise, then Tampa Bay could be headed towards a deep playoff run.

Byron Buxton has stayed under the radar of many fans while playing in Minnesota, despite growing into a five-tool player over the past three years. He appeared to reach his full potential in 2021, hitting .306 with a 1.005 OPS and 19 homers in just 61 games. Those are MVP level numbers, and if the Twins can get them over a full season, that could help them challenge the Chicago White Sox for the AL Central title.

Byron Buxton at it again pic.twitter.com/4S8zRbo9qV

However, Buxton has struggled to stay on the field. He hasn’t played anything resembling a full season since 2017. Last year, a hip strain sidelined Buxton for over two months. Three days after he returned, he fractured his wrist after being hit by a pitch. If Buxton stays healthy, he’s a difference maker and one of the top players in the American League. If he’s hurt again, the Twins might start thinking about moving on from him in center field.