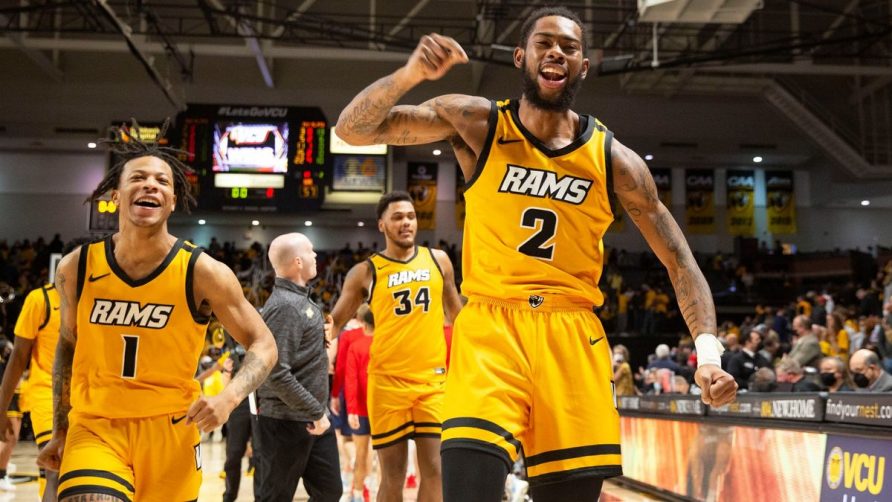 With Selection Sunday just days away, there are teams in every major conference that remain uncertain about their NCAA Tournament prospects. But there are more than a handful of mid-majors that could still potentially make the March Madness field as at-large teams, tightening the bubble for the big boys this weekend. 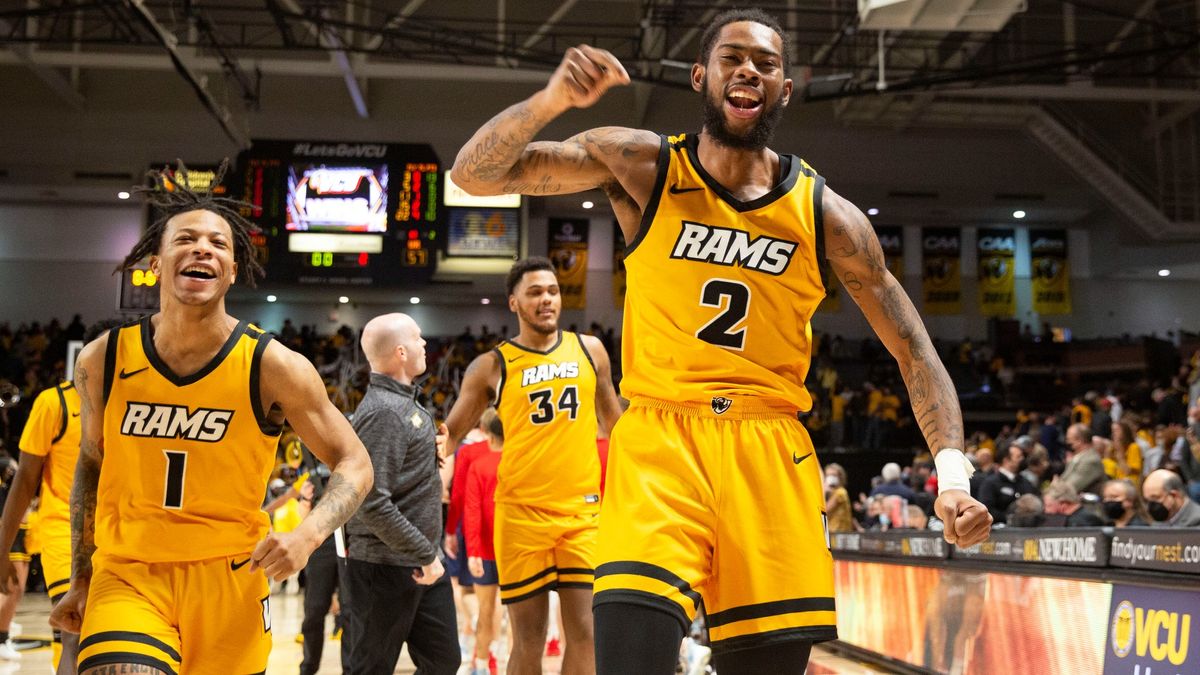 VCU is one of the many mid-major teams that will be carefully watching on Selection Sunday – unless they can play their way off the bubble by winning a conference tournament. (Image: Ryan M. Kelly/Getty)

Teams like South Dakota State and Loyola Chicago made their lives easier by winning their respective conference tournaments this week. Meanwhile, the five teams below either have work to do or will be watching anxiously when the tournament committee announces the field on Sunday.

VCU was trending upwards late in the season, riding a nine-game winning streak into its regular season finale at Saint Louis. But the Billikens held off the Rams 69-65 on Saturday, a win that may have put VCU on the outside looking in.

Ultimately, that game probably won’t decide if VCU gets to participate in March Madness. The Rams will have a chance to impress by making a deep run in the Atlantic 10 Tournament. VCU will enjoy a double-bye in the tournament, then will play the winner of a second-round game between Richmond and Rhode Island. A loss in that game on Friday could sink VCU’s tournament chances. Two wins, including a potential clash with Dayton in the conference semifinals, could put them in the field.

Speaking of long winning streaks, North Texas won 15 straight before suffering an upset loss at UTEP on Saturday. That leaves the Mean Green squarely on the bubble, and in a precarious spot. If they win the Conference USA Tournament, North Texas will earn an automatic bid into March Madness. But there aren’t any big, resume-defining wins to earn on the way to the final, meaning it’s hard to see the Mean Green snagging one of the final at-large bids should they suffer another upset.

Once looking like a near lock to make the March Madness field, Wyoming joined the bubble watch after losing four of its last seven games. The Cowboys did bounce back in their regular season finale by beating Fresno State 68-64, and might have a strong case for an at-large bid if they could stop playing today. But the Cowboys have to play in the Mountain West Tournament, starting with a game against UNLV. The Cowboys lost their regular season encounter at UNLV; another loss could knock them down to the NIT.

It’s easy to watch West Coast Conference basketball and assume that only Gonzaga – the likely overall No. 1 seed in the NCAA Tournament – and St. Mary’s will come out of this underrated league. But the WCC will likely get a third team in the field, and four is not out of the question.

The San Francisco Dons appear to have done enough to make the field despite losing two of their last four games. It helps, of course, that both of those losses came to Gonzaga. Meanwhile, BYU could be on the outside of the bubble watch at the moment after losing to the Dons in the quarterfinals of the WCC tournament.