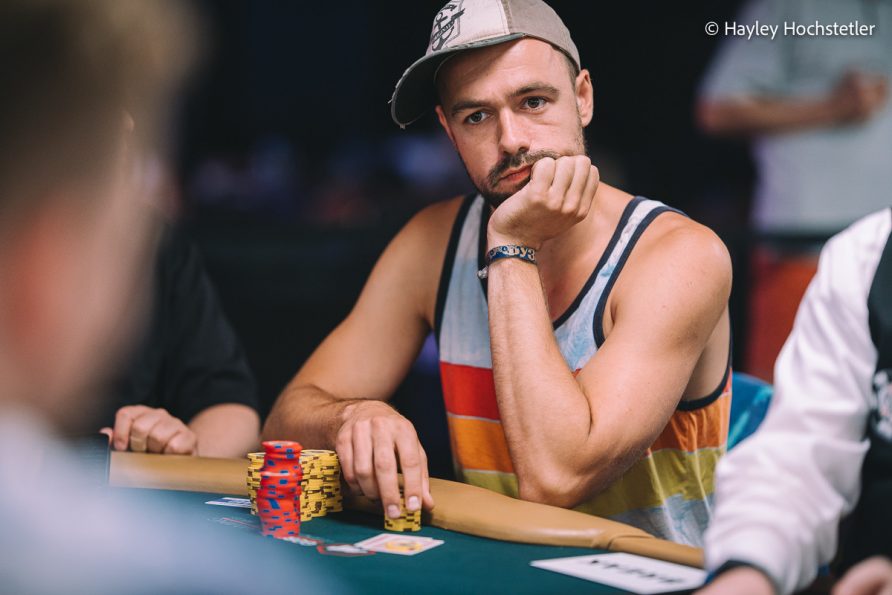 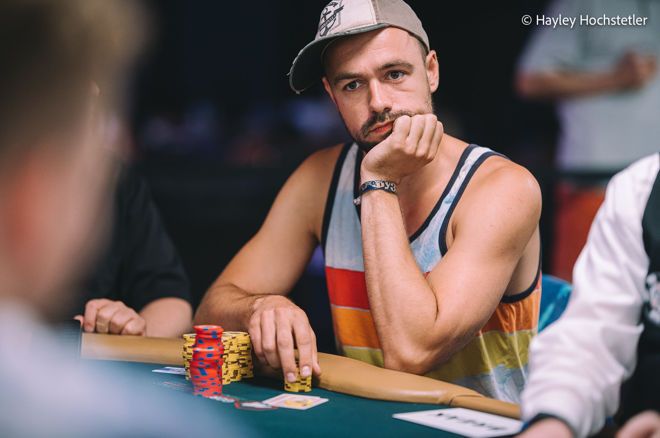 This week’s GGPoker Super MILLION$ final table is, once again, a star-studded affair where five of the seats are occupied by stars that have already experienced the thrill of becoming a Super MILLION$ champion. Those five former champions have triumphed a combined eight times in this tournament. Should they triumph again tonight, they will walk away with $302,503.

Finland’s Casimir “mrsbradleyy” Seire is the chip leader going into the latest Super MILLION$ and holds quite a commanding lead. Seire sits down with 3,803,639 chips, which are the equivalent of 109 big blinds. Not only does having the chip lead come with a natural advantage, but it also means Seire gets to choose his seat once everyone else has selected theirs, another distinct advantage.

Ole Schemion is second in chips as he looks to become a Super MILLION$ champion for the third time in his long and illustrious career. Schemion’s 2,218,860 stack (63 big blinds) is bad news for the other eight finalists because he is an extremely dangerous player when he has ammunition in his arsenal.

Russian Ognyan “fizoka” Dimov has a Super MILLION$ title under his belt, and his 2,092,427 (60 big blinds) stack gives Dimov a realistic shot at a second title. Dimov does not play many Super MILLION$ but he has a superb record of cashing in them, including two final tables and ten cashes from 25 entries.

Fourth place at the restart belongs to Wiktor Malinowski, who heads into battle with 1,943,172 chips (56 big blinds). Malinowski recently became a three-time Super MILLION$ champion, an achievement only four other GGPoker players have managed. Three of his 14 final table appearances have ended with Malinowski winning. Will he make it four from 15?

Andorra-based Spaniard Juan Dominguez is hoping tonight is the night he finally gets his hands on the Super MILLION$ title. The tournament has proven to be a nemesis of Dominguez’ with his eight final tables from 91 events all ending without Dominguez coming out on top. Perhaps this week will be different because he has a healthy 1,658,891 (47 big blinds) stack at his disposal. 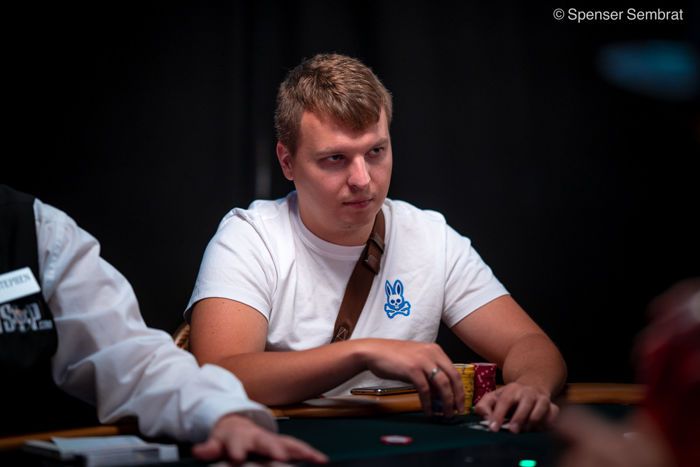 Aleks Ponakovs is another Super MILLION$ champion hunting for his second title. The Latvian comes into the final table on the back of a memorable summer where he won a $10,000 Aria High Roller for $171,000 and became a World Series of Poker bracelet winner by taking down the $100,000 High Roller for $1,897,363. Ponakov’s 674,800 (19 big blinds) stack is shorter than he would have liked, but he is more than capable of turning things around.

Like Dominguez, Mark Radoja is still waiting to become this tournament’s champion. The Canadian takes his seat at what it his tenth Super MILLION$ final table with 646,002 chips (19 big blinds). Should Radoja turn things around and come out on top, his Super MILLION$ earnings will break through the $2 million barrier.

The last former champion in the field is Italian superstar Dario Sammartino, although he is the second-shortest stack with 541,116 chips (16 big blinds). Sammartino has more than $2.6 million in Super MILLION$ winnings and it would take a brave person to bet against him finishing with one of the biggest prizes in tow despite his poor starting position.

Bringing up the rear is Brazil’s Marcelo Asensio with 321,093 chips, or a mere nine big blinds. This is Asensio’s 13th Super MILLION$ and his second final table appearance. He knows the pressure is off when play resumes because he is in “push or fold” mode, although he could ladder up a couple of spots if Lady Luck is on his side.