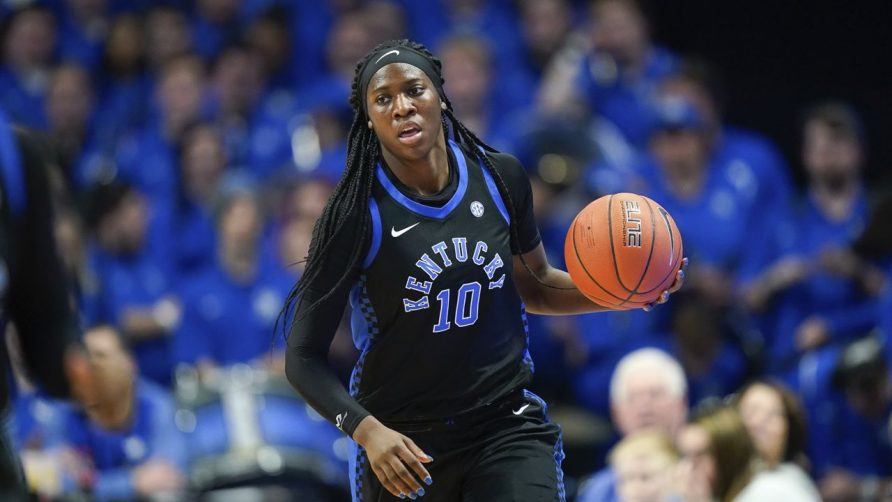 The Atlanta Dream will pick first in the 2022 WNBA Draft, but it’s the Indiana Fever who may get the most out of their selections on Monday night. 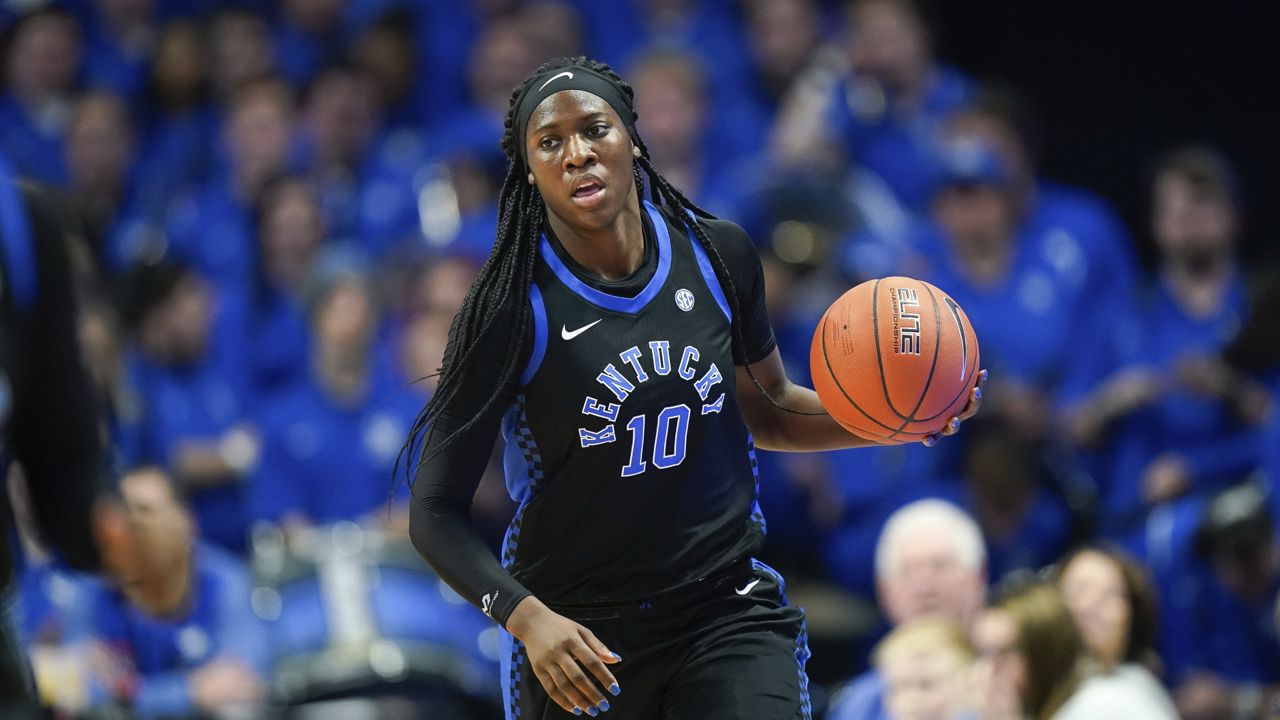 The Atlanta Dream will likely take Kentucky’s Rhyne Howard as the No. 1 overall pick in the 2022 WNBA Draft. (Image: AP)

Indiana holds four of the 12 first-round picks, including the second overall selection in the 2022 WNBA Draft.

Atlanta picked up the No. 1 overall pick from the Washington Mystics in exchange for the No. 3 and No. 14 overall picks. The Dream will likely draft Kentucky wing Rhyne Howard with the first overall choice.

Howard scored 20.5 points and pulled in 7.4 rebounds per game in her senior season. At 6-foot-2, Howard possesses both enough size to post up defenders and a deft touch from the outside.

Once Howard comes off the board, Indiana will officially take over the draft. The Fever will likely take Baylor forward NaLyssa Smith with the No. 2 pick. A strong interior defender, Smith scored 22.1 points per game while grabbing 11.5 rebounds a night with the Bears in her senior year.

“She’s a WNBA athlete,” Baylor head coach Nicki Collen, who took over for the legendary Kim Mulkey, told ESPN. “Her game translates immediately. And she proved this season she will get down and guard people.”

Smith says she could easily be the No. 1 overall pick, despite projections that Atlanta will take Howard.

As with any professional sports draft, the picture becomes more muddled after the first couple of picks. One thing is for sure: the Fever will walk away from the draft with plenty of talent.

After the Mystics pick third, Indiana will choose again with the fourth selection. The New York Liberty select fifth, before the Fever pick yet again. Indiana also holds the 10th overall pick, rounding out their first-round bounty.

Indiana has a total of seven picks over the three rounds of the WNBA Draft. That should help the Fever reshape their roster for the 2022 season. However, Indiana won’t be contending for a title with its new, younger roster. DraftKings lists the Fever as a +8000 pick to win the 2022 WNBA Championship, tied for the longest odds in the league with the Dream.

The Las Vegas Aces currently stand as the +350 favorite to win the title this year. However, even the Aces have worked this year’s WNBA Draft in order to improve their roster. On Sunday, the Aces added the No. 8 and No. 13 overall picks from the Minnesota Lynx in exchange for first- and second-round picks in the 2023 draft. Las Vegas now holds five total picks, including three of the top 13.