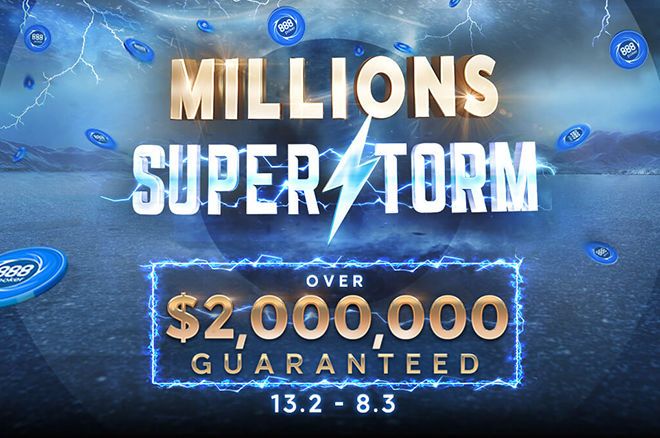 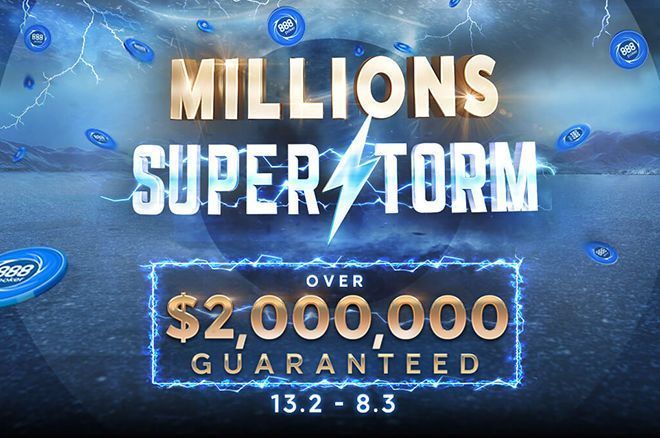 With only four starting flights left in the 888poker MILLIONS Main Event, it looks like players can expect a healthy overlay in the $1,000,000 guaranteed event.

The $1,050 buy-in event rounds off the Millions Superstorm series, celebrating 20 years of 888poker.

Currently, the event has attracted 610 players with four Day 1 flights remaining, meaning there is almost $400,000 in extra value for players.

Late registration in any of the Day 1s in the 888poker client is available for 160 minutes, with players also able to rebuy up to three times during this late registration period.

Day 1s of the 888poker MILLIONS Main Event will run until the end of Level 18 or until 14% of the field is left. 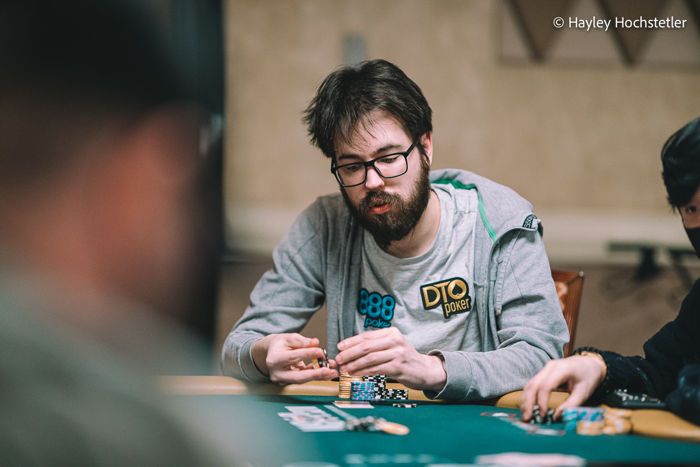 A total of 105 players have already locked up their seats in Day 2. Here is a list of the Top 10:

Day 2 of the event takes place on Monday 7th March and will play down to a final table.

That final table will be streamed on the official 888poker Twitch channel on a 30-minute delay on Tuesday 8th March at 20:00 GMT).

Your first deposit is matched 100% up to $400 in the form of a releasable bonus when you use the bonus code “WELCOME100”. You have 90 days to release as much bonus as you can. Contact 888poker support for more details.

Alternatively, use the bonus code “SIRPRIZE200” for a 200% up to $200 bonus plus three tickets to the Sir Prize Daily Freerolls.