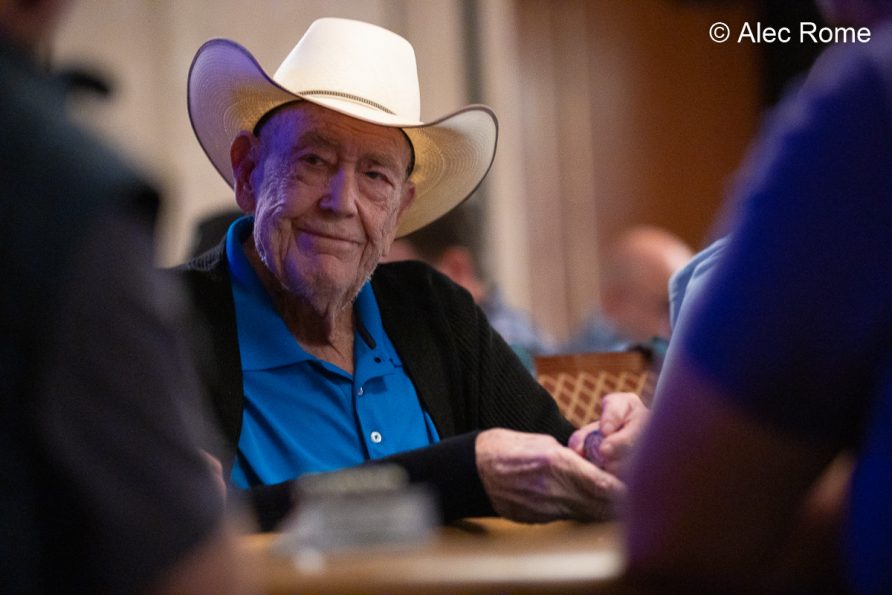 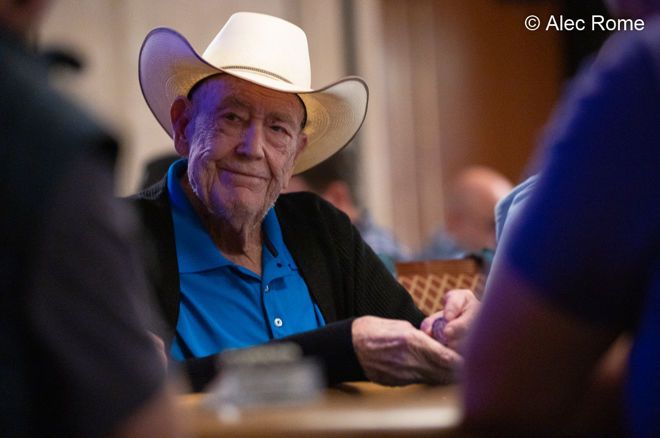 It’s been bantered about the rumor mill for months, but now it’s official!

Deadline has reported, and PokerNews has confirmed, that a biopic of the great Doyle Brunson is in development with Radar Pictures, and if poker fans have any doubts as to how great it could be, they might be comforted by the fact that it’ll be written and produced by former high-stakes poker pro Justin “Boosted J” Smith.

Radar Pictures, which has produced both Jumanji films as well as The Last Samurai and The Wheel of Time, has secured the life rights of Brunson, who among other things is a 10-time World Series of Poker (WSOP) bracelet winner, two-time Main Event champ, a World Poker Tour (WPT) winner, a Poker Hall of Famer, and the first poker player to ever win $1 million in poker tournaments.

“There have been many gambling and poker scripts sent to me. None of them has intrigued me as much as Doyle’s story,” Smith said. “There’s no better life story than Doyle’s that I know of. Having played the biggest poker games with Doyle myself, I’m extremely honored to be in a unique position to be able to help tell his story and capture the environment accurately from an insider perspective.” 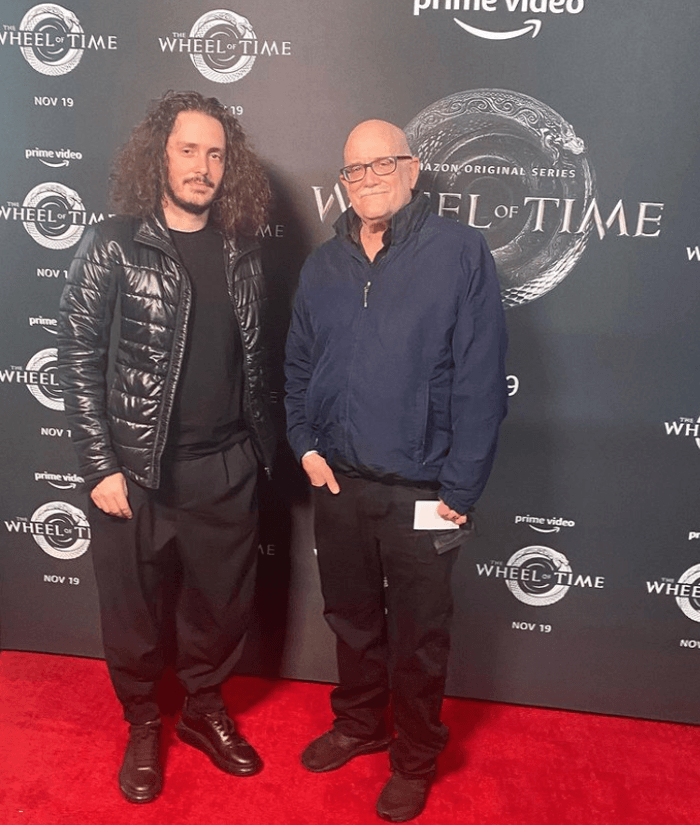 Justin Smith & Ted Field at The Wheel of Time premiere.

The film will not only be produced by Smith and Hollywood veteran Ted Field for Radar Pictures, but it’ll also be executive produced by some big names in poker including Dan Cates, Mike Svobodny, Mike McGuiness, Illya Trincher, David Oppenheim, Brunson’s Poker Royalty agent Brian Balsbaugh, and even Brunson himself.

Field stated: “I met Doyle for the first time when he was 88. From the twinkle in his eye, I was immediately aware that even at that age, with his razor-sharp mind he could still be formidable in any proposition he might undertake. If Doyle wants to bet with you, look out. His improbable life story needs to be told with all its rollercoaster ups and downs and we at Radar feel privileged to have the chance to do it justice.”

Arguably the greatest poker player of all time, Brunson’s poker prowess spans decades, from his days as a Texas road gambler to being there for the first WSOP. In 2006, BLUFF Magazine voted Brunson the most influential force in the world of poker. PokerNews recently explored much of Brunson’s past, from visiting his hometown to touring his college where he was a basketball star, in our “Texas Road Trip” at the end of March.

Brunson’s life story was told in his 2009 autobiography The Godfather of Poker, and anyone who’s read it can tell you there’s no shortage of stories that could captivate a movie audience. From his on-the-felt accomplishments such as getting hijacked and battling Stu Ungar, to his non-poker exploits such as massive golf bets, trying to discover Noah’s Ark, and an attempt to raise the Titanic.

The film is still in the early development stage with the next step being a script from Smith, who retired from poker years ago to pursue a production career in Hollywood. Given Smith used to play against Brunson in high-stakes games and is still friends with many in that community, poker fans can rest assured he’ll do the movie justice.

PokerNews will continue to monitor the progress of the untitled Brunson biopic and offer updates as they become available.