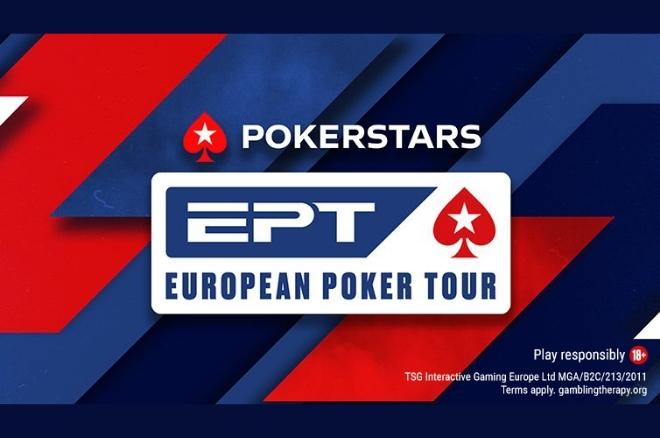 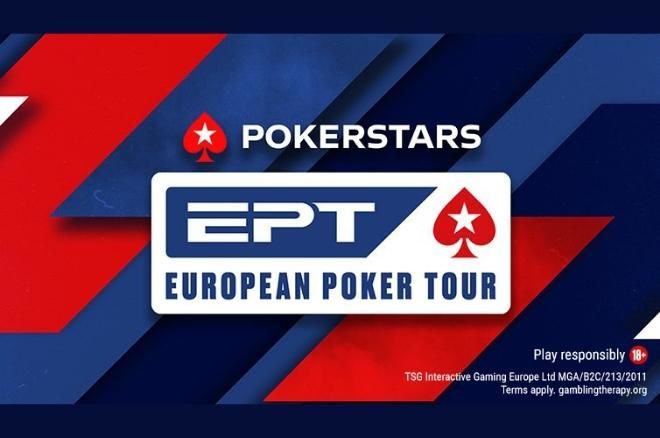 PokerStars has announced two new European Poker Tour stops for 2022, with Europe’s most prestigious poker tour returning to the popular Casino Barcelona for the first time since 2019.

They also confirmed the return of the PokerStars Caribbean Adventure (PCA), along with the dates of the next PokerStars Players No Limit Hold’em Championship (PSPC) which you can read about here!

In a bumper press release, they also added two further UKIPT dates scheduled for May and June this year as the PokerStars live brand returns to casinos across Europe.

EPT Barcelona Back on the Calendar

By the time cards are in the air later this year, it will have been 1,079 days since Simon Brandstrom took home €1.3 million, in what was the largest EPT Barcelona Main Event in history, with a field of 1,988 players. 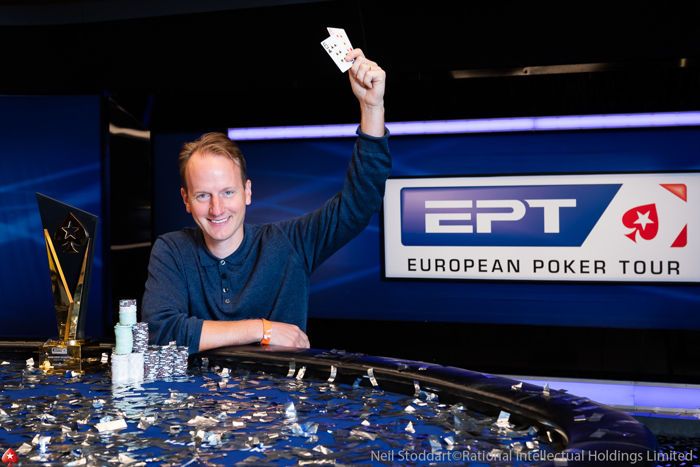 PokerStars have confirmed that further details about accommodation and catering, as well as a precise schedule of tournaments and cash games, will be released soon.

Here are a selection of the winners from the last time the EPT visited the Casino Barcelona:

After the EPT returned in spectacular fashion in Prague, after the originally scheduled festival was postponed, poker players can already look forward to a return to the Czech capital this December.

There will also be a €50,000 EPT Super High Roller, won earlier this year by Canadian Timothy Adams. 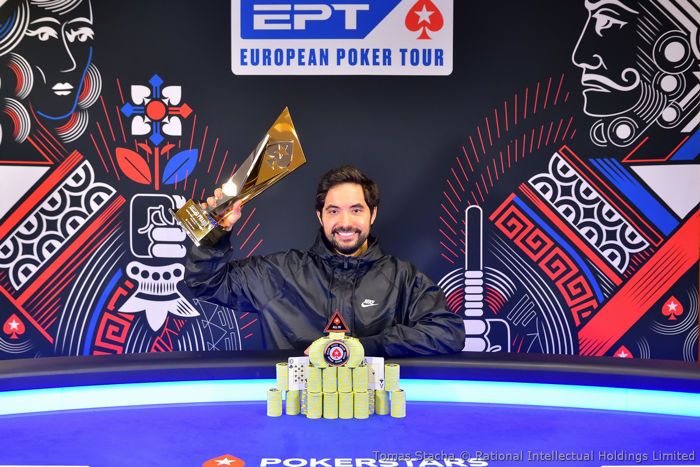 Satellites for this event will be running in the PokerStars client, with players able to enter for as little as €1.10. Keep an eye out for special ways to win your way to PokerStars live events for less!

With the UKIPT making its own return to the live poker calendar this week at the Hippodrome, London, there have also been two further stops on the UKIPT announced for May and June 2022.

The Bonnington Hotel will host UKIPT Dublin next month, featuring a €1,100 Main Event and €2,200 High Roller. A full schedule will be announced shortly, but the UKIPT Dublin festival will take place from May 16-22, 2022.

The following month, the UKIPT will team up with the ESPT for the Summer Poker Festival at the Intercontinental Hotel and Casino. This event will run from June 18-26 and also feature a €1,100 Main Event and a €2,200 High Roller.