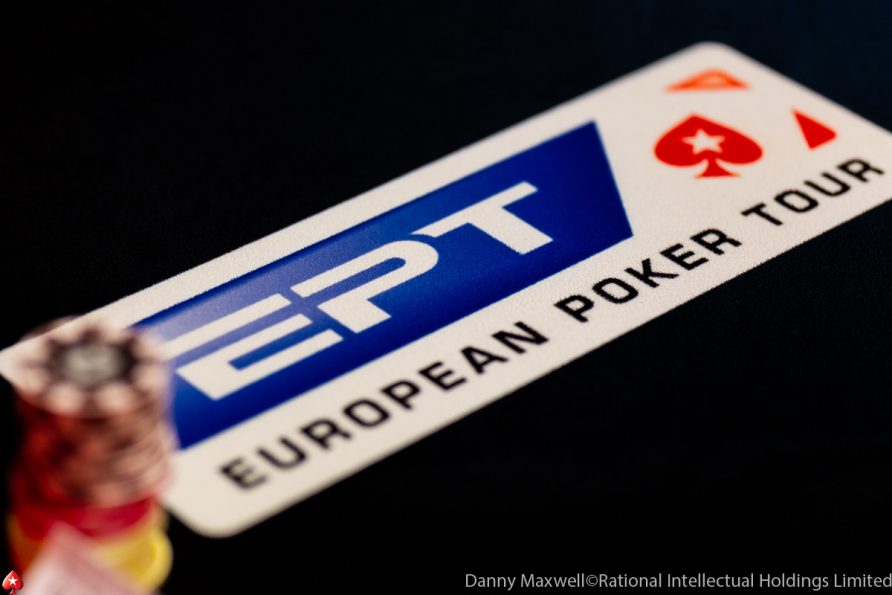 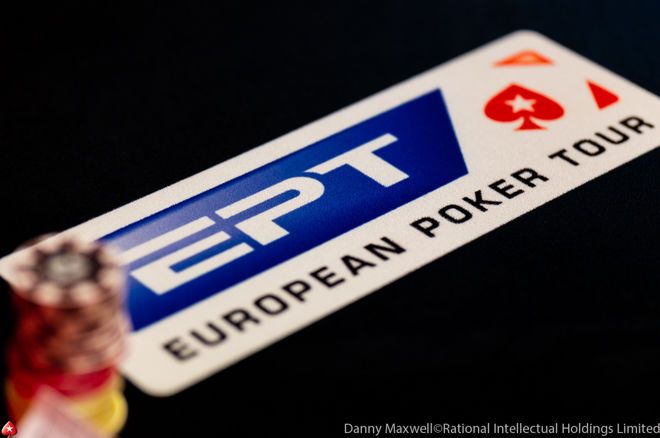 The next stop of the European Poker Tour has been announced, with PokerStars bringing back EPT London after an eight-year hiatus.

A bumper 11 days of poker action is set to take place at the fabulous Hilton Park Lane, London from October 18-28. A jam-packed schedule is planned and players should get excited, as TWO Platinum Passes will be awarded throughout the festival.

Prospective players can also qualify online for the EPT London Main Event on the cheap. Full packages are available to be won from as little as £1.10, with satellites running from August 14 through to October 20.

How To Get Your Hands on a Platinum Pass 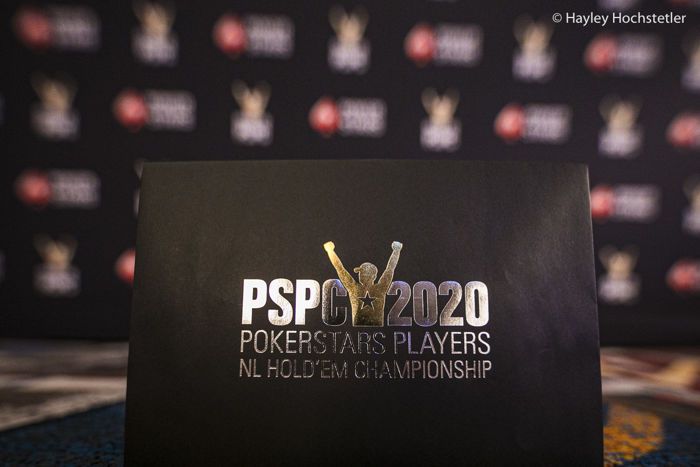 As mentioned, two Platinum Passes are up for grabs, which guarantees the winner’s entry to the 2023 PokerStars Players Championship (PSPC).

The first one up for grabs is in the £3,000 Platinum Pass Mystery Bounty, which runs from October 24-26. The Platinum Pass will be added to the bounty section of the prize pool and will be hidden inside an envelope as one of the mystery bounty prizes.

The second will then go to the winner of the All-In Shootout tournament, which takes place on October 22. All online qualifiers for UKIPT London and EPT London will be eligible to take part in this event.

Those who get their hands on a coveted platinum pass will be the beneficiary of the $30,000 package, which includes the $25,000 buy-in to the PSPC, as well as six nights’ hotel accommodation for the winner and a guest in a 5* hotel, airport transfers, bespoke PSPC merchandise, $1,900 in expenses, plus Platinum Pass winner experiences during the event.

Cedric Billot, Head of Global Live Event Operations said: “We’re thrilled to be heading back to London and looking forward to welcoming players from all around the world to the UK. EPT London has a great history with PokerStars as it was a stop on the first EPT season in 2004.”

“With a wide schedule of events, two Platinum Passes to win, and many activities around the event, EPT London 2022 is set to attract a huge number of players, from recreational right up to high rollers,” he added.

For more information on EPT London check out the PokerStars Blog. 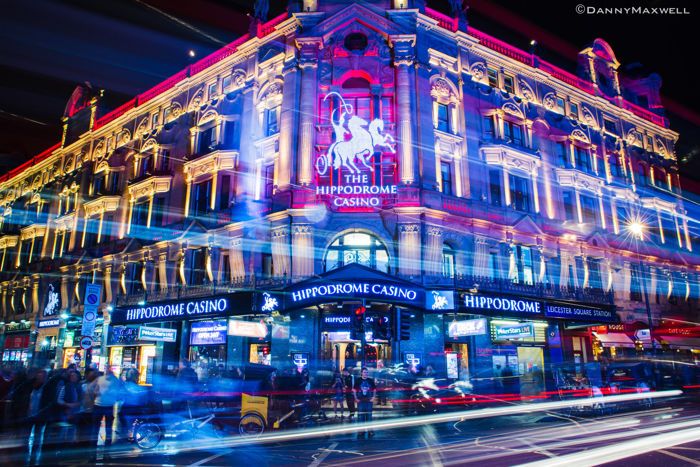 Alongside the amazing tournament series, the historic London Hippodrome Casino will be hosting a plethora cash games. With 40 tables being rolled out for the community as well as special offers for players, a host of poker’s elite are expected to make the journey to the English capital.

Kerryjane Craigie, the Hippodrome’s Director of Poker said: “We’re very excited EPT is returning to London and for the Hippodrome to be playing a central part in what is certain to be a key future event in the annual poker calendar. We’re gearing up for an amazing eleven days of poker and honoured once again to be partnering with Pokerstars. We will have more cash games available than ever before with 40 tables, and with special offers for all poker players this will be a memorable tournament for all.”

A free shuttle service will be available from the Hilton Park Lane to the Hippodrome and back. 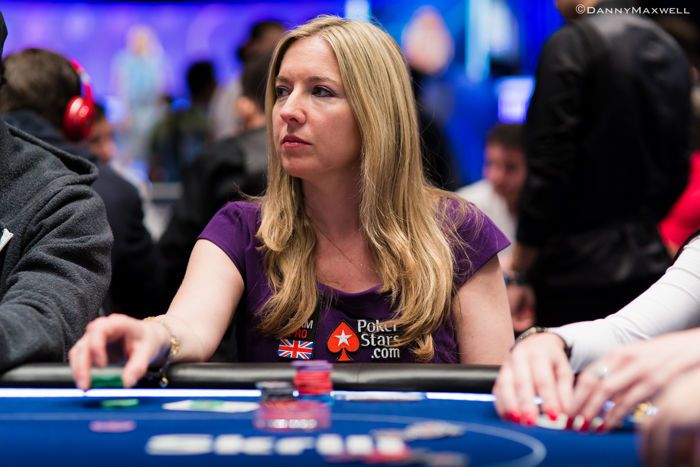 Begin Your Journey to EPT London with a PokerStars Welcome Bonus