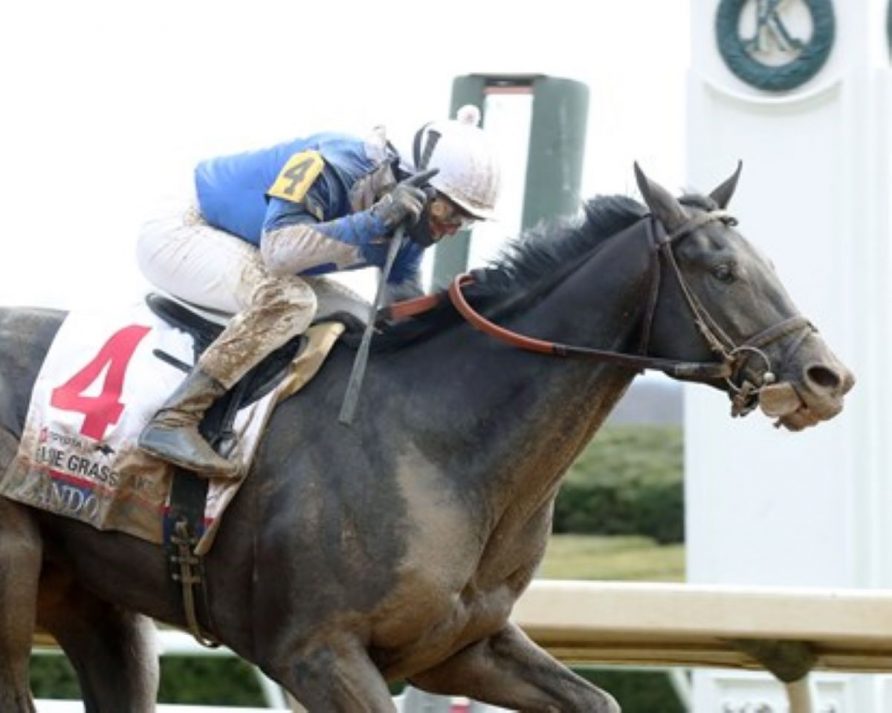 With four weeks remaining until the May 7 Kentucky Derby, horseplayers stuck by Louisiana Derby winner Epicenter, making him the 9/2 favorite in the fifth and final Kentucky Derby Future Wager (KDFW) pool. 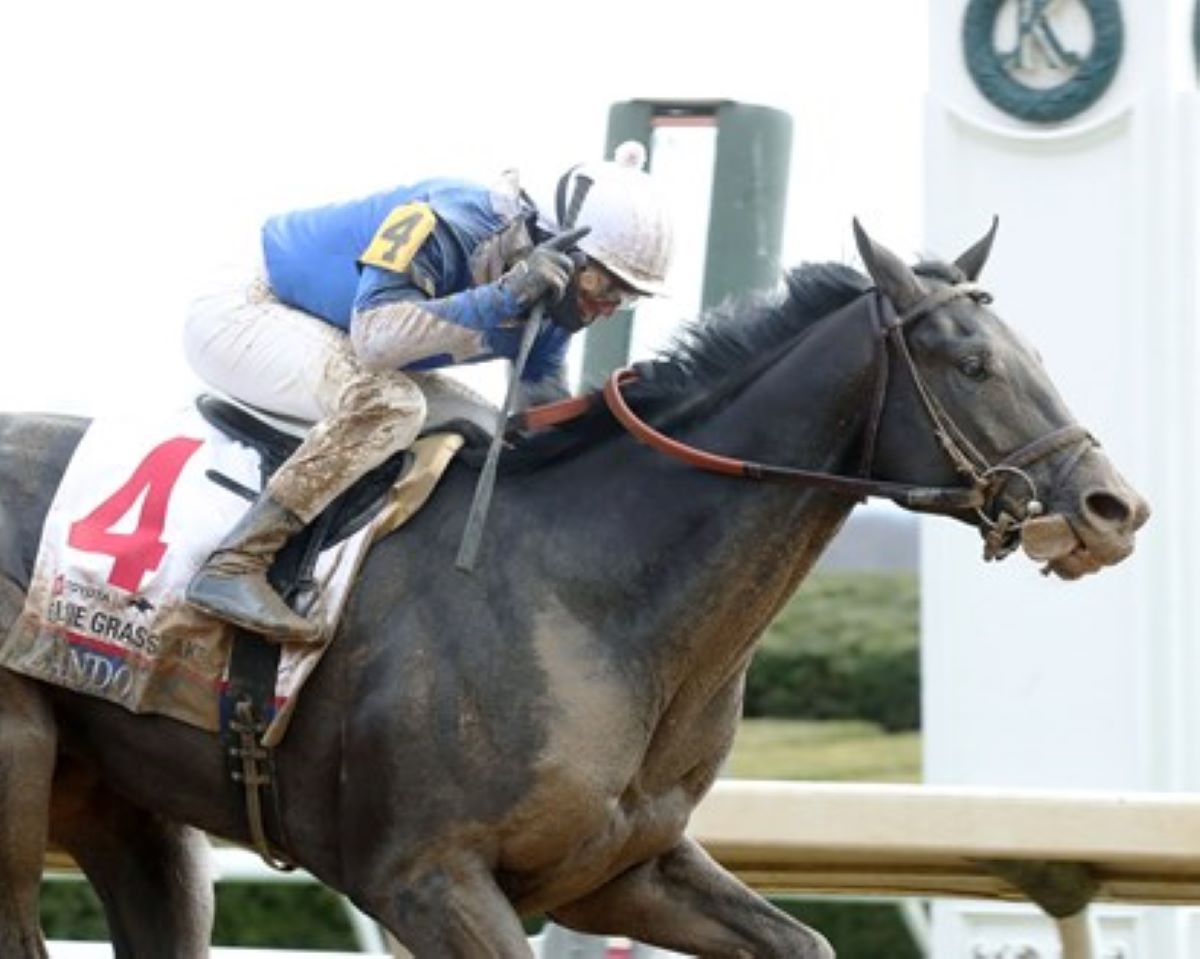 That pool closed Saturday at 4:30 p.m. ET, prior to the running of the final 170-point Kentucky Derby qualifying races. Those were the Wood Memorial at Aqueduct, the Blue Grass Stakes from Keeneland and the Santa Anita Derby.

Two of those races stayed pretty much to form. Mo Donegal captured the Wood Memorial by a neck as the 2.15/1 second choice. Zandon won the Blue Grass by 2 ½ lengths as the 2.10/1 second choice over favorite Smile Happy. But Taiba upset heralded stablemate Messier by 2 ¼ lengths as the 4.30/1 third choice in the Santa Anita Derby.

Messier was the second choice at 1.90/1. Even-money favorite Forbidden Kingdom finished last in the six-horse field.

Messier finished as the 6/1 second choice in the final KDFW pool. The ex-pat from suspended trainer Bob Baffert’s barn made his one and only appearance in the five KDFW pools. Smile Happy and Forbidden Kingdom were the co-third choices at 9/1. Mo Donegal and Zandon provided savvy front-jumpers a potential KDFW bargain. Zandon wound up 18/1 and Mo Donegal 24/1.

Among other horses running Saturday, Morello closed at 15/1. As the 1.90/1 Wood Memorial favorite, he finished sixth out of eight, winding up 21½ lengths behind Mo Donegal. It was the Steve Asmussen charge’s first defeat in four races. Wood Memorial runner up Early Voting closed at 29/1 in the KDFW pool.

The Field finishes as ninth choice

“All Other 3-Year-Olds,” a.k.a. The Field, finished 18/1. That’s the largest odds that all-encompassing wager closed at in five pools.