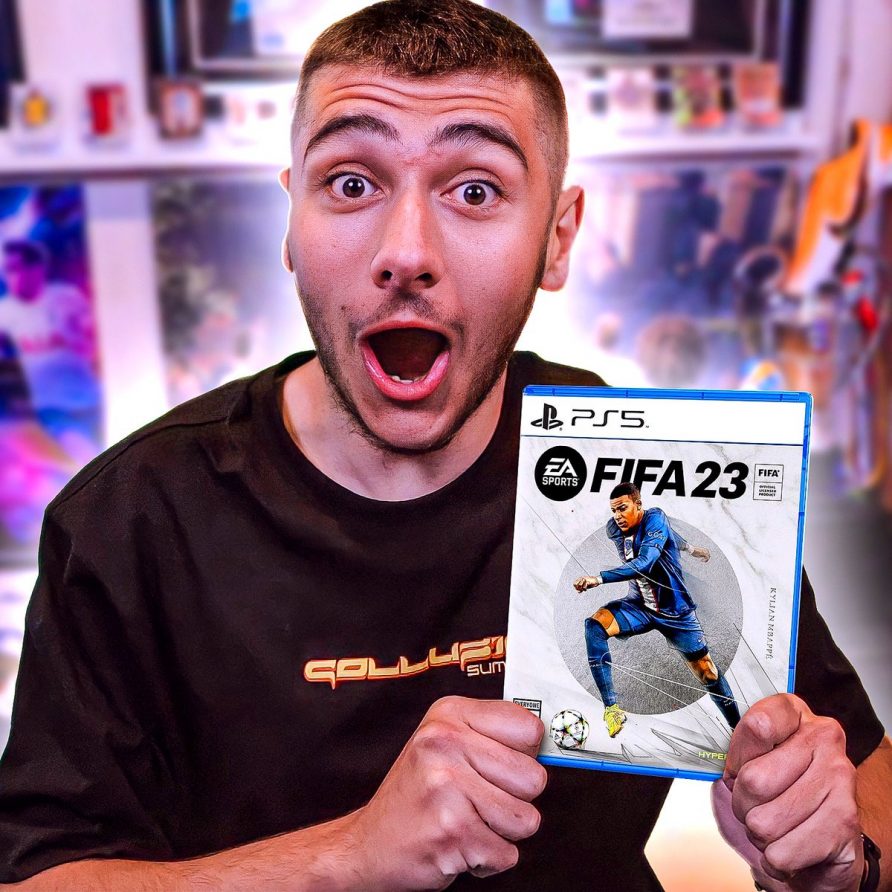 Just a week after publishing the game’s official trailer, EA Sports revealed more of the secrets behind FIFA 23 in a brand new gameplay video.

HyperMotion 2, women’s club football, as well as new defending, attacking and goalkeeping features add more realism than ever to FIFA. The skill moves also promise to be innovative, taking the player’s experience to a different level.

EA upgraded its HyperMotion motion capture system to HyperMotion 2 and improved its machine learning algorithm. Both tools capture and put together data to make virtual football as authentic as possible. Said data even comes from actual football matches played by Spanish team Zaragoza, shot on Xsens technology. All this works together to create the most visually authentic entry in the series.

Various visual and mechanical enhancements further amplify FIFA 23’s faithfulness to the sport. Players’ limbs now react to the impact of the ball, and fully-3D nets even move when the ball or players make contact with them. Other extra touches like new animations and (over 500) chants for crowds liven up a match’s physical and emotional energy.

HyperMotion 2 and the new machine learning algorithm have a hand in various innovations coming to FIFA 23’s gameplay. EA presented several features made possible thanks to this innovative technology. Full Team Authentic Motion ensures that no two plays are identical. Star-specific run styles, improved technical dribbling, female athlete-specific animations, and left-footed skill moves are now made possible with these advancements. Now more than ever, football matches look and feel more like they do in real life.

What else is new?

More detailed and more authentic animations lead to more depth and control in the game itself. For example, Power Shots are a new skill-based risk-reward mechanic that unlocks yet another layer of strategy. To use them, you must carve out the perfect space and aim precisely, then shoot to activate. If performed correctly, you can score goals with more power and accuracy. However, the longer animations and the need for precision introduce a higher risk.

Defensive areas of the game weren’t neglected either. You can lie down behind the wall to block low shots. The new motion capture data also allows players to perform clearance slide, physical, and back heel tackles, which aggressively counter offensive abilities, such as added shooting types like chesting, backspins, and downward volleys. There are even more ways to pass.

EA is aiming for authenticity with FIFA 23, and every piece of the game is building toward that goal. You can experience this true-to-life football title when it releases on 30 September.