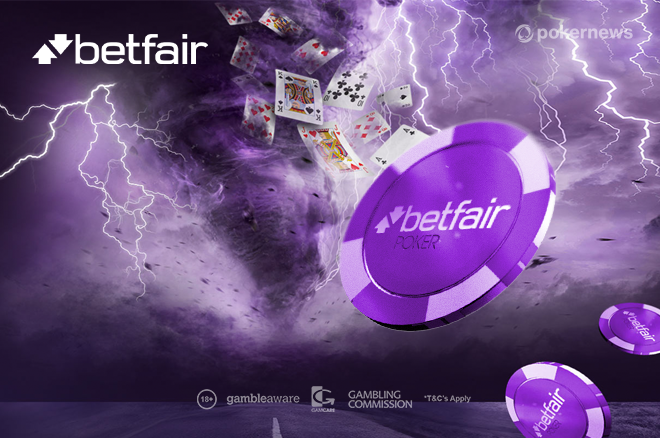 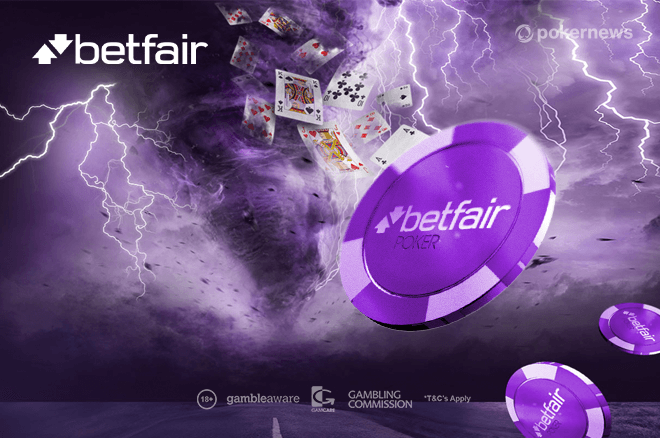 The summer months are traditionally quiet times for online poker tournament players. Grinders have only just returned from the World Series of Poker, and masses of people head off to enjoy a well-deserved vacation. However, GGPoker has the €25 million guaranteed Battle of Malta, PokerStars has the $4.5 million guaranteed MicroMillions running, The Festival Online is in full swing at 888poker, and PartyPoker is hosting the $2.5 million McLaren Turbo Series. Now sites on the iPoker Network are getting in on the act with the €1 million guaranteed Summer Festival.

Sites including Betfair, bet365, Paddy Power Poker, and William Hill are all part of the busy iPoker Network where the Summer Festival 2022 takes place. Running from July 29 through August 8, the €1 million guaranteed Summer Festival 2022 features 139 numbered events with buy-ins starting at an affordable €5 and increasing to €200. No-Limit Hold’em tournaments dominate the two-week schedule, although there are some Pot-Limit Omaha events sprinkled in for good measure.

Players get to test their skills across a range of formats and game types, including turbo, hyper-turbo, progressive knockouts, and multiday tournaments. The PKO tournaments keep matters fresh with a variety of different variants. For example, the sixth Summer Festival event is a €40 buy-in Action KO with €7,500 guaranteed. Entrants sit down with a 25,000 starting stack and battle it to a blind structure that starts at 200/400/50a. The twist comes in that the first two levels each last 40 minutes before the clock reduces to eight minutes until a champion is crowned.

Another exciting PKO format is the Short PKO. As the name suggests, these tournaments sit players with shorter stacks of 20-30 big blinds, which drives plenty of action from the moment the first cards are pitched.

Both the Mini and the Main use a Best Stack Forward policy, meaning you can play in as many Day 1s as you wish but only your largest stack is taken through with you to August 8’s Day 2 if you progress more than once.