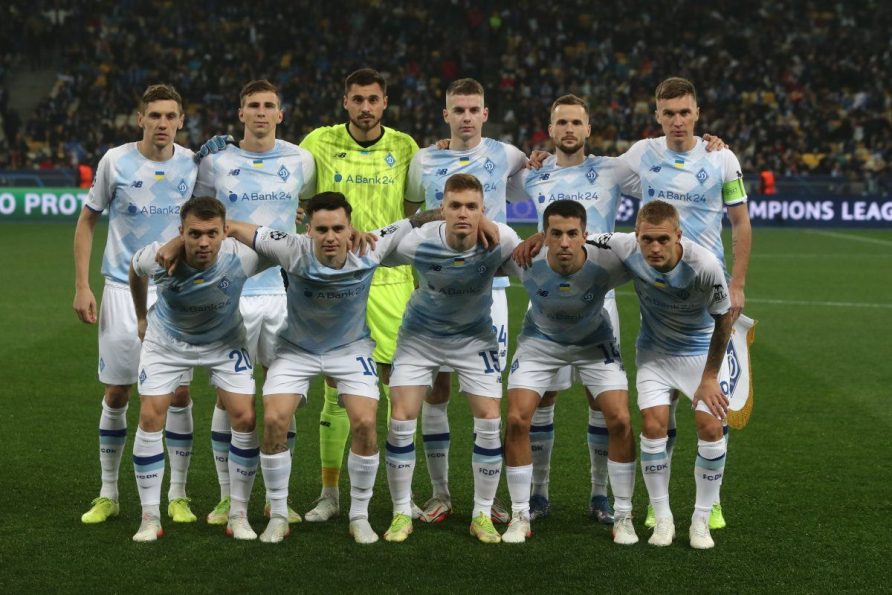 Dynamo Kyiv’s first-team players will arrive in Bucharest tonight and will start training on Saturday under Mircea Lucescu’s guideship. The 76-year-old manager has made efforts to have the players in the Romanian capital so they could resume their sporting careers even in the context of the war in Ukraine. 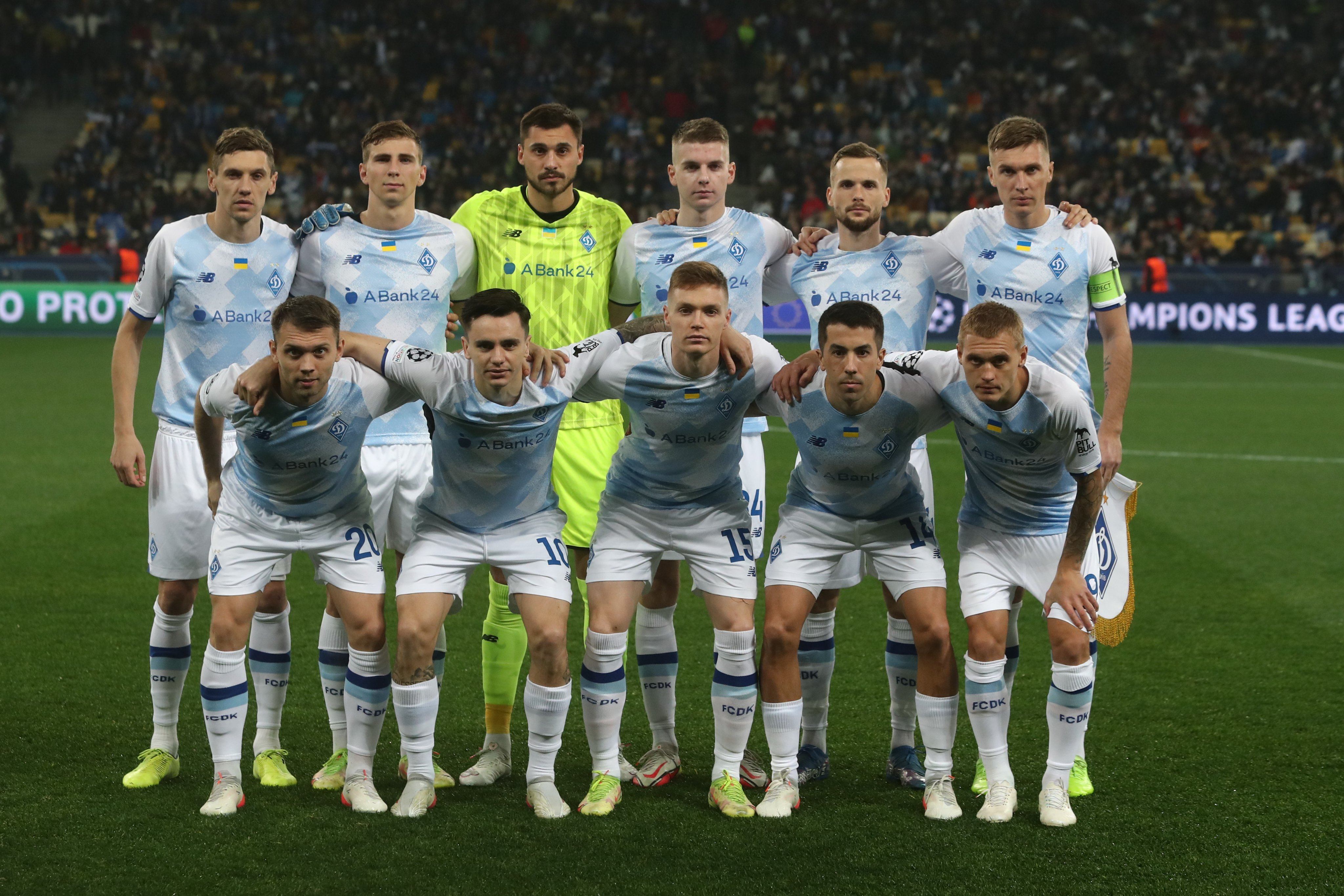 Dynamo Kyiv will return to playing after months away from the pitch. (Image: Twitter/FC Dynamo Kyiv)

Dynamo Kyiv’s U19 team has been already preparing in Romania for more than a week ahead of the game vs Sporting Lisbon in the Youth League on 6 Apr. Dynamo’s youngsters are camped inside [Romanian club] FCSB’s training complex but are expected to play Sporting at the recently inaugurated Rapid ground.

“It’s very important that the players send a message of peace and that they represent their country with pride. This is their way of maybe trying to lift the spirit at home too,” Lucescu told Online Gambling.

Dynamo’s first team members will train in Bucharest for the time being. Then, the plan is to have them tour Europe to play friendly matches against the likes of FC Barcelona, Paris Saint-Germain, AC Milan, Borussia Dortmund, Sporting Lisbon, Benfica, Ajax, Basel, Legia Warsaw, or FCSB. The Ukrainian club sees everything as a charity mission as well, with the money resulting from the friendlies going to the victims of the war back home.

Dynamo announced that all the games will be held under the slogan “Match for Peace. Stop the War!”

“The purpose of these matches is to inform the international community about the terrible war in Ukraine and to raise funds to support the Ukrainians who suffered from the war with the Russia aggressor,” the club explained.

“Dynamo will show the world that the Ukrainian people want peace and freedom by defending their own state in the war with the Russian aggressor-occupier,” a Dynamo spokesperson said.

“All the friendly matches of Dynamo will be shown on Ukrainian and European TV channels. The project will also involve stars of Ukrainian art who will support our mission,” Dynamo revealed.

Dynamo’s Ukrainian players will also use this tournament to get in shape for the World Cup playoffs in June. They will first face Scotland. Then, if they qualify, they will battle Wales for a spot at the World Cup in Qatar.

The Ukrainian league, where Dynamo was the defending champion, is unlikely to finish on the pitch this season. The season was interrupted because of Russia’s invasion just days before it was supposed to resume following the winter break.

Dynamo’s players have spent the first day after the invasion in the club’s training camp outside Kyiv, then moved west to Lviv, where they only trained to keep their fitness.