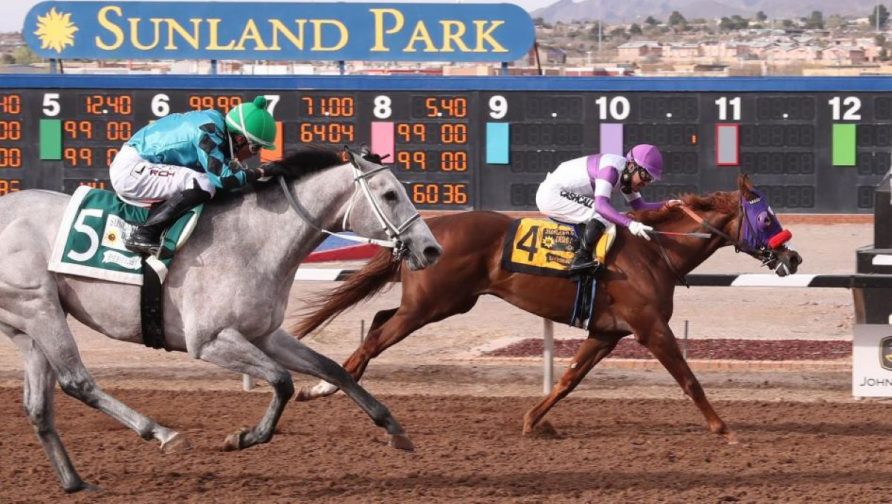 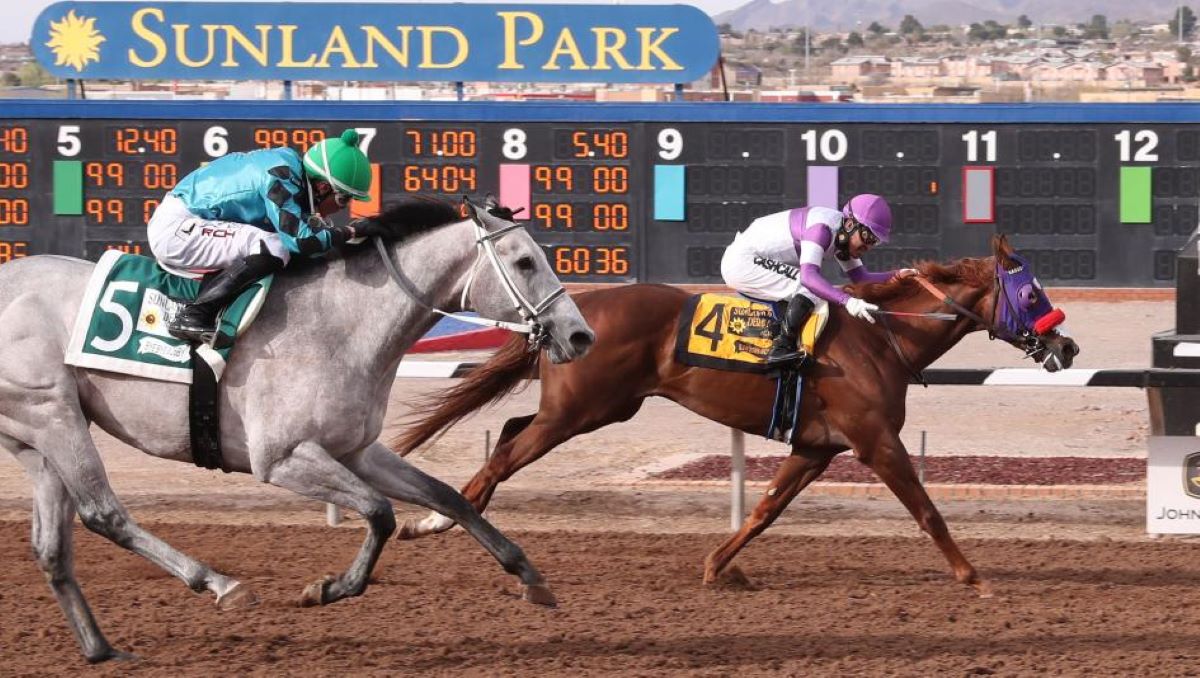 “Andy got a cold, he’ll be fine, just won’t be ready for the Derby,” O’Neill said via text to OG News.

A two-time Derby winner with I’ll Have Another (2012) and Nyquist (2016), O’Neill has another prospect waiting in the wings. Happy Jack and his 30 points solidified his spot on the Derby bubble after neither Ethereal Road, nor In Due Time, won the final Derby prep – the Lexington Stakes at Keeneland.

Happy Jack finished third in the Grade 2 San Felipe and Grade 1 Santa Anita Derby. The son of Oxbow – who also sired O’Neill’s Hot Rod Charlie — currently sits 20th with those 30 points. He is 300/1 on Circa Sports’ Kentucky Derby Futures Board, 135/1 at Caesars/William Hill.

Slow Down Andy bows out with 60 points, courtesy of his wins in the Grade 2 Los Alamitos Futurity in December and the Grade 3 Sunland Park Derby in New Mexico in late March. In between those races, the Nyquist progeny finished sixth in the Grade 2 Risen Star at Fair Grounds in February.

But notable about that Los Alamitos Futurity victory was who Slow Down Andy beat: Messier. After losing to Slow Down Andy by a length, that colt came out of that race into a 15-length blowout of the Robert B. Lewis nearly two months later.

This won’t be the only Derby defection of note

O’Neill did not say when Slow Down Andy would run again. The May 21 Preakness Stakes remains a possibility. So could other races back at his Santa Anita home. Or – projecting forward – the June 11 Belmont Stakes or one of its undercard stakes races. Owned by Reddam Racing, one of O’Neill’s biggest and most loyal clients, Slow Down Andy is 3-1-0 in five races.

Slow Down Andy’s defection provides a microcosm of how difficult horse racing can be – on or off the Derby trail. Between now and the May 7 Derby, expect more defections due to workout injuries, fevers or connections simply not seeing what they’re looking for in a horse’s progress.