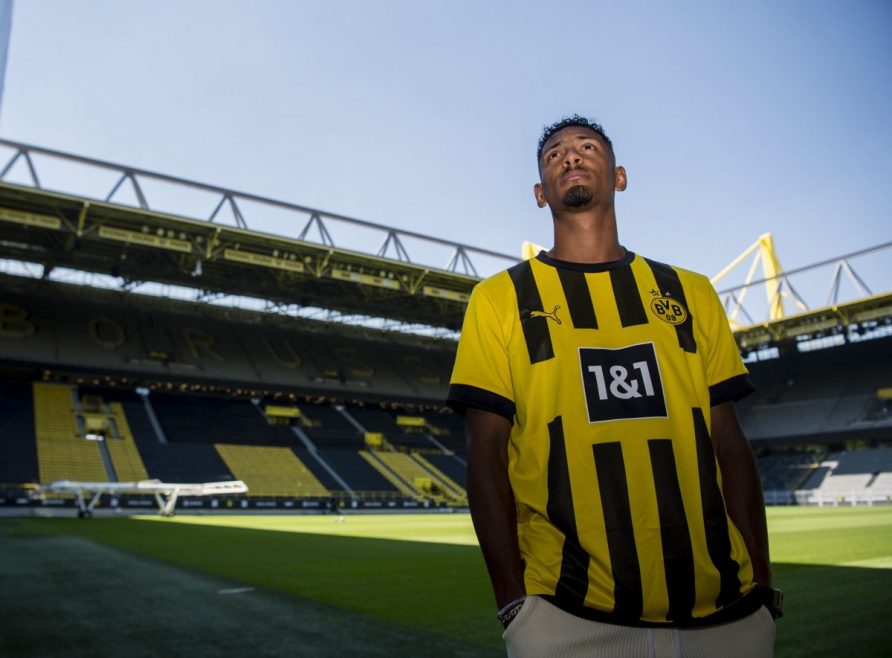 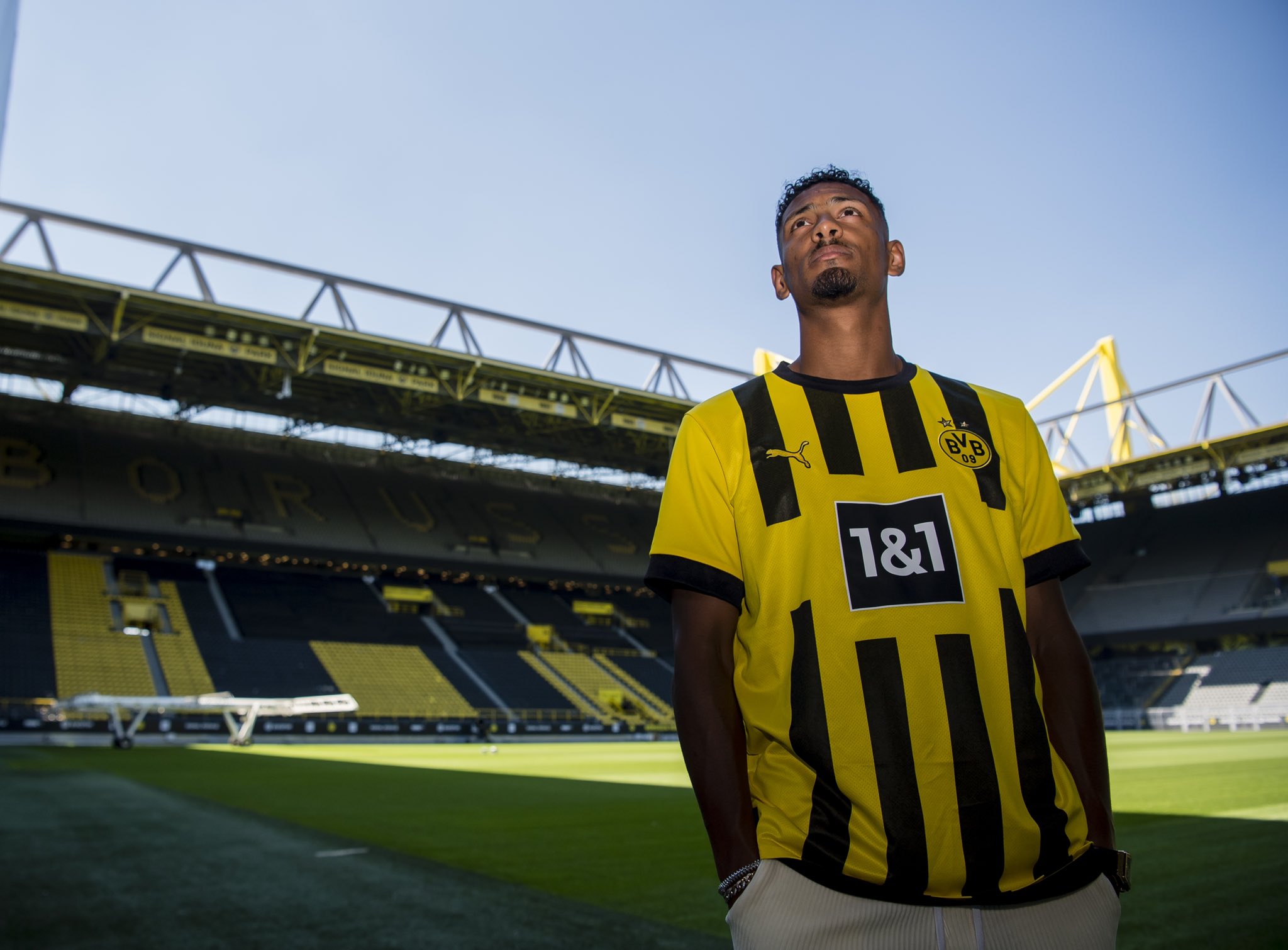 The 28-year-old felt ill on Monday, with initial tests showing the presence of a testicular tumor. The Ivory Coast international will undergo further tests in Germany.

“This news today came as a shock to Sebastien Haller and everyone else. The entire BVB family hopes that Sebastien makes a full recovery as soon as possible and that we can give him a hug again soon,” Sebastian Kehl, Borussia Dortmund’s sporting director, said.

“We’ll do everything in our power to ensure he receives the best possible treatment,” Kehl added.

Haller took to Twitter to thank those supporting him. The striker promised to return fast and celebrate victories alongside the Dortmund faithful.

“I want to thank you again from the bottom of my heart for the many warm messages received. I was very moved to see these nice reactions, and I even feel like I don’t deserve so much,” Haller wrote.

“But I know that thanks to you it will only be one more test on the way, We’ll see you very soon on the pitch, celebrating our next victory.”

Dortmund signed Haller for an initial fee of $31 million, hoping to fill the void left by Erling Haaland’s transfer to Manchester City. Last season, Haller scored 32 goals across all competitions for Ajax, impressing in the Champions League, where he netted 10 times. He previously played for West Ham United between 2019 and 2021, and Eintracht Frankfurt from 2017 to 2019. Born in France, Haller chose to represent Cote d’Ivoire at the international level, making his debut in 2020. He earned 15 caps, scoring 4 goals for the national team.