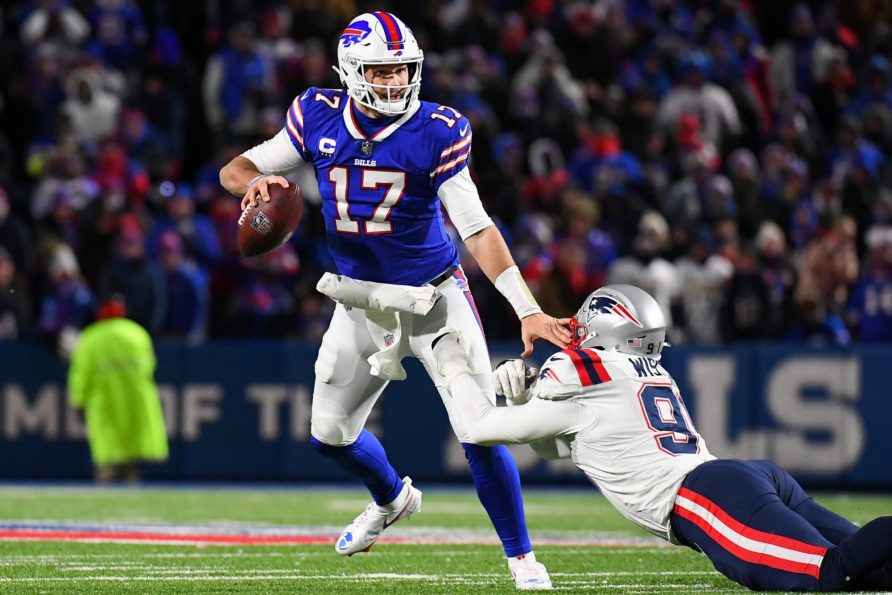 The Buffalo Bills won the AFC East for two seasons in a row after finally dethroning the New England Patriots. Now, the Bills are seeking a third-straight AFC East Division and enter the new season as a -225 odds favorite. The Miami Dolphins, at +450, are their closest competition, followed by the Patriots at +500. 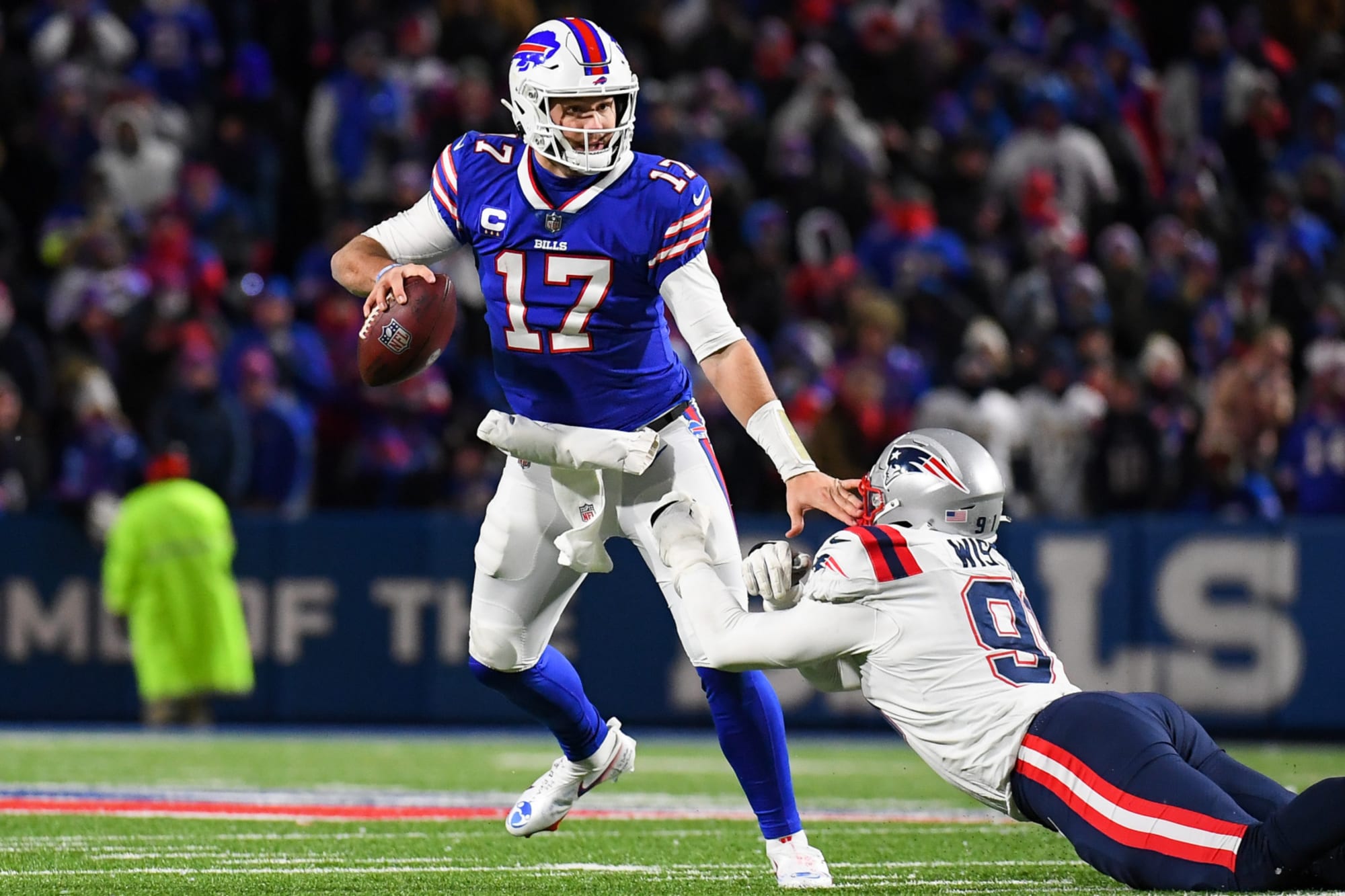 The Bills are the consensus favorites to win Super Bowl 57 at +600 odds. You can also back them at +300 odds to win the AFC Championship. Despite stellar seasons for the past two years, the Bills failed to win the AFC and secure a spot in the Super Bowl. Everyone in the Bills Mafia thinks that this will really be the year that Josh Allen leads them back to the Super Bowl for a chance to exorcise all those demons from the 1990s.

And then there are the New York Jets, bringing up the rear as usual. We’ll try to be positive this season and not poke fun at the #LOLJets. The bookies don’t have any faith in the Jets this season because they’re massive long shots at +2200 odds to win the AFC East for the first time since 2022. To put that into context, quarterback Zach Wilson was three years old the last time the Jets won a division crown 20 years ago.

The Bills were 13-3 in 2020 and went 11-6 last season, yet they were derailed in the postseason, missing the Super Bowl each time. The Bills lost to the Kansas City Chiefs in the AFC Divisional Round last year in what was dubbed the greatest NFL playoff game in the modern era. The NFL altered overtime rules because the Bills never had a chance to get the ball in overtime. That’s good, but doesn’t change the fact Allen never had a chance to answer Patrick Mahomes in OT.

The Bills will be road warriors to start the season, with four out of their first six games prior to the bye week being played away from home. The Bills face early tests on the road against the LA Rams, Miami Dolphins, Baltimore Ravens, and a revenge game against the Chiefs in Week 6. The Bills have a somewhat easy stretch of eight games starting in November before ending the season with road games against the Chicago Bears and Cincinnati Bengals, plus a tough home game against the New England Patriots in Week 18.

We don’t have too much faith in the Dolphins to usurp the Bills, which is why we love the Bills at -225 odds to win the AFC East. The Bills are tied with the Tampa Bay Bucs with the highest win total in the NFL at 11.5 o/u.

The Dolphins will ride or die with Tua Tagovailoa. If Tagovailoa can play an entire season without any serious health issues, then the Dolphins could win double-digit games and secure an AFC wild-card berth. But that’s a big if. New head coach Mike McDaniel is another offensive wunderkind. The Dolphins plucked him off the Kyle Shanahan coaching tree, but McDaniel loves to think outside the box. We’ll see if the rookie head coach can handle the arduous task of being a head honcho in the NFL. It’s a copycat league, and the Dolphins are desperate to find the next Sean McVay.

The Dolphins could begin the season 0-4 with games against the Patriots, Baltimore Ravens, Bills, and Cincinnati Bengals. Five of their final six games include four tough road games against the San Francisco 49ers, LA Chargers, Bills, and Patriots. They also host the Green Bay Packers on Christmas Day. The Dolphins could end the season with a 1-5 clip with the Jets as their only easy game in the final six-pack of the season.

The Dolphins are +450 odds to win the AFC East for the first time since 2008. Based on their tough schedule, the Dolphins have a current win total of 9.0 o/u, and we like the under.

The Patriots have only missed winning the AFC East three times since 2002, including in both of the last two seasons. Bill Belichick will try to jumpstart the dynasty, but it’s rare to see the Patriots listed as the third favorite in the division. The Pats clawed their way to a 10-7 record under rookie quarterback Mac Jones, and we expect them to do the same this year and claim an AFC wild-card berth.

You can take a flier on Belichick and the Patriots at +500 odds to win the AFC East and upset the Bills. Oddsmakers installed the Patriots with a win total of only 8.5 o/u, and we love the over.

However, the biggest news about the Jets this offseason were the rumors that quarterback Zach Wilson had sexual relations with his mother’s best friend. The truth bomb was unleashed by his ex-girlfriend at BYU, who aired Wilson’s dirty laundry on social media. The cougar memes blew up right away, despite Wilson denying the accusations. It’s never a dull day with the #LOLJets and their cougar-hunting, Mormon quarterback.

The Jets are +2200 odds to win the AFC East, but save your money. Bookies set the win totals at 5.5 o/u for the Jets this season. It’s going to be another long winter of discontent with Gang Green.