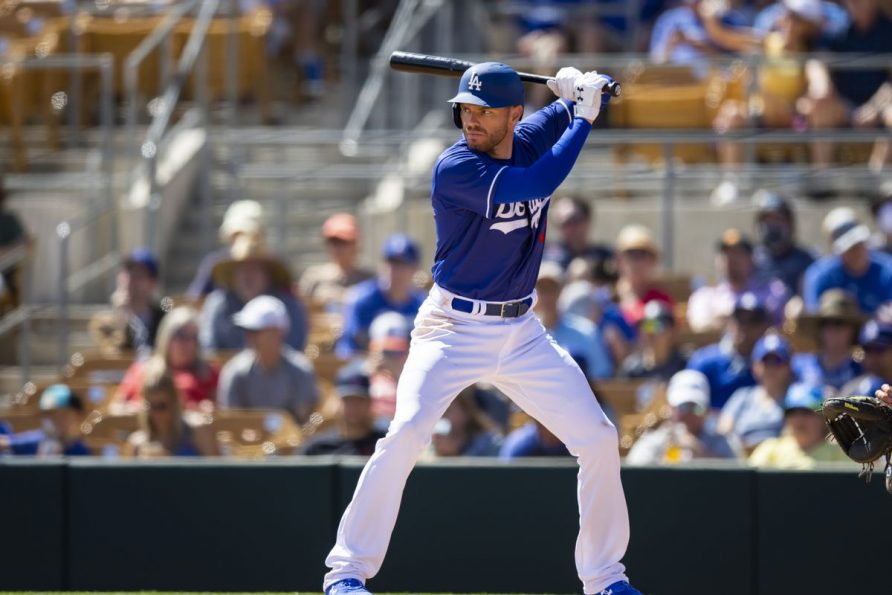 The Atlanta Braves may be coming off a World Series title, but they won’t start the year as favorites to repeat as champions. In fact, Atlanta isn’t even the top pick to represent the National League in the 2022 Fall Classic. 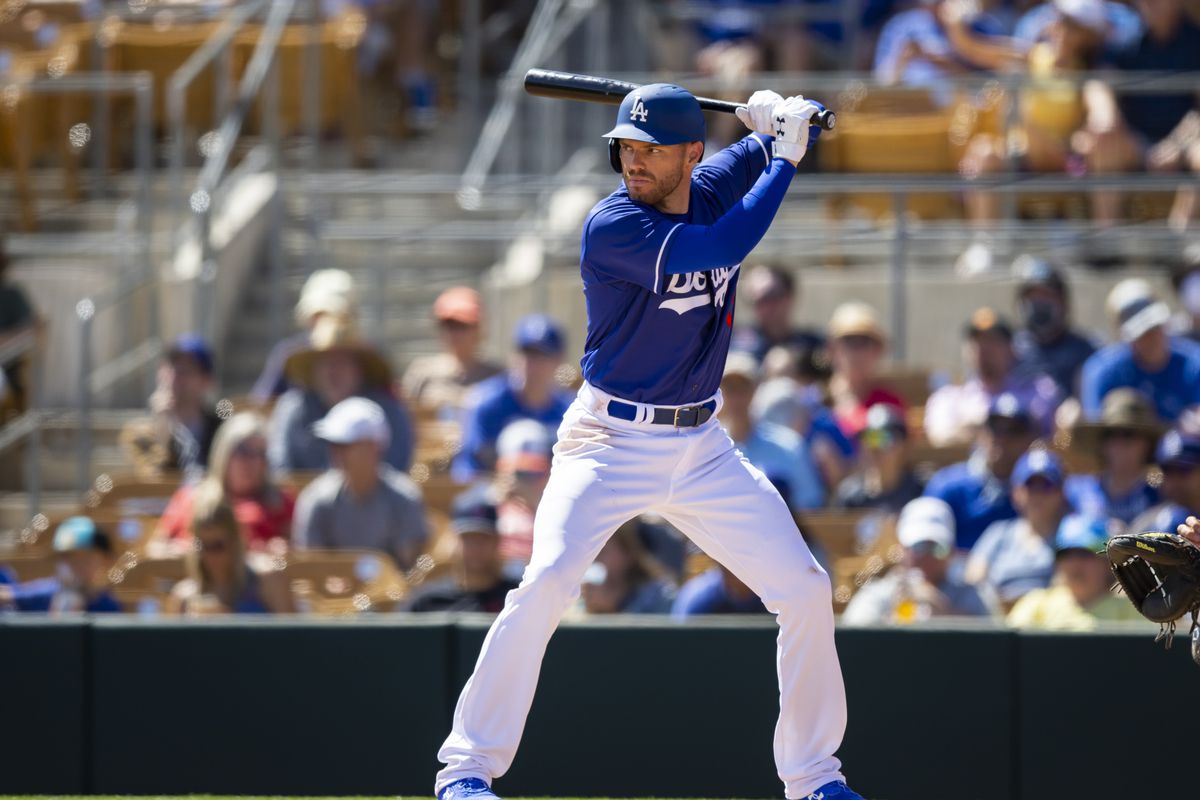 The early odds favor the powerhouse Los Angeles Dodgers to take the National League pennant this year after they reloaded an already strong team in the offseason.

Dodgers add Freeman to stay ahead of National League

The Dodgers came up short last year, losing to the Braves in the NLCS. What did Los Angeles do to try and change that outcome this year? Nothing less than signing one of Atlanta’s best players in Freddie Freeman. The first baseman signed with the Dodgers for $162 over six years, deepening an already formidable lineup that is now the best in Major League Baseball.

DraftKings Sportsbook sees Los Angeles as the clear +230 pick to win the National League pennant this year. The Dodgers are also an overwhelming -235 pick to take down the NL West crown. The Dodgers are deserving favorites in both of those markets, and look like a good value even at those short numbers for those who want to back them.

The Braves aren’t even a clear favorite to win the NL East. Both Atlanta and the New York Mets come in as +500 picks to win the National League pennant. DraftKings gives the Braves the slightest of edges in the divisional race, with Atlanta a +140 pick to win the East and New York at +150. While the Mets did improve significantly in the offseason, there are enough questions about their lineup and their pitching durability that the Braves are a more attractive option for bettors this year.

The Brewers are the team to beat in the NL Central. Milwaukee starts the year as a +700 choice to win the National League, as well as a -165 pick to take the division. The Brewers will be locked in a battle with the St. Louis Cardinals, however, who are a +215 choice to steal the Central crown. The Brewers are the better value in that race, though +700 isn’t quite enough to tempt me to back Milwaukee to reach the World Series.

Those looking for a longshot to win the National League title might want to take a look further down the NL East. Both the Phillies (+1200) and the Marlins (+4000) are realistic picks to make the playoffs as a wild card, and once there, anything is possible.

While Philadelphia Is the better team, as the odds reflect, Miami is my dark horse pick. FanGraphs gives the Marlins about a 25 percent chance of making the playoffs, making that +4000 number look very generous for a team that wouldn’t be coming out of nowhere if they made a run at the pennant.