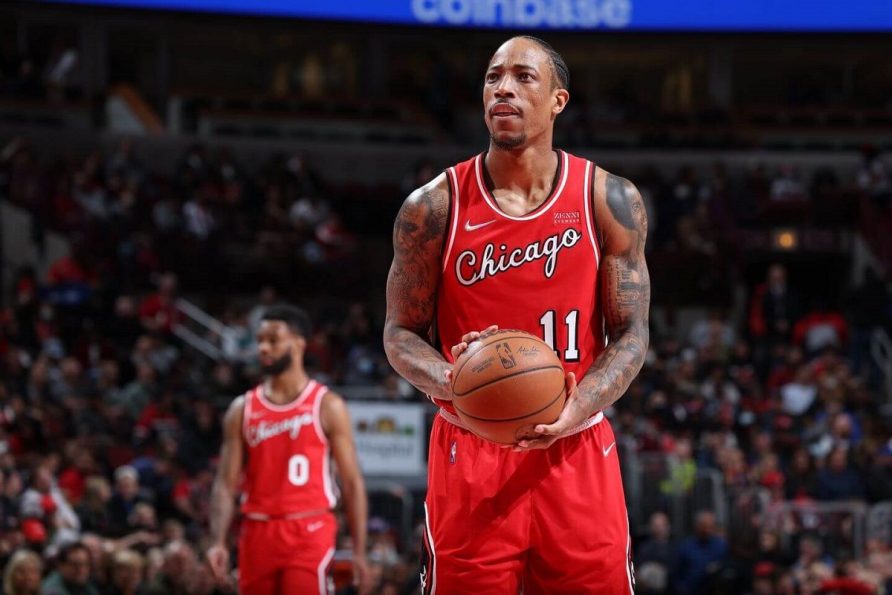 DeMar DeRozan exploded for 50 points and led the Chicago Bulls to a 135-130 comeback victory over the Los Angeles Clippers in overtime. 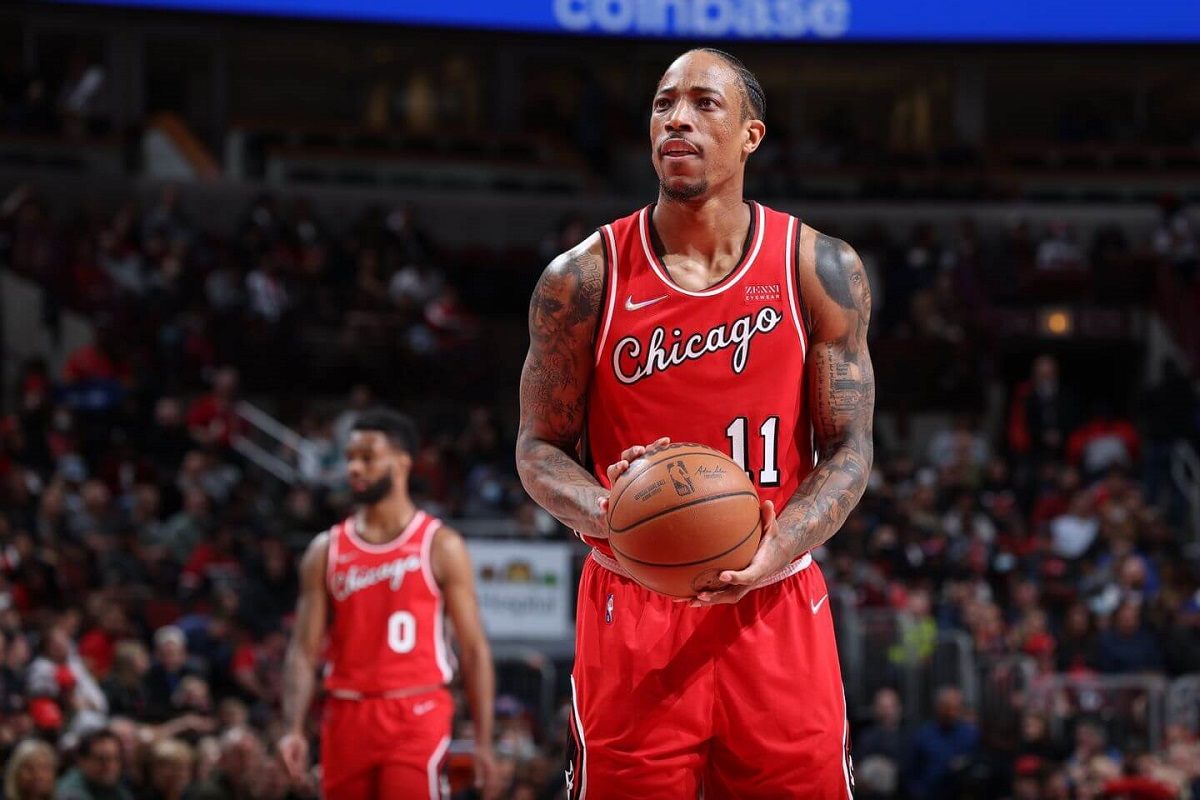 DeMar DeRozan from the Chicago Bulls had a near-perfect night from the free-throw line in an overtime victory over the LA Clippers. (Image: Getty)

DeRozan scored a season-high 50 points for the Bulls, and missed his career-high of 52 points. He scored 30 points in each of his last three games. Overall this season, DeRozan averaged 28 ppg for sixth-best in the NBA.

DeRozan became the ninth player to score at least 50 points in a game during the month of March. Prior to March, nine players passed the 50-point mark between October 2021 and February 2022.

With the overtime victory over the Clippers, the Bulls (45-32) held onto the #5 seed in the Eastern Conference playoff standings. While the top four teams are jockeying for the #1 seed in a close race where only 2.5 games separate the lead pack, the Bulls are trying to fend off the surging Toronto Raptors (44-32) and sinking Cleveland Cavs (42-35) in the chase pack. The Bulls want to avoid the #7 spot because they would have to patriciate in the Eastern Conference play-in tournament. So long as they finish among the top six seeds, they can avoid the play-in drama.

The Clippers counterattacked midway through the fourth quarter and got their lead back over double-digits. The Bulls trailed by eight points with under three minutes remaining, yet they erased the deficit to force overtime.

“It just sucks that we felt like we had it and we let it slip,” said Reggie Jackson from the Clippers.

DeRozan missed a chance to win the game on the final shot of regulation.

“It felt like a bomb went off inside my head,” said DeRozan. “Just frustrated with myself.”

An irked DeRozan brushed off fatigue and went for the jugular in overtime. He nearly outscored the Clippers in overtime scoring 10 of the Bulls’ 17 points, compared to 12 total points from the Clips.

“DDR may be the only one in the world who can make those shots,” said Nic Batum.

“Savage,” said Zach LaVine. “He was in super savage mode. It inspired all of us.”

DeRozan finished the night shooting 17-for-26 from the field including a perfect 2-for-2 from 3-point land. He also knocked down 14-for-15 from the free-throw line.

Nikola Vucevic added 22 points, and Zach LaVine scored 21 for the Bulls. The Big 3 of DDR, LaVine, and Vucevic combined for 93 points.

Check out more highlight videos and other installments of NBA High Guys.