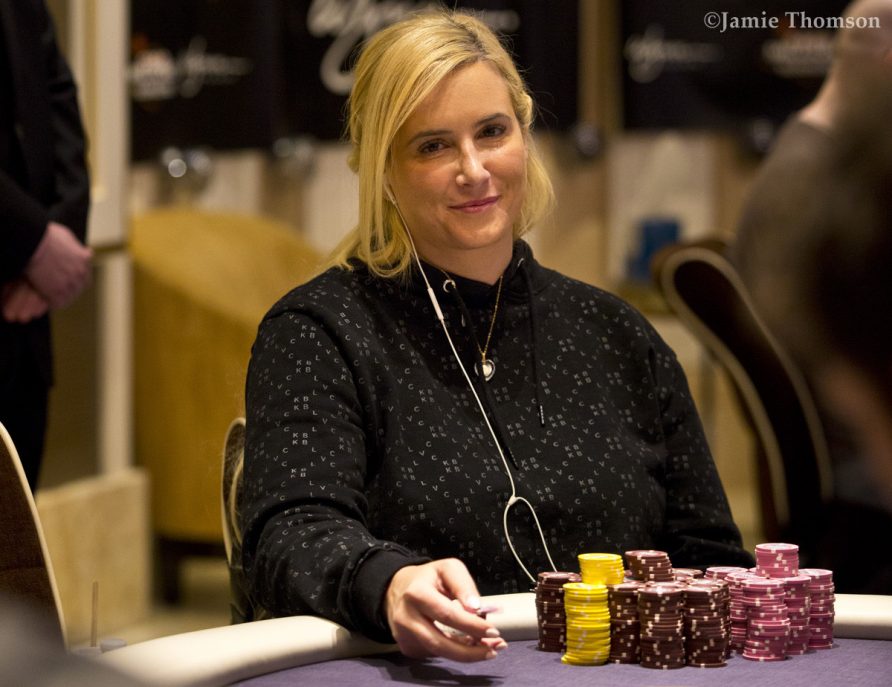 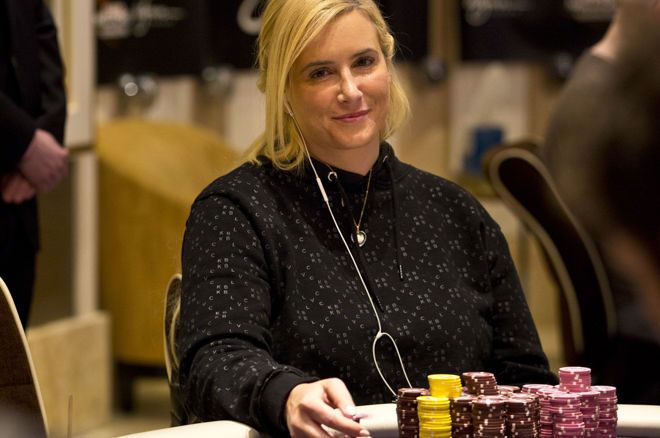 The $215 Sunday Million 16th Anniversary Edition shuffled up and dealt on March 20 and saw players flock to PokerStars in droves to buy into the $10 million guaranteed tournament. Some 48,305 players bought in but less than a quarter, 8,991, made it through to Day 2. However, both those numbers are set to increase because late registration remains open until Day 2’s start at 6:10 GMT on March 21.

One player who punched her Day 2 ticket is none other than the tournament’s reigning champion, Vanessa “Niffller” Kade; she finished with 269,697 chips, which are enough to place her in the top 430 right now. Kade’s first $215 bullet did not go to plan and she crashed by the wayside, but the Canadian picked herself up, dusted herself off, and went on an impressive run that saw he multiply her 20,000 starting stack 13.5 times over.

Of course, Kade entered this tournament off the back of yet another impressive result where her fifth place finish in the Wynn Millions Main Event saw another $527,481 make its way to her ever-growing bankroll. Another deep run in a major event beckons for Kade.

Although Kade is well-positioned for yet another deep run in a special edition of the Sunday Million, it is Brazil’s “petermtv” who earned the title of overnight chip leader. The Brazilian enjoyed a fruitful evening at the PokerStars virtual felt, firing only a single bullet on their way to amassing a tournament-leading stack of 708,719 chips.

A Dozen Members of Team PokerStars Progress to Day 2 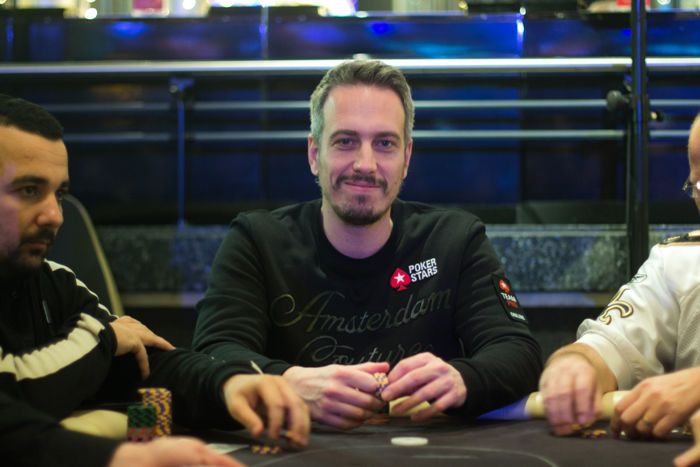 It was a good day to have the famous Red Spade displayed next to your alias with no fewer than a dozen members of Team PokerStars still being in the hunt on Day 2.

Streamer extraordinaire Lex “L. Veldhuis” Veldhuis shone the brightest of those 12 Team PokerStars members, finishing Day 1 armed with a 207,162-strong arsenal. Only Parker “tonkaaaa” Talbot, on 180,895, got close to the popular Dutchman.

All but four of those Team PokerStars players who navigated their way through the minefield of a huge Day 1 field did so with six-figure stacks. Keep a particular look out for Benjamin “bencb789” Rolle (121,051) who has a knack of going deep in these massive events, and for Alejandro “PapoAR” Lococo (111,552) who is full of confidence after his victory in the €1,100 Eureka Main Event at the recent EPT Prague festival. 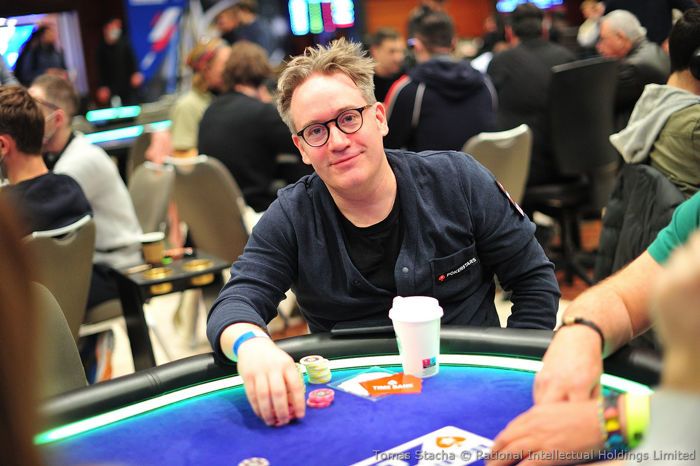 Should you wish to join any of the players mentioned above, you need to hit the Sunday Million satellites as soon as possible. Sit & Go satellites from $3.30, Spin & Go tournament from $4, and multi-table tournaments starting at $1.10 are in the PokerStars lobby right now.