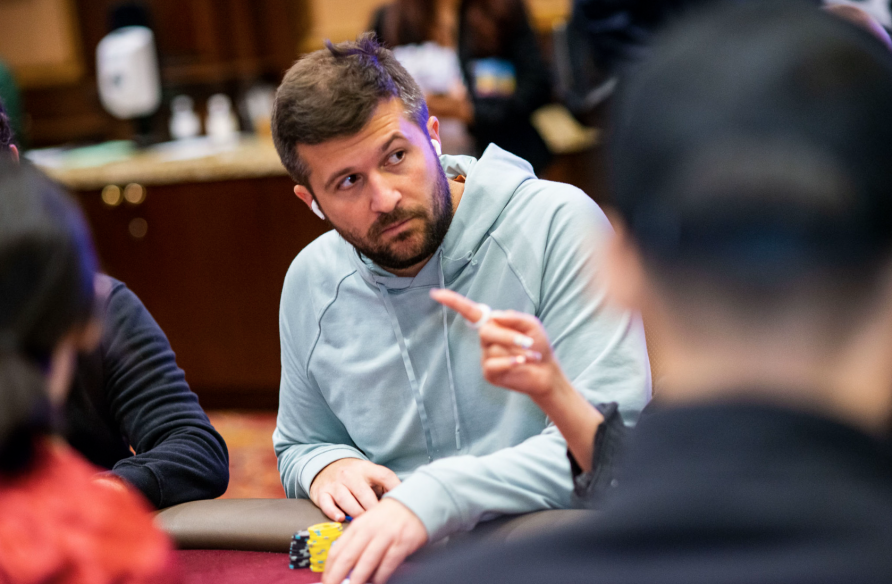 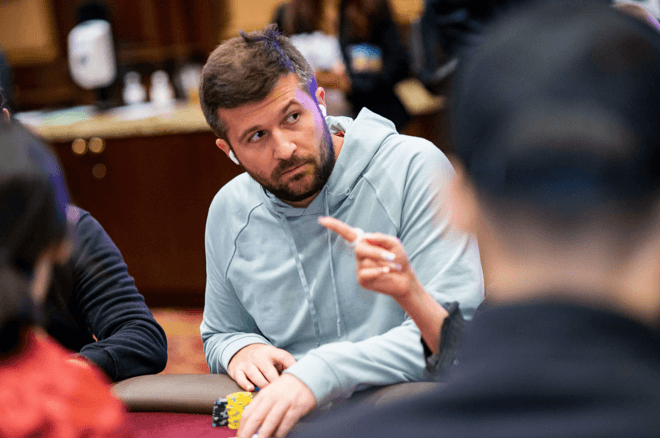 As the final table of the World Series of Poker (WSOP) Main Event plays out down the street, Day 2 of the World Poker Tour (WPT) Venetian Main Event is underway at the glamorous Las Vegas casino.

The $5,000 buy-in event drew 1,178 entrants, the majority of whom played yesterday’s starting flight, to generate a prize pool $5.4 million to smash the guaranteed $4 million. Only 326 players returned for Day 2, including a handful of WPT champions, a few WSOP Main Event champions and plenty of other big-name players. 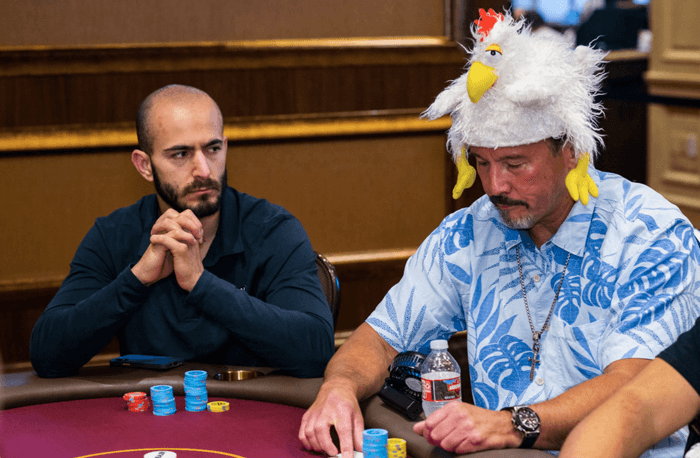 Defending champion Chad Eveslage, who took down last July’s WPT Venetian for $910,370, was still alive on Day 2 as he played with Viet Van Vo a few seats to his left. Vo finished fourth in the WPT Seminole Hard Rock Poker Showdown Main Event for $370,000 in May after finishing third in the same event the previous year for $593,140, quite a feat for the Texas grinder.

Eveslage took a moment to chat with PokerNews on the first break about his hot start to Day 2.

Eveslage, who is from Indiana but lives in Florida, won his first World Series of Poker (WSOP) bracelet last month when he took down Event #8: $25,000 High Roller for a career-best $1.4 million. But the 30-year-old poker pro isn’t letting the high roller victory go to his head.

“I’ve already forgotten about it, honestly,” Eveslage laughed. “I’ve been losing in other stuff and I’m playing just right back into the swing of poker. It feels good (to have won a bracelet), but I haven’t really thought about it in a while. I’m trying to win more money.” 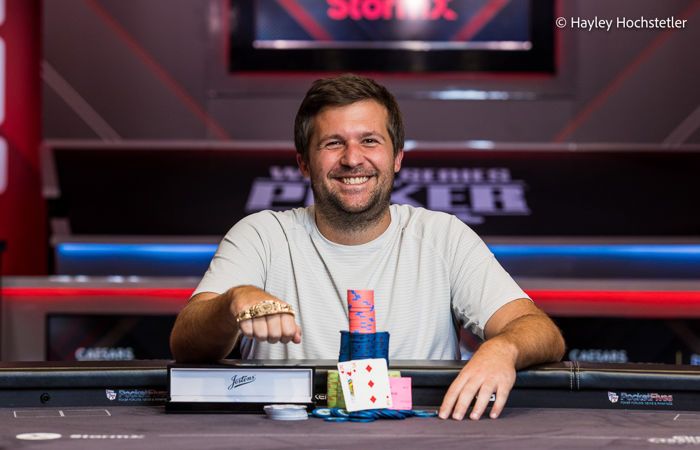 Two other players who have won this event were also in the Day 2 field with Eveslage. California’s Qing Liu won the event in March 2021 for a career-best $752,880, while Florida native Ben Palmer took it down in March 2019 for his biggest score of $335,397.

As for Eveslage, he said he wasn’t concerned with who was left in the field and would stick to playing his game.

“I just get the cards and play the strategy I know that works,” he said.

At table 5, recent WPT Choctaw winner Chance Kornuth was put to a decision in a heads-up pot against Zachary Grech on a board of

. With over 150,000 already in the middle, Grech moved all in for 166,000 and quickly buried his head in his arms, not giving the live-tell expert any opportunity to get a read.

It was the final hand before break and Kornuth went deep into the tank as players streamed out of the Venetian poker room. Kornuth covered his mouth with his hoodie as he stared at the board in thought. Four minutes into the break, Kornuth put out a stack of chips for a call with Grech covered.

Grech sprung his head up from the table before showing

for a flush draw. Kornuth showed an overpair with

and stayed ahead as the

bricked off on the river.

“Nice call, Chance,” said a table mate who stuck around to see the hand play out. “That was crazy.”

“Thanks,” Kornuth replied as he raked in the massive pot. 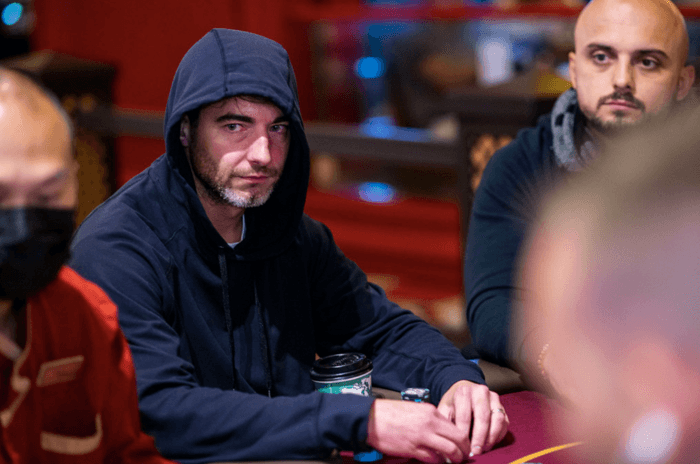 ClubWPT qualifier Josh Guindon was still alive in the tournament heading into the second break of the day with a healthy stack of around 160,000.

Guindon, a Massachusetts-based emergency medicine doctor, started chatting during the break with all-time WPT title leader Darren Elias, who was also still alive as he chases a record-extending fifth title. Hopefully, the medical doctor was able to get a few tips from the WPT “GOAT.” 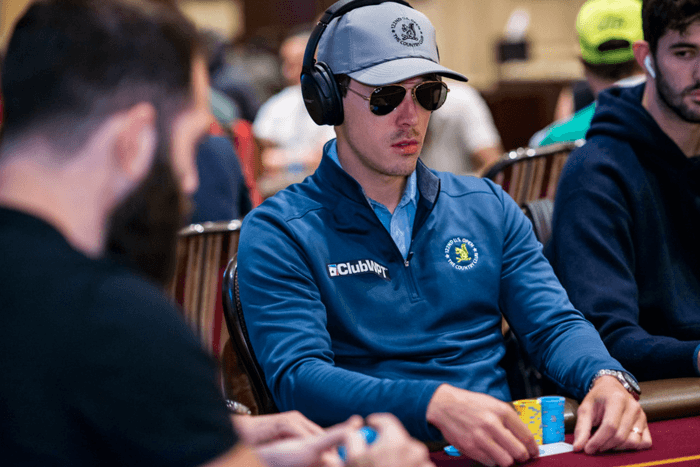 Two more days remain in the WPT Venetian Main Event ahead of the next WPT champion being crowned and taking home the first-place prize of $894,100. Follow along with updates from the WPT reporting team.