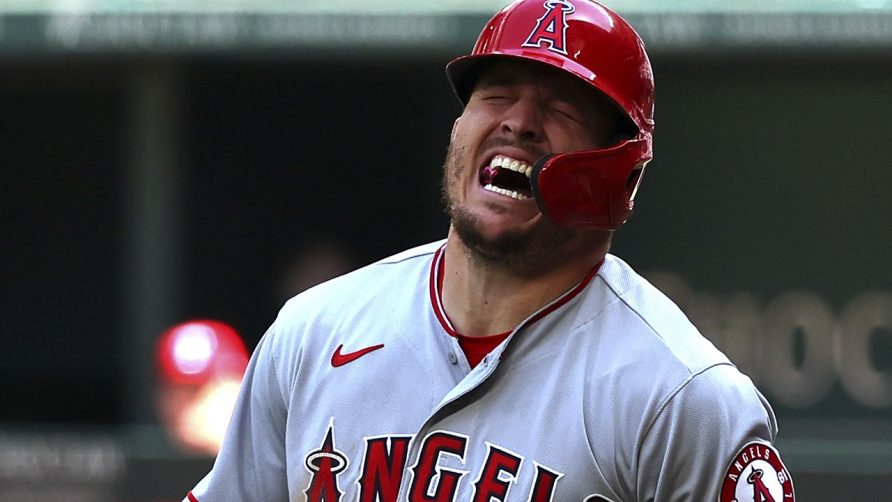 Mike Trout missed most of the 2021 season with a serious calf strain, an injury that stopped him from competing with teammate Shohei Ohtani for the American League MVP. The Los Angeles Angels superstar may now miss some time in 2022 after taking an offspeed pitch to his left hand on Sunday. 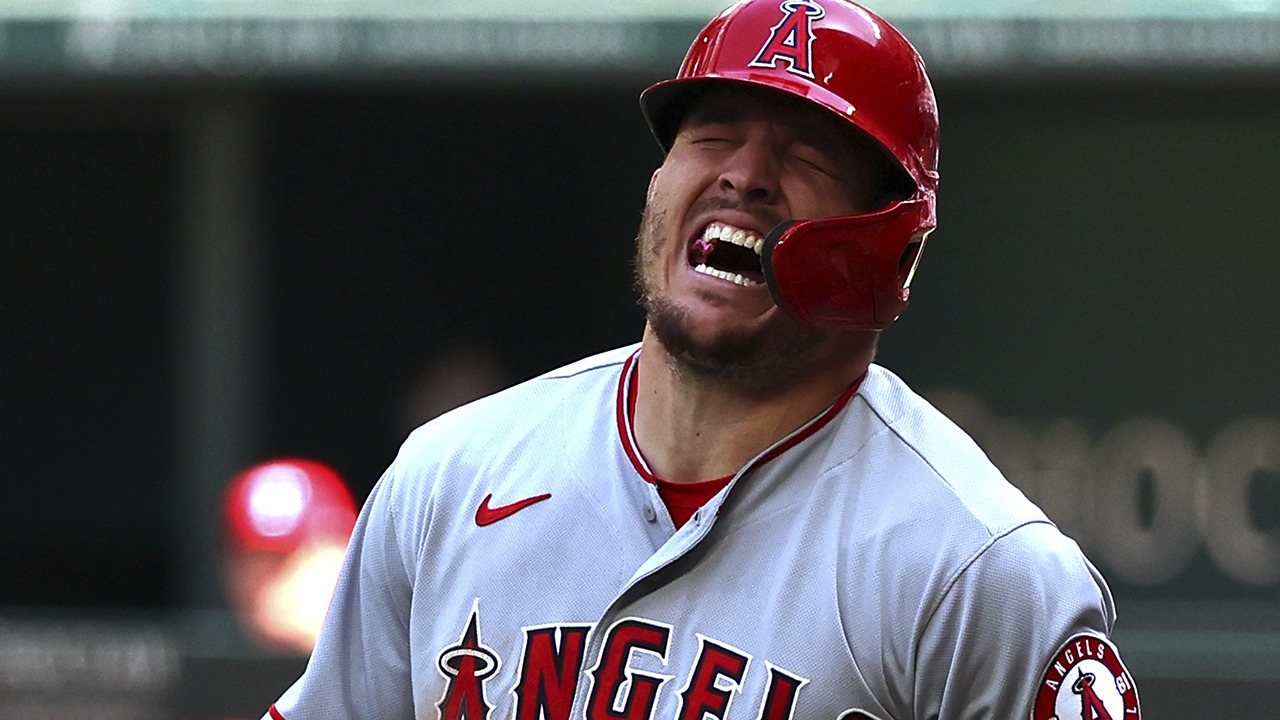 The Angels say Mike Trout is day-to-day after the superstar was hit by a pitch during Sunday’s game against the Texas Rangers. (Image: Richard W. Rodriguez/AP)

The Angels reported that X-rays were negative on Trout’s hand after the three-time AL MVP was hit by a pitch during Los Angeles’ 8-3 win over the Texas Rangers on Sunday.

Angels expect Trout back before long

Spencer Patton hit Trout with a 1-1 81 mph slider in the fifth inning. Trout immediately reacted in pain, and trainer Mike Frostad came on the field to look at his left hand. Frostad and manager Joe Maddon made the decision to pull Trout from the game at that point.

Trout is hitting .267 with two homers and three RBIs so far on the season. FanDuel Sportsbook lists Trout as a +800 pick to win the AL MVP award this year, trailing only Ohtani (+300) and Toronto Blue Jays outfielder Vladimir Guerrero Jr. (+350).

“It’s just one of those things, I guess,” Trout told reporters. “I couldn’t really see out there with the shadows. Like on a normal day, I’d probably just turn and just get hit. But it was a battle to see the ball.”

The Angels have listed Trout as day-to-day with the injury. That means that while Trout could miss a few games at most, he shouldn’t experience an extended absence. That’s key for both Trout’s MVP hopes and for Los Angeles’ chances at making a postseason run. The Angels are a +400 pick to win the AL West (the Astros lead that race at -180), and are a reasonable +2500 choice to win the World Series.

Mike Trout exits the game after getting hit in the hand by a pitch pic.twitter.com/x9WvHRk7nR

Maddon told reporters after the game that taking Trout out was a matter of caution.

“Even though it was a slider and it was 81, if you get hit in the wrote spot, it can hurt you,” Maddon said. “So we just decided, ‘Let’s just get him out of it and get him on some ice and get looked at.’”

Although the MLB season is less than two weeks old, some of the top AL MVP candidates have already started making statements.

Guerrero struck the first blow with a spectacular three-home run game against the New York Yankees last week. That put him ahead of both Trout and Ohtani, who started slow for Los Angeles.

Ohtani responded over the weekend. Oh Friday, he hit two home runs against the Texas Rangers. He then hit another one on Saturday. Those blasts helped lead the Angels to three straight wins over Texas, and a 3-1 series win on the road against the Rangers.