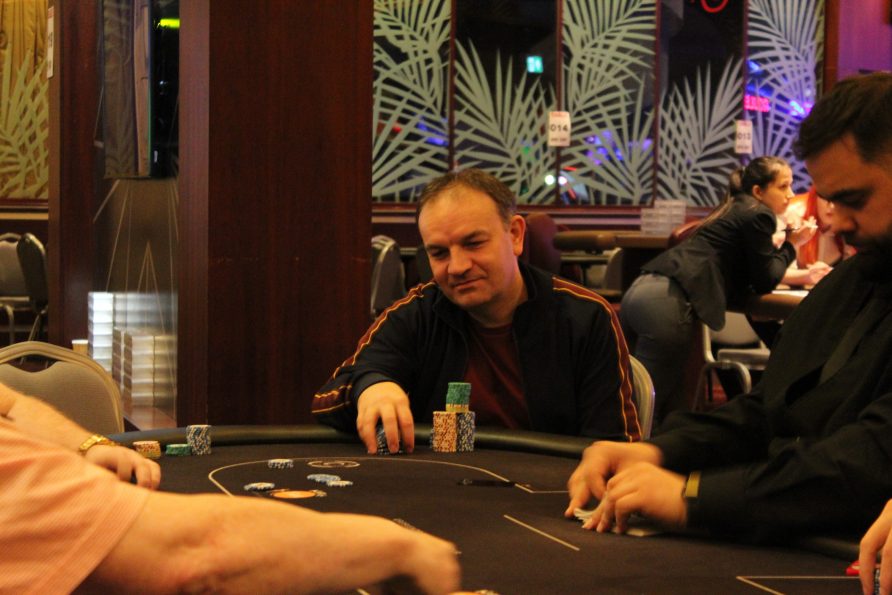 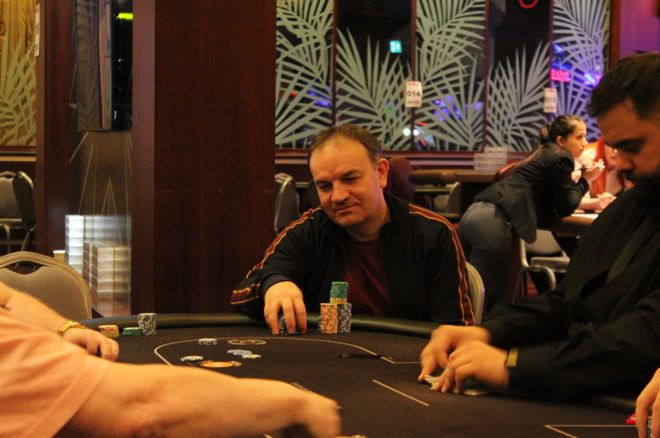 The first flight of the GUKPT Coventry Main Event is in the books with 26 players advancing from a field of exactly 100. Plenty of players took it upon themselves to jump straight in at the first opportunity, including Grosvenor Poker Team Pro Jamie Nixon.

Unfortunately for Nixon, he was eliminated before the end of play but will have ample opportunity to secure his spot in Day 2 with two more flights on Friday, March 4 here at the Grosvenor Casino Coventry.

Other players advancing to Day 2 include Renee Xie, who bagged the Day 1a chip lead in the GUKPT London Main Event last month, along with Yucel Eminoglu, Jack Allen, Simon Taberham, Ali Sarkeshik and Daniel Stacey.

They will return for Day 2 at midday on Saturday, March 5. Meanwhile PokerNews will return on Friday for two more flights in the GUKPT Coventry Main Event.