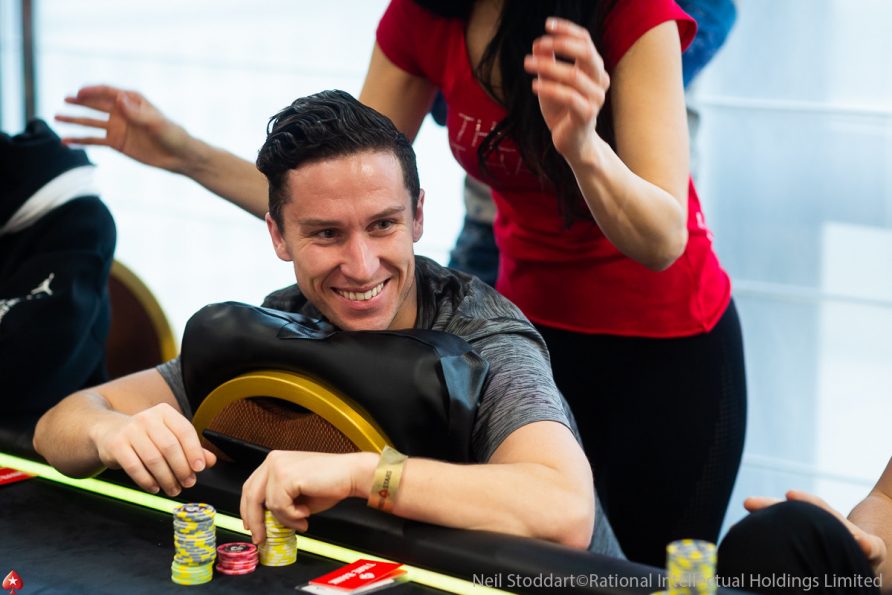 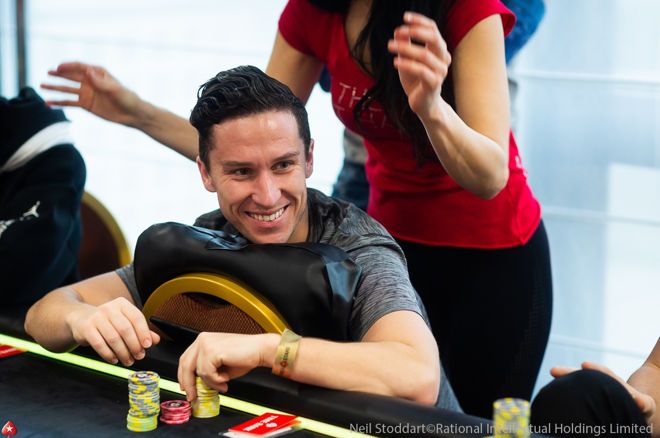 Daniel “Oxota” Dvoress reeled in yet another six-figure score on March 6 thanks to being the last man standing in the $5,200 Titans Event online at PokerStars. Dvoress outlasted 93 opponents on his way to collecting a bankroll-boosting $112,314.

The compact field meant only the top 11 finishers won a slice of the $470,000 prize pool. Team PokerStars’ Parker “tonkaaa” Talbot and Artur “mararthur1” Martirosian busted around the bubble but it was Jens “Fresh_oO_D” Lakemeier who crashed out in 12th place.

Swedish superstar Simon “C. Darwin2” Mattsson was the first casualty of the final table. Joao “Naza114” Vieira and “Nety88” joined the Swede on the sidelines. Then came the exit of Mike “SirWatts” Watson in sixth-place, a finish worth $30,959, before “Daniiiiil” of Russia and Christoph “26071985” Vogelsang bowed out, the latter collecting $51,838 for his demise in third place.

Heads-up was set with Estonia grinder Aleksejs “APonakov” Ponakovs ran out of steam, which left Dvoress heads-up against Austria’s “Gogac sniper”. Dvoress got the job done and his hands on an impressive $112,314, leaving Gogac sniper to claim the $86,797 consolation prize.

Other PokerStars Results From March 6 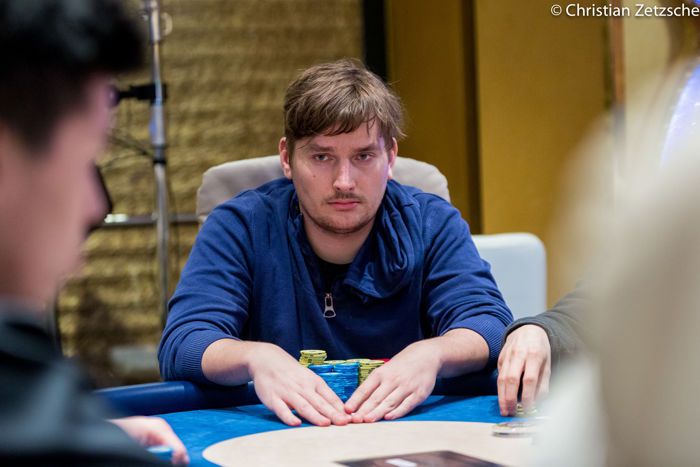 It wasn’t only Dvoress who had to battle through a star-studded final table because Christian Rudolph did the same over at GGPoker in the $5,250 Bounty Hunters Super High Roller. Only 36 players bought in but some of the best players in the world were among them.

Half the prize pool was shared with the top five finishers with the remaining 50% going on the heads of each entrant in the form of a bounty. The PKO format meant Rui Ferreira, Adrian Mateos, and Mike Watson won some prize money but only from the bounties they collected before the bust.

Marius Gierse finished in sixth place and walked away empty-handed due to not eliminating a foe. This left Damian Salas to bank the $11,704 fifth-place prize; Salas did not claim any scalps to boost his payout.

Brazilian Tauan Naves and Simon Mattsson bowed out in fourth and third, the former scooping $28,542 and the latter a slightly less $26,830. Mattsson’s exit left Ole Schemion heads-up against Rudolph. Both players secured more than $30,000 from the main prize pool but the difference in bounty payments was substantial. THis meant Schemion added $10,625 worth of scalps to his payout when he fell at the final hurdle. Rudolph’s haul was bolstered by a cool $35,468 for a total prize tipping the scales at $65,613.

Other GGPoker Scores From March 6