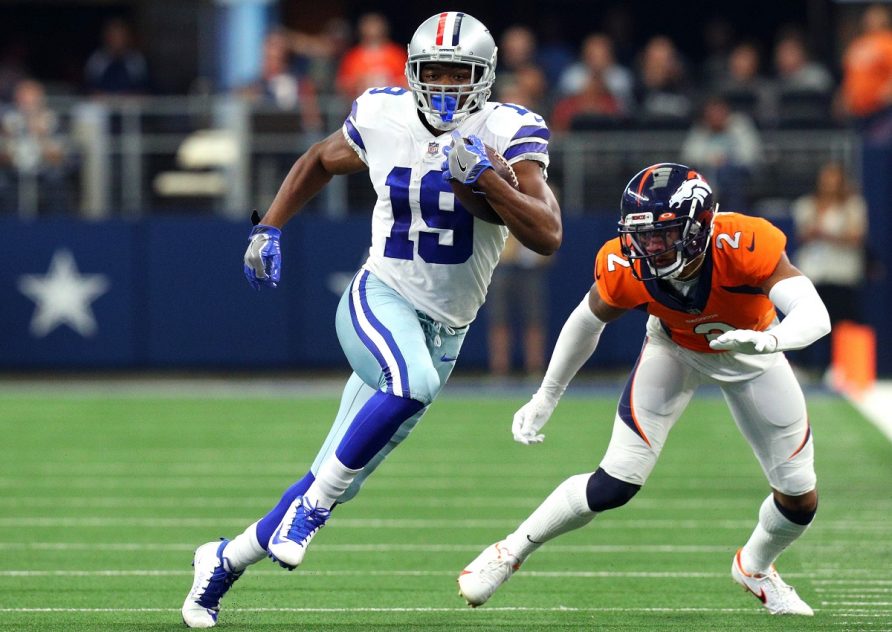 The NFL can be a brutal business. The Dallas Cowboys attempted to find a trade partner for veteran wide receiver Amari Cooper, but no one wants to be on the hook for his $20 million salary plus a $2 million singing bonus, so the Cowboys will cut Cooper in a cost-saving move. 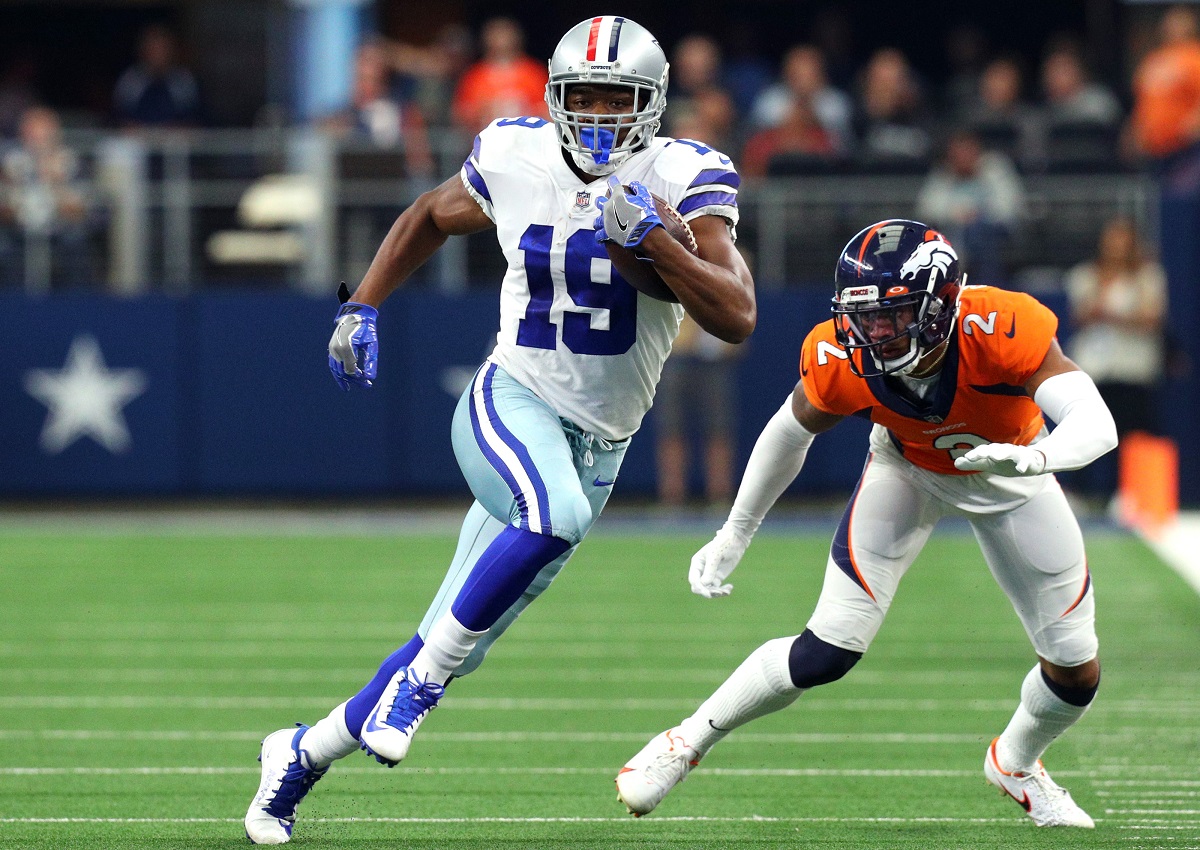 Cooper signed a lucrative five-year contract extension worth $100 million in 2020, but the contract had a clause that allowed the Cowboys to get off the hook for the final two seasons of his deal if they move him before March 16.

The Cowboys put Cooper on the trade block, but very few teams showed any interest due to his hefty contract. Without any trade partners available, the Cowboys will cut Cooper with $22 million due. They will clear up $16 million in salary cap savings with just $6 million as a dead cap hit.

The Cowboys are in a crunch with $13 million over the salary cap, and they still need wiggle room to re-sign players like Dalton Schultz, Randy Gregory, Leighton Vander Esch, and Jayron Kearse.

The Cowboys initially acquired Cooper in 2018 in a trade with the then Oakland Raiders for a late first-round pick. The Raiders used the pick to select safety Johnathan Abram.

The Cowboys are +1400 odds to win Super Bowl 57, according to an update by DraftKings.

The Cowboys faced a situation in which four of their wide outs were free agents including Michael Gallup, Cedrick Wilson, Noah Brown, and Malik Turner. Only CeeDee Lamb and Cooper had a contract going into next season.

“A lot of things affect Cooper’s status in terms of obviously we’ve been so fortunate to have those three great receivers on our roster and obviously that’s hard to keep doing under a salary cap,” said owner Jerry Jones. “And certainly Cee did a really nice job for us. So, there’s some moving parts there that we’ll have to continue to massage as we move forward.”

If/when the Cowboys cut Cooper, Lamb will become the #1 WR and the primary target for Dak Prescott.

The Cowboys are close to signing the banged-up Gallup, but they’ll cut Cooper and use some of his money to pay Gallup’s new contract. Gallup blew out his ACL late in the season, and will not return until after the start of the 2022 season.