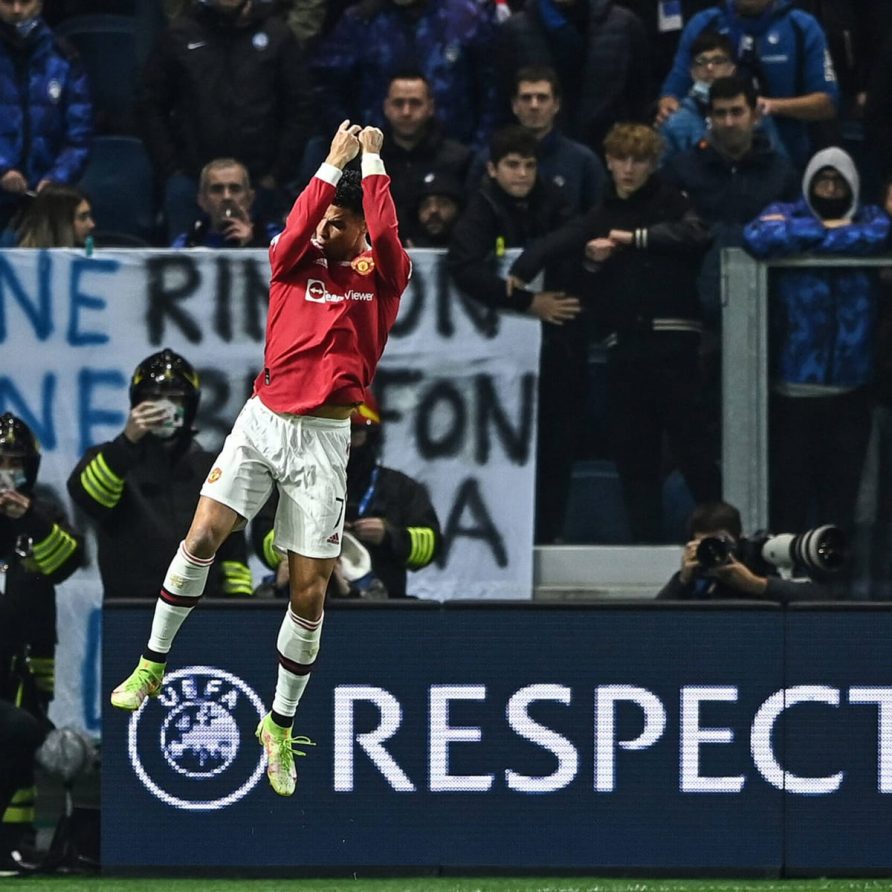 Reports in Spain insist on a potential deal that would see Cristiano Ronaldo move to Atletico Madrid this summer. 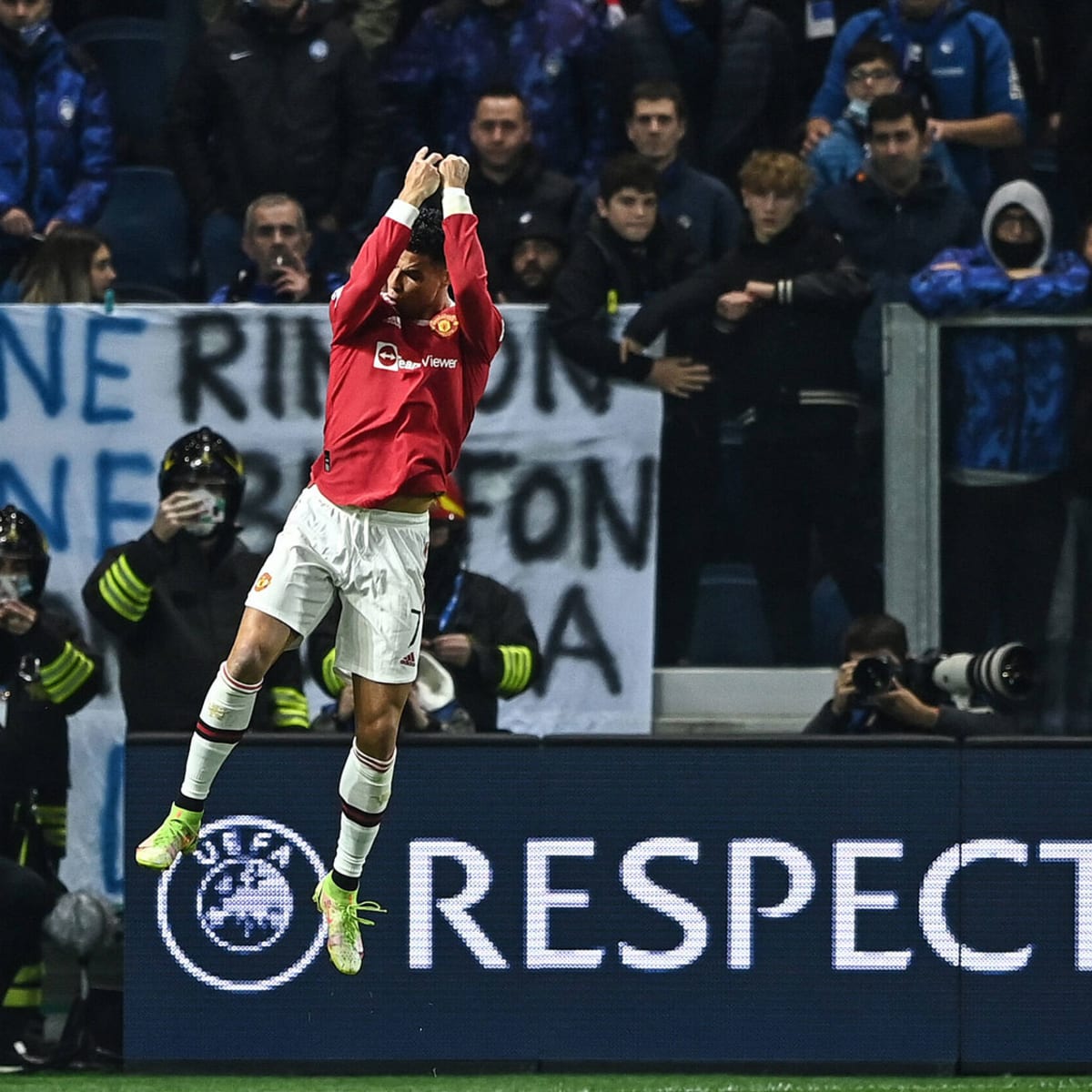 Cristiano Ronaldo is desperate to leave Manchester United just a year after his come-back. (Image: twitter/skyefootbol)

Despite having played at arch-rivals Real Madrid for nine years, breaking record after record, Ronaldo is not excluding the possibility to play for Atletico either. El Larguero journalist Anton Meana claims Cristiano’s agent, Jorge Mendes, “is optimistic about the transfer”.

Meana says Atletico is working on financial details before making an offer, with Antoine Griezmann and Saul Niguez close to the exit door mainly because of their high wages.

Another transfer market specialist, Sacha Tavolieri, cites sources inside the club claiming “some members of the Atletico Madrid [board] are optimistic about the arrival of Cristiano Ronaldo”.

🚨#CR7 ⚪️🔴
Despite the statements of its president, it comes to me that some members of #AtleticoMadrid are optimistic about the arrival of #Ronaldo at the #Colchoneros.

🇧🇷 The sale of Matheus #Cunha could have a direct impact on his coming. To be continued. #mercato #ManUtd pic.twitter.com/MzwJ2STBii

37-year-old Ronaldo doesn’t want to miss Champions League action next season and offered his services to a host of top clubs, including Paris Saint-Germain, Real Madrid, Chelsea, and Bayern Munich. Neither came forward with an offer as of now, despite Chelsea being really interested at some point.

Mendes told clubs that Cristiano is willing to take a massive 30% pay cut to join a Champions League club, hoping to facilitate a move away from Old Trafford for his client. Diego Simeone is a big Ronaldo admirer and might be a key factor for the deal to happen. Atletico needs to raise around $40 million to afford the capture of Ronaldo while also not breaching the financial fair-play rules currently in place.

What do the bookies predict?

Bookmakers favor Ronaldo staying at United beyond the summer transfer window. Cristiano not moving from Manchester United is now at -150. Atletico Madrid is the favorite to sign him in case he does move. Atleti stands at +175, ahead of Bayern at +850, Juventus and Chelsea – both at +1000.

Ronaldo said personal reasons stopped him from taking part in United’s pre-season preparation so far. Newly appointed manager Erik ten Hag spoke about the matter earlier this month, saying Ronaldo is not for sale. Ten Hag also revealed he was planning the season with Cristiano on the team.

Fresh comments from Ten Hag showed that Ronaldo’s situation is far from being resolved. The Dutchman confessed he doesn’t know when Ronaldo will become available for training. The five-time ‘Ballon d’Or winner is under contract with United until 30 June 2023.

So far this summer, Man. United signed Lisandro Martinez from Ajax for $60 million, Tyrell Malacia from Feyenoord for $15 million, and Christian Eriksen on a free transfer.