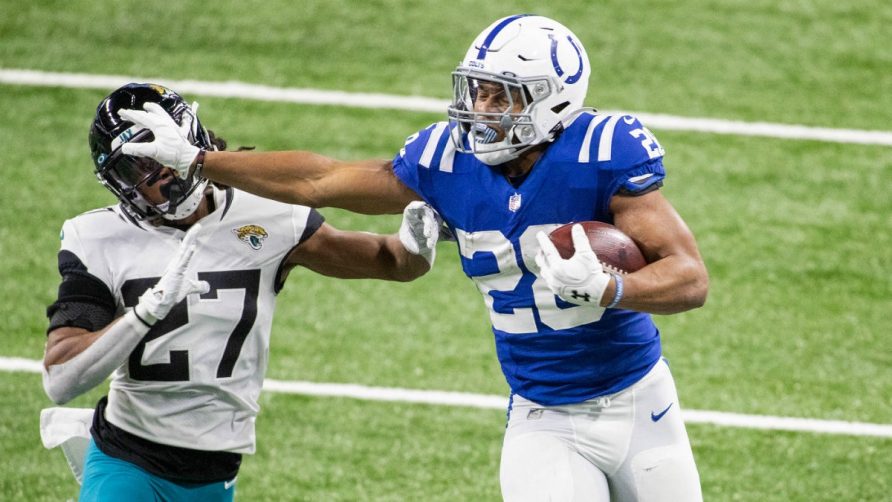 The AFC South gets clowned on because it’s one of the weakest divisions in the NFL and the home to the disastrous Houston Texans and downtrodden Jacksonville Jaguars. However, do not sleep on the top two teams in the division this upcoming season. The Tennessee Titans seek a third-straight AFC South crown, but the Indianapolis Colts are the betting favorite at -125 odds to win the division ahead of the Titans at +170 odds. 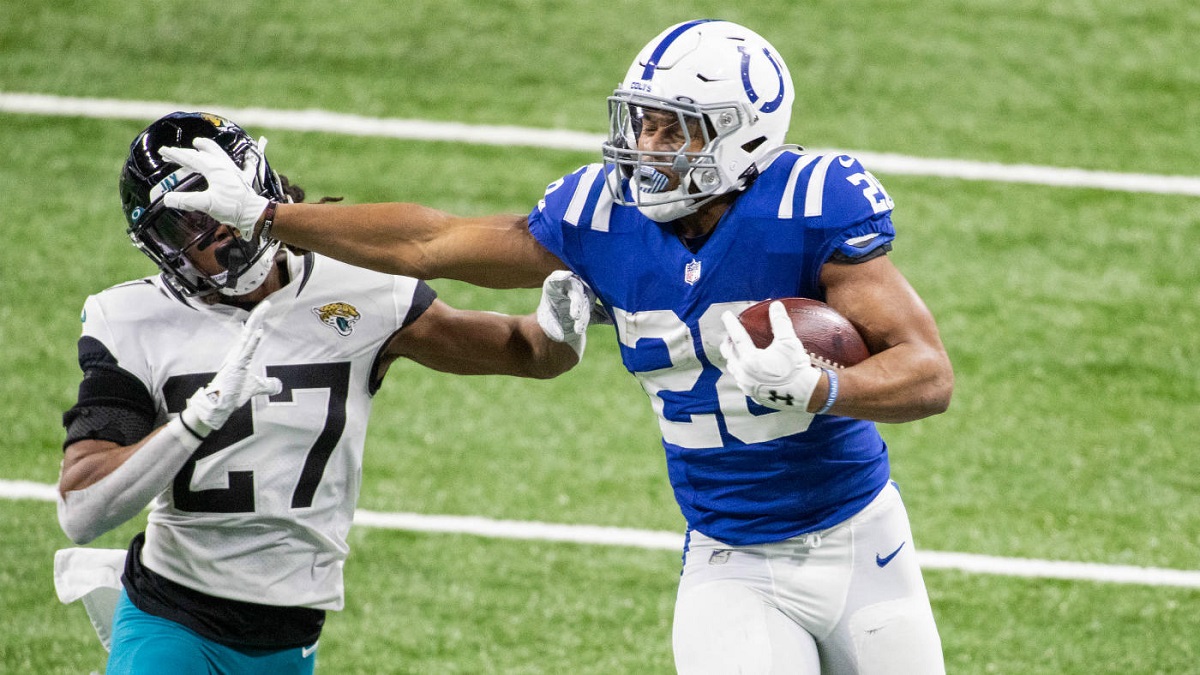 The Houston Texans are projected to be the worst team in the NFL again next season, but oddsmakers and experts have high hopes for the Jacksonville Jaguars. The Jaguars are still third-overall on the NFL futures board to win the AFC South at +700 odds, but they finally have a real coach after the Urban Meyer experiment blew up in their face last season.

Doug Pedersen led the Philadelphia Eagles to a Super Bowl victory a couple of seasons ago, and he’s tasked with turning around the Jags and mentoring quarterback Trevor Lawrence.

The Titans are the only team from the AFC South to secure a spot in the playoffs last year with a 12-5 record, but the Colts bubbled the AFC Wild Card with a 9-8 record. Out of all the AFC South teams, the Colts have the best odds to win Super Bowl 57 at +2200.

The Colts upgraded their quarterback, which is why they’re the new betting favorite to win the first division title since 2014. The Colts traded Carson Wentz to the Washington Commanders, and tapped Matt Ryan to be the starter. Matty Ice had a rapid decline with the Atlanta Falcons, but head coach Frank Reich thinks Ryan still has gas left in the tank and could be a capable game manger for the Colts. On offense, the Colts are led by running back Jonathan Taylor, who is ready to have a breakout season after scoring 20 combined touchdowns last season, while rushing for 1,811 yards in 17 games.

You can back the Colts at -125 odds to win the AFC South, but it’s really just a two pony race with them and the Titans. The bookies installed the Colts with a win total of 10.0 o/u.

The Titans won 12 games last year even though they lost Derrick Henry for seven games due to a foot injury. It was only a matter of time before Henry broke down after the Titans used him heavily and the durable running back missed just one game in the previous four seasons. He passed 2,000 yards in rushing in 2020, and was on pace to hit that milestone in back-to-back season before his injury.

The Titan took a huge hit when they lost AJ Brown, but hope that Robert Woods can make an impact even though he’s coming off of ACL knee surgery.

Aside from four games against the Texans and Jaguars, the Titans have the toughest schedule out of all of the AFC South teams. They begin the season with five road games in their first eight games including tough contests at the Buffalo Bills, at Indianapolis Colts, at Washington Commanders, at Houston Texans, and at Kansas City Chiefs. The schedule has a difficult four-game stretch in mid-November that includes home games against the Denver Broncos and Cincinnati Bengals, plus road games at the Green Bay Packers and Philadelphia Eagles.

The Titans are +170 odds to win the AFC South for a third-straight season, but a lot of their success will ride on Henry. If he’s his old self, the Titans can pound their way to another division title and playoff berth. Oddsmakers set a win total of 9.0 o/u for the Titans this season.

Trevor Lawrence had a rookie season he’d like to forget under Urban Meyer. There were times he wondered if he should’ve stayed in school and led Clemson to another national championship instead of playing for the worst team and worst coach in the NFL. The good news is that the Jaguars realized Meyer was a disaster and ditched him after an 2-11 start. The Jaguars hired a quarterback-friendly head coach in Pederson, who played QB in the NFL for more than a decade. Lawrence finally has a proper mentor who will instill confidence and competence with their playbook.

The Jaguars are ready to take a step in the right direction, but they’re still a shaky squad projected to win six or seven games with a 6.5 o/u win total. The Jaguars are a long shot to win the AFC South at +700 odds, but save your money until next season after running back Travis Etienne gets a legit full season under his belt and Lawrence/Pedersen flesh out an offensive identity.

If the Jaguars and the Detroit Lions were not so bad, the Houston Texans would’ve won the fewest games in the NFL last season. The Texans hired Lovie Smith as their head coach and hope he can drag the franchise out of the muck. Bookies do not have any faith in the Texas this season with a win total of 4.5 o/u games, which seems about right.

Quarterback Davis Mills impressed scouts during his rookie season. He got thrown into the first early in the season when Tyrod Taylor suffered a punctured lung due to an errant painkiller shot into his ribcage that slipped and nicked his lung. That incident encapsulated the Texans last season. Once again, the Texans will be the doormat of the AFC South and the bottom feeder of the AFC.