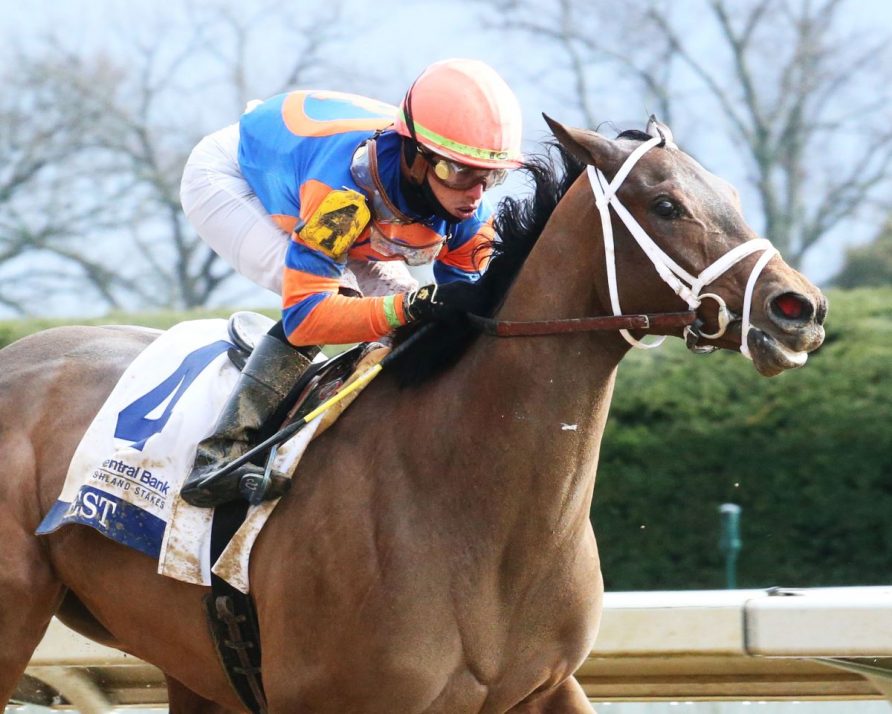 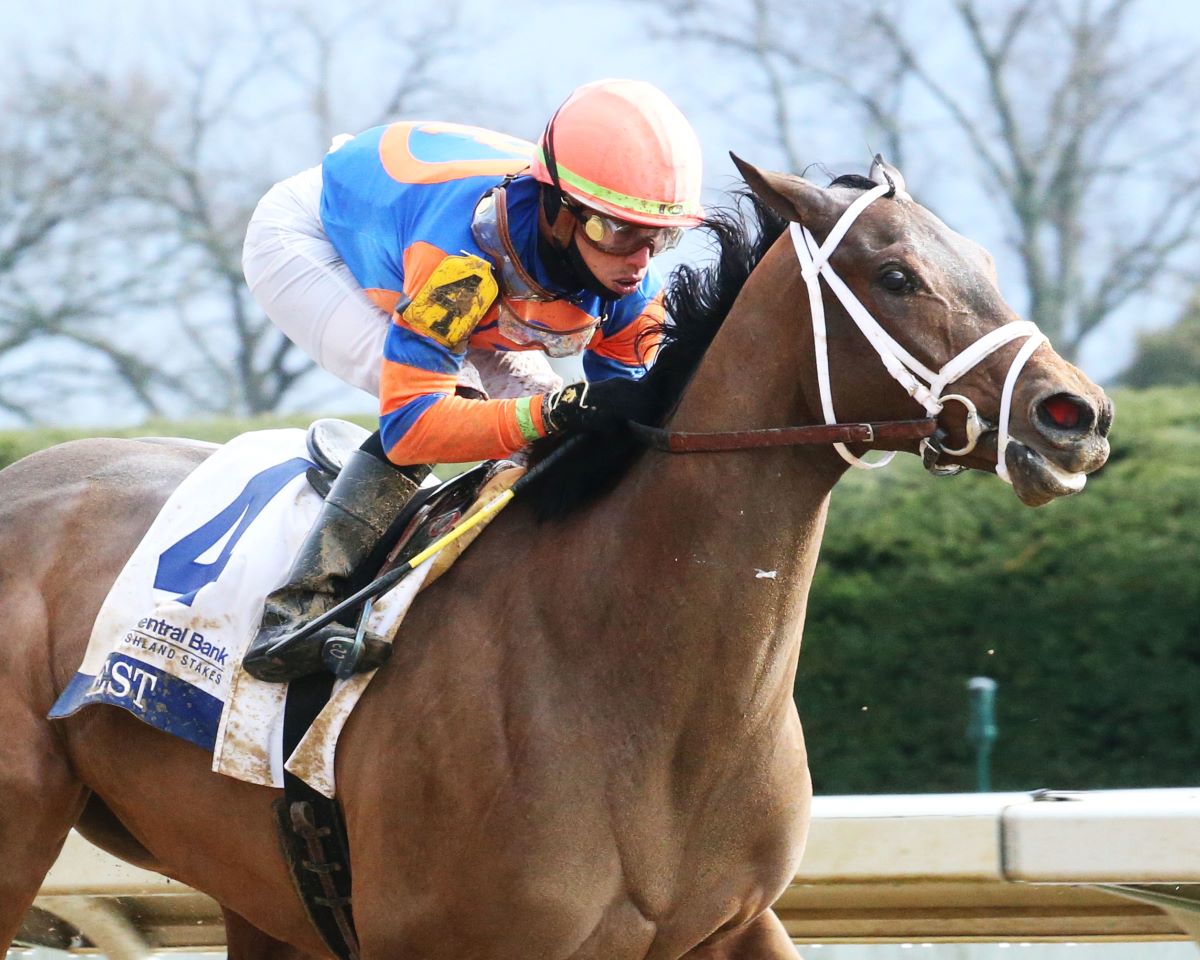 The Hall of Fame trainer’s Derby contender? Mo Donegal, who provided Pletcher with his record-tying seventh Wood Memorial title and third in five years. Mo Donegal punched his ticket to the Derby with a neck victory over pacesetter Early Voting in the 1 1/8-mile Derby prep at Aqueduct.

“I thought it was a super effort on his part,” Pletcher said. “We worked out the trip we hoped to with the exception of the hot pace scenario we hoped would develop. Aside from that, everything worked out well. He put in a good, sustained run and a fast final quarter. He found a seam when he needed it. It was a big run from him.”

Pletcher said Mo Donegal will head to Churchill Downs early, getting familiar with the track plenty of time before the May 7 Derby. He saw more than enough in the nine-furlong Wood Memorial to figure Mo Donegal won’t have issues going another furlong. Horseplayers saw enough to whittle Mo Donegal’s future odds to 6/1 (Circa Sports) and 12/1 (Caesars/William Hill).

“We’ve always felt like the mile and a quarter distance would suit him well,” Pletcher said. “In the Derby, it’s important for everyone to work out a trip. A lot of it will be pace-dependent and being able to find seams when he needs to. It’s important not to get stopped at a bad time.”

Pletcher’s Oaks contender? That manifested itself one day earlier at Keeneland. Pletcher watched Nest destroy her competitors by 8 1/4 lengths in the Grade 1 Ashland Oaks. This provides Pletcher a shot at his record-tying fifth Kentucky Oaks, which would knot him with Hall of Famer Woody Stephens.

It would also give Pletcher back-to-back Oaks titles, bookending last year’s victory with Malathaat. It’s no coincidence Pletcher is taking a similar path with Nest that he did with Malathaat.

“They both broke their maidens on debut at Belmont before running in the Tempted and the Demoiselle, and then the Ashland,” Pletcher said. “Both are Curlin fillies out of A.P. Indy mares and not that they physically resemble each other that much, but both are extremely talented.”

Malathaat won the Tempted at Aqueduct. Nest rallied to finish third. Both picked up their first Oaks qualifying points there. Malathaat then won the Grade 2 Demoiselle. Nest duplicated that feat. And both won the Grade 1 Ashland.

As the star turns

Last year, Pletcher called Malathaat “a star.” This year, after the Ashland, he said Nest “looked like a star yesterday.”

“She’s a filly that’s improved all the time,” Pletcher said after that race. “She was able to win her debut going a mile and a sixteenth, which you don’t see many horses do. We’ve always felt like as she matured and the races got longer, she was going to get better.”

Like her male stablemate, Nest will head to Churchill Downs next week for a series of breezes before the May 6 Oaks.