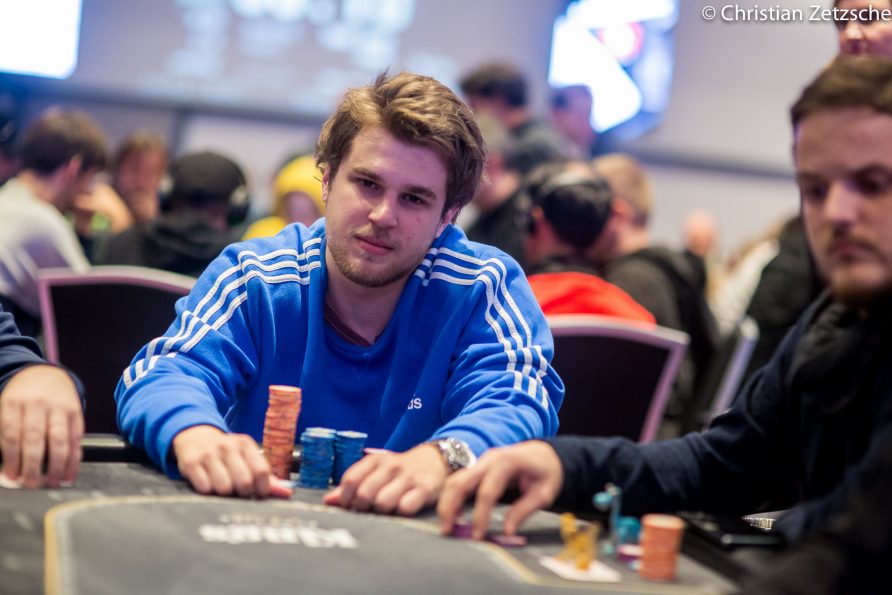 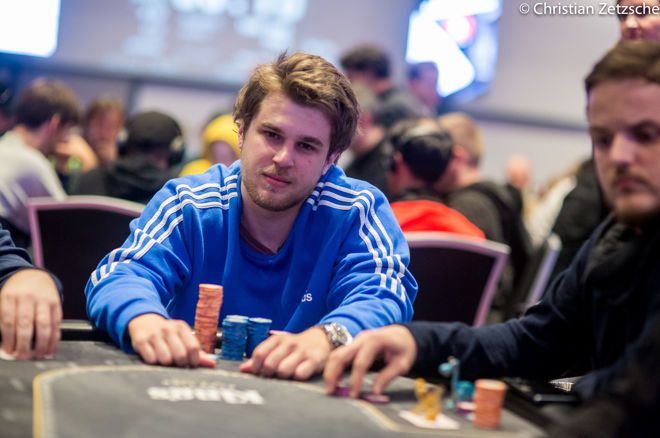 The 33rd GGPoker Super MILLION$ from Season 2 has reached its final table after the 163 starters were whittled to only nine players. Each of those stars is guaranteed to take home $47,330 but one of them will walk away with $331,315 and the title of champion.

Slovenia’s Nikola Cokesa is the man to ctach when play resumes at 6:00 p.m. GMT under the watchful eyes of the GGPoker’s Kevin Martin and guests on the YouTube live stream. Cokesa may not be a household name when it comes this this particular high-stakes tournament, but he has more than $1 million in winning at GGPoker alone. Cokesa has 3,463,129 chips (86.6 big blinds) in his arsenal at the start of the final table and is a solid bet to take down this event in his first Super MILLION$ final table appearance.

Simon Mattsson is the player closest to the chip leader courtesy of his 2,958,217 chips (74 big blinds). Mattsson is another player who is attempting to make the most of his first final table appearance. The talented Swede has just shy of $5.6 million in GGPoker winnings with $210,216 of that sum stemming from Super MILLION$ tournaments.

Third place at the restart is the double WSOP bracelet winner Mark Radoja. The Canadian sits down at his fifth Super MILLION$ final table of the season with 2,745,658 chips (68.6 big blinds). Should Radoja finish in third place or better, his winnings from this season’s Super MILLION$ will surpass $1 million; that is some achievement.

Looking for his third Super MILLION$ victory this evening is the Hungaria superstar you know as Andras Nemeth. Both of the Hungarians wins came during the current season, which is one of the reasons he has $1,273,100 in earnings during Season 2. Nemeth reached the final table of this tournament last week but fell in fourth-place for $196,525. Nemeth returns with 2,040,537 chips (51 big blinds) 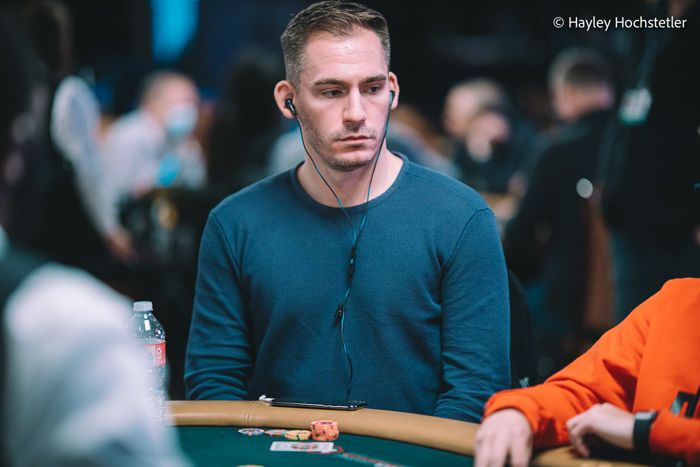 Returning fifth in chips with a 1,289,624 stack (32.2 big blinds) is Justin Bonomo, a player with almost $57.2 million in live tournament winnings. The Super MILLION$ is not a tournament that Bonomo has shone brightly in, although he does have a victory in it. Seventh-place or better today puts Bonomo’s Super MILLION$ earnings through the $1 million mark.

Turkey’s “Mbillion” is hoping to continue flying under the radar in what it only their second Super MILLION$ entry. Mbillion’s second shot at Super MILLION$ glory has resulted in their first final table appearance. They have 1,224,016 chips (30.6 big blinds) in their arsenal when the dealer restarts proceedings. Regardless of where Mbillion finishes, they are guaranteed their largest GGPoker score by some distance because they have $12,983 in earnings at the online poker site.

Three global stars are sat behind the final table’s three shortest stacks. Christian Rudolph is the 16th biggest winner in GGPoker history with $2,200,850 in cashes, including one outright victory. Rudolph has 1,119,751 chips (28 big blinds) when play resumes, which means he has plenty of work ahead of him if he wants to win his second Super MILLION$ title. 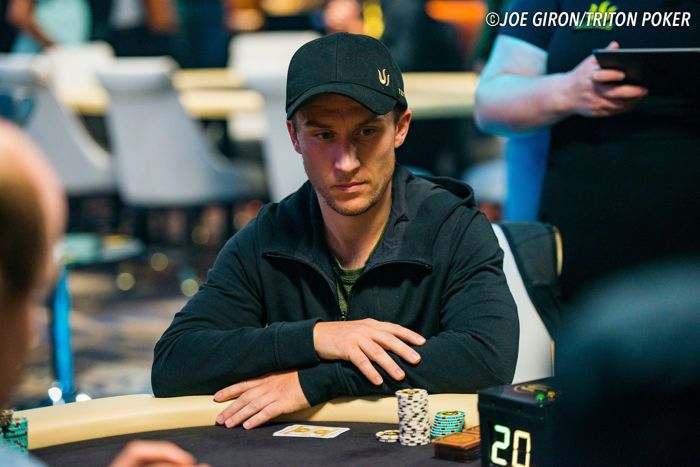 The in-form Daniel Dvoress is more used to sitting down at final tables with bigger stacks than the 957,358 chips (23.9 big blinds) he has this evening. Dvoress is in hot form having won a $5,200 buy-in tournament at PokerStars for more than $100,000 on March 6. Winning his second Super MILLION$ would see Dvoress’ winnings from this event nudge ever closer to $3.5 million.

Bringing up the rear is Elio Fox who has now played 66 Super MILLION$ but a victory still eludes him. This is Fox’s sixth final table appearance and while he only has 501,710 chips (12.5 big blinds) in his arsenal, you cannot write of the chances of a player of Fox’s calibre.