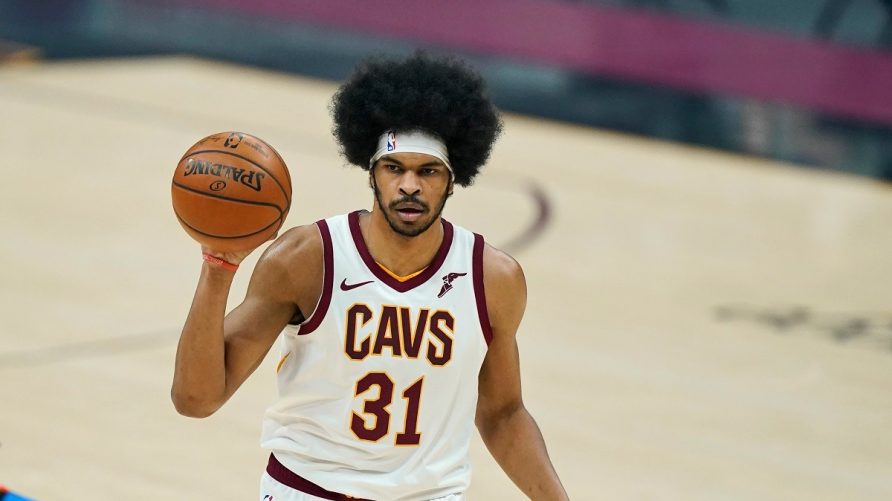 The Cleveland Cavs incurred a huge blow when their All-Star center Jarrett Allen suffered a fractured finger in Sunday’s victory over the Toronto Raptors, and the Cavs mentioned Allen is out indefinitely with the injury. 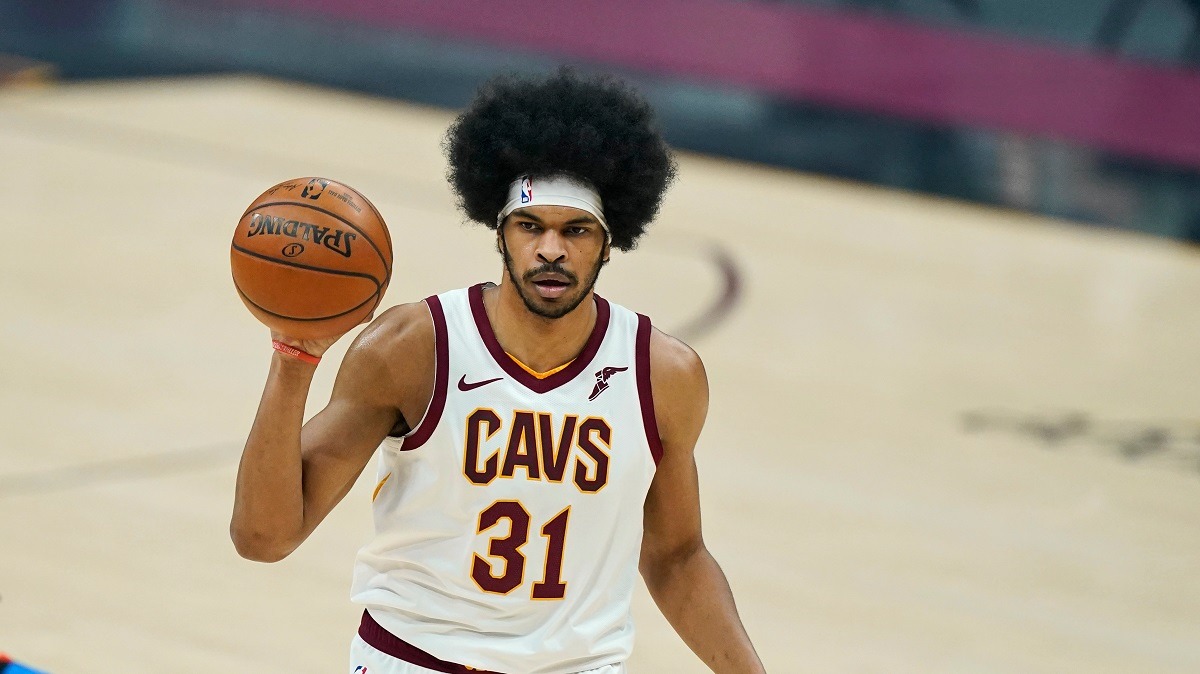 Jarrett Allen was an injury replacement in the 2022 NBA All-Star Game, but he deserved the spot as the second-best scorer for the Cleveland Cavs this season. (Image: Tony Dejak/AP)

Allen initially exited the Raptors game early with a quad contusion in the first half. After just ten minutes of floor time. However, he also complained about a finger injury which was diagnosed as a fracture.

The Cavs are the surprise team in the NBA this season after finally climbing out of the Eastern Conference basement. They were excited about qualifying for the postseason for the first time since LeBron James bolted to the LA Lakers a few seasons ago, but the Cavs hope that Allen returns to the lineup in time for the playoffs.

The Cavs (37-27) slipped to sixth in the Eastern Conference playoff standings after they were overtaken by the red-hot Boston Celtics. The Cavs trail the #5 Celtics by one game, but they now hold a three-game edge over the #7 Raptors after their most-recent victory.

Despite their stellar season, bettors are not too keen on the Cavs because they’re only +6000 odds to win the 2022 NBA championship. You can back them at +2500 odds to win the Eastern Conference, but they’re the seventh team on the futures board.

Allen Down, K-Love Next Man Up

Allen is playing in his fifth NBA season, yet he’s still only 23-years old. Prior to the injury, Allen started 55 games with the Cavs this season averaging 16.3 points and 10.9 rebounds per game.

Fantasy basketball owners loved Allen for his ability to post double-doubles fairly easily. His PER rating of 23.29 is ranked #14 in the NBA.

The good news for the Cavs is that they have an abundance of big men. Kevin Love (14 ppg, 7.2 rebounds) has been coming off the bench for the Cavs this season, but the veteran can easily slide into the starting role. They also can lean on power forward Dean Wade and forward Lauri Markkanen to pick up the slack until Allen returns from his injury.

“I’ll have to play more big and Kevin Love will play my position,” said Mobley. “It will just shift down the line. We still got three bigs. Me, K-Love and Lauri. We’re still a very big team and we can play a similar way.”

The Cavs have been unlucky with the injury bug this season. They suffered huge losses in their backcourt, which is why they acquired Caris LeVert in a trade with the Indiana Pacers. They lost Collin Sexton after just 11 games and Ricky Rubio blew out his knee, but All-Star Darius Garland stepped up to lead the Cavs in scoring with 20.6 ppg.