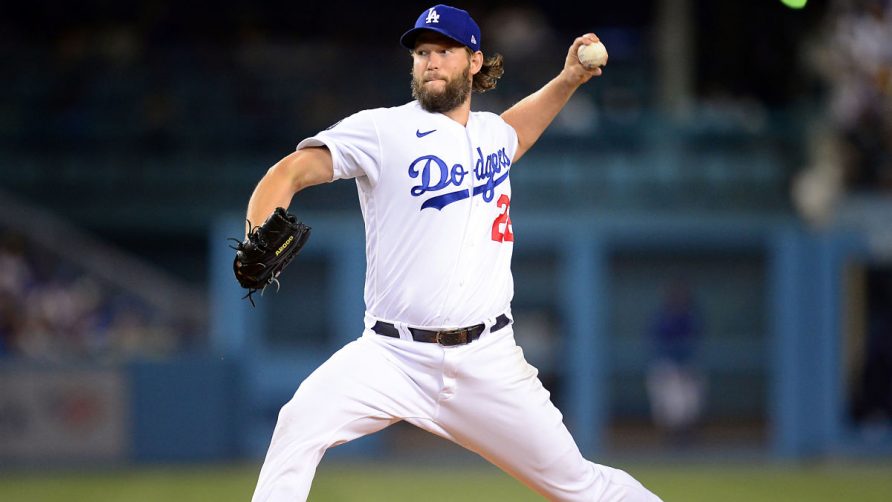 Clayton Kershaw kicked off what should be a frenzy of free agent signings in Major League Baseball on Friday by signing a one-year deal with the Los Angeles Dodgers, according to multiple media reports. 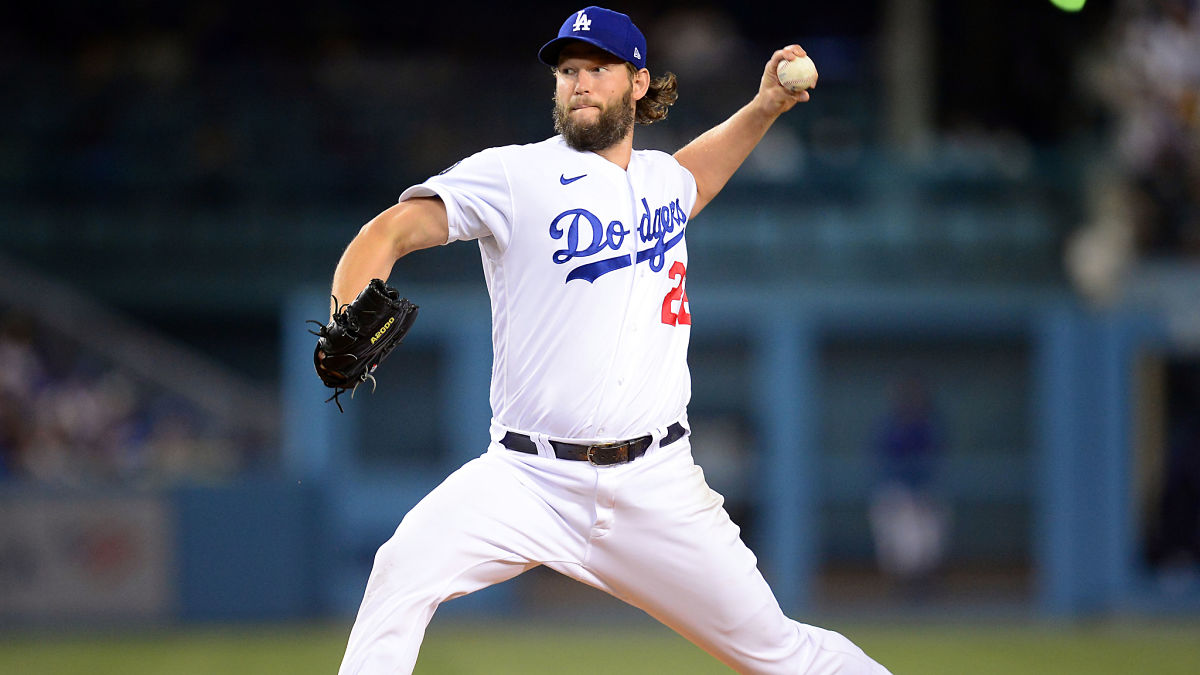 Clayton Kershaw has re-signed with the Los Angeles Dodgers, the team he has spent his entire career with. (Image: Gary A. Vasquez/USA Today Sports)

Kershaw had spent the first 14 years of his career with the Dodgers, and most experts expected him to stay in Los Angeles on his next contract.

Financial terms of the new contract were not immediately available.

The 33-year-old lefty went 10-8 with a 3.55 ERA in 22 starts for the Dodgers in the 2021 season. However, he missed the latter part of the year – including the entirety of the postseason – due to soreness in his left arm.

Kershaw opted for alternative treatments rather than Tommy John surgery, and has said he’ll be ready for spring training. With that in mind, his new deal with the Dodgers won’t become official until Kershaw completes a physical.

Kershaw was arguably the best pitcher of the past decade. He has made eight All-Star Teams, including seven in a row from 2011 through 2017. He won the Cy Young Award three times (2011, 2013, 2014), and also earned National League MVP honors in 2014. Starting in 2011, he finished in the top five of Cy Young voting in seven consecutive seasons.

But age has begun to catch up with the veteran lefty. His velocity has diminished in recent seasons, though he has remained a highly effective starter. Injuries have also limited Kershaw, who hasn’t started 30 games in a season since 2015.

Still, he should slot in near the top of the Dodgers rotation, adding both depth and talent to the staff. Kershaw joins a group that includes both Julio Urias and Walker Buehler, with Tony Gonsolin and David Price likely to make up the back of the rotation. It’s unclear if Trevor Bauer will be able to join the team, as he is still on administrative leave following accusations of sexual assault against him last year.

The Dodgers had the option of tendering an $18.4 million qualifying offer to Kershaw after last season, but chose not to. The team said that while it wanted Kershaw to return, it didn’t want to pressure him into making an immediate decision right after the World Series.

The Dodgers are the +600 favorites to win the 2022 World Series, according to FanDuel Sportsbook.

While Kershaw is now off the market, plenty of top free agents remain unsigned. Among starting pitchers, Carlos Rodon – formerly of the Chicago White Sox – may be the biggest available prize on the market as of Friday evening.