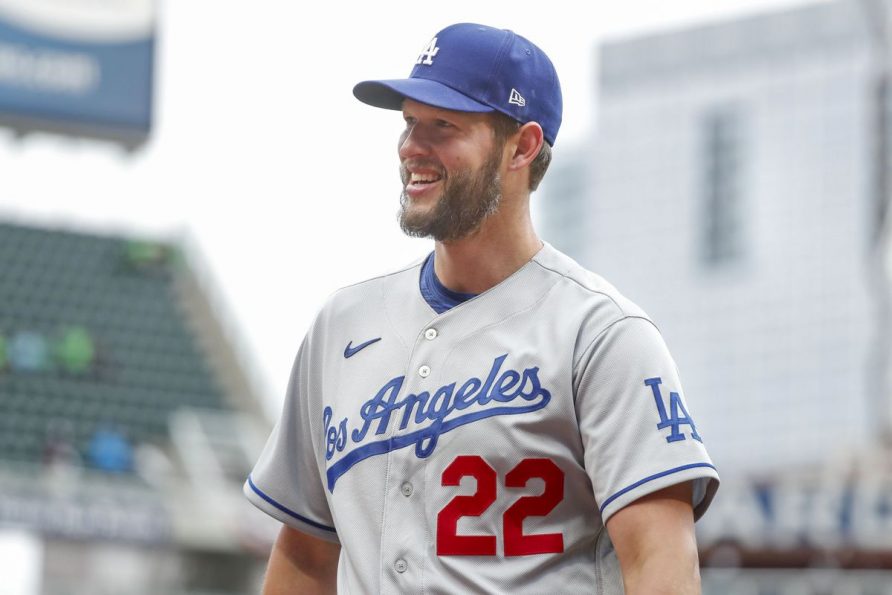 Clayton Kershaw retired the first 21 batters he saw against the Minnesota Twins on Wednesday afternoon, putting him within two innings of a perfect game. But Los Angeles Dodgers manager Dave Roberts didn’t give the 34-year-old lefty the opportunity to finish the job. 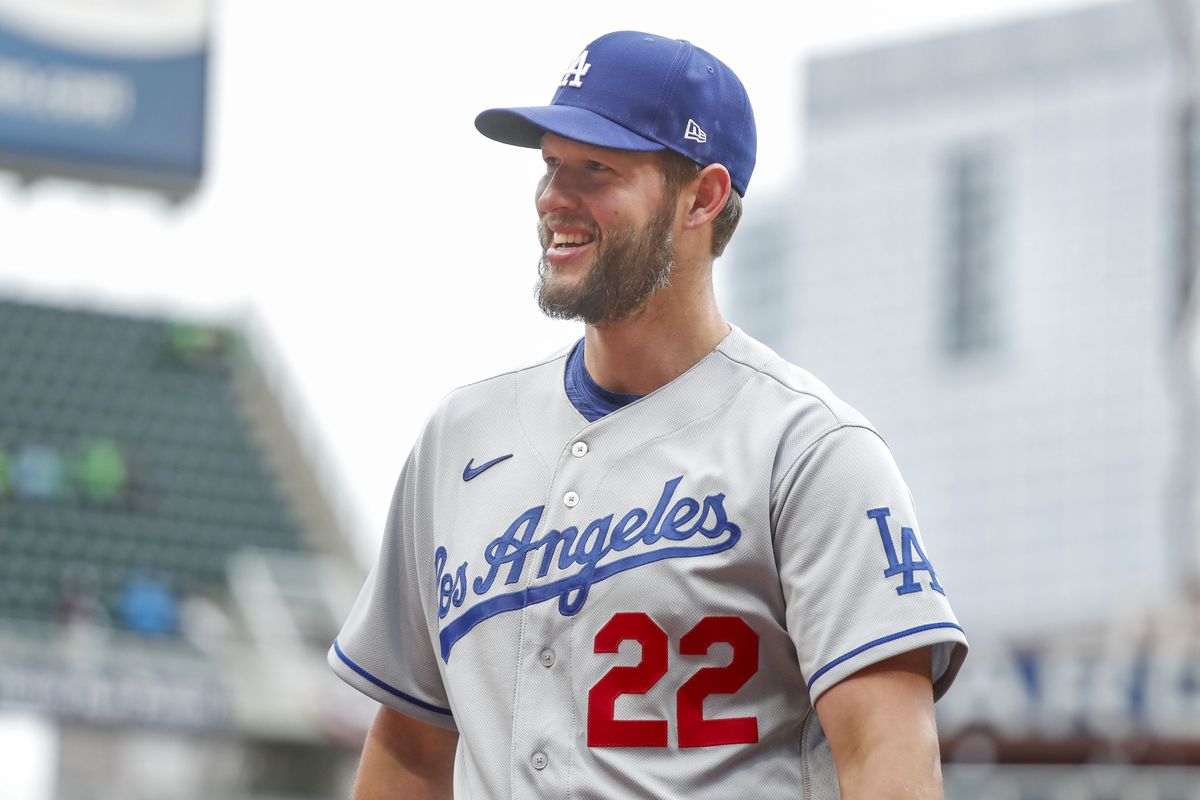 Roberts pulled Kershaw after seven innings of work in what would eventually become a 7-0 win for the Dodgers.

Kershaw had thrown 80 pitches during the first seven innings of his potential perfect game. It was Kershaw’s first start of the season, and he missed significant time due to left forearm inflammation last year. Both factors may have influenced Roberts’ decision.

The Dodgers still had the opportunity to complete a combined perfect game. However, Alex Vesia gave up a one-out single to Gary Sanchez in what would be Minnesota’s only hit of the day.

Kershaw finished the game with 13 strikeouts over seven innings of work.

“At the end of the day, those are individual things, those are selfish goals,” Kershaw said after the game. “As much as I would have wanted to do it, I’ve thrown 75 pitches in a sim game. I haven’t gone six innings, let alone seven…I would have loved to have stayed, but bigger things, bigger things.”

Ultimately, the decision to pull Kershaw didn’t have an immediate impact on bettors. The Dodgers opened as a -174 favorite at FanDuel Sportsbook, and Los Angeles started at -1.5 on the run line (-102). Both of those numbers held after Kershaw left the game. The game also stayed under the total of nine runs.

On the other hand, those with long-term positions on the Dodgers will be pleased with Roberts’ caution towards his aging superstar. The Dodgers are the +500 favorites to win the World Series this year. While Kershaw hasn’t consistently pitched to his lofty standards in the postseason, Los Angeles will be far better off with a healthy veteran anchor for their rotation.

While Kershaw has never thrown a perfect game, he has achieved plenty of greatness on the mound over the course of his 15-year career. He has made eight All-Star teams, won three Cy Young Awards, won the 2014 NL MVP, and even threw one no-hitter against the Colorado Rockies in the 2014 season.

Clayton Kershaw has been pulled from the game by Dodgers manager Dave Roberts despite having a perfect game going through seven innings pic.twitter.com/OFCHH6FkdD

Roberts has a history of pulling pitchers in similar situations. He took Dodgers starter Rich Hill out of a perfect game in progress in 2016 after seven innings, though Hill was suffering from blisters at the time.