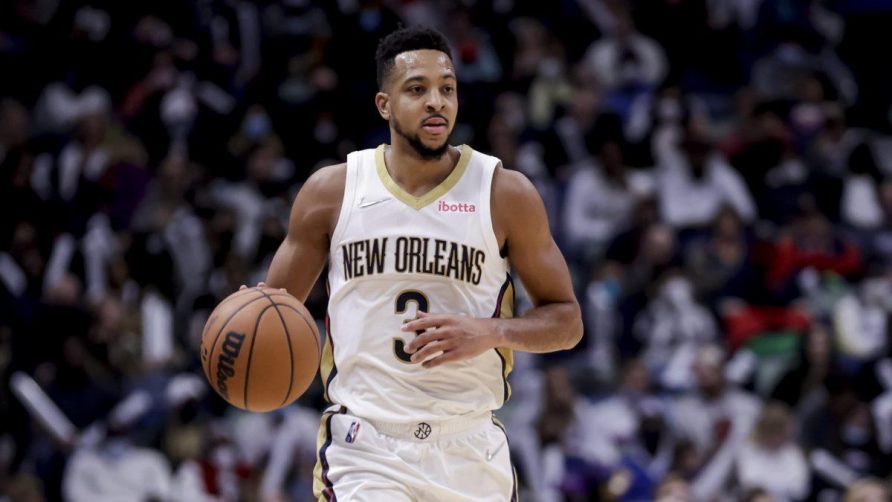 The New Orleans Pelicans are in the thick of the playoff hunt, but the last thing they need is to lose one of their top scorers in CJ McCollum after he tested positive for COVID-19 and headed to the injury list after he entered health and safety protocol.. 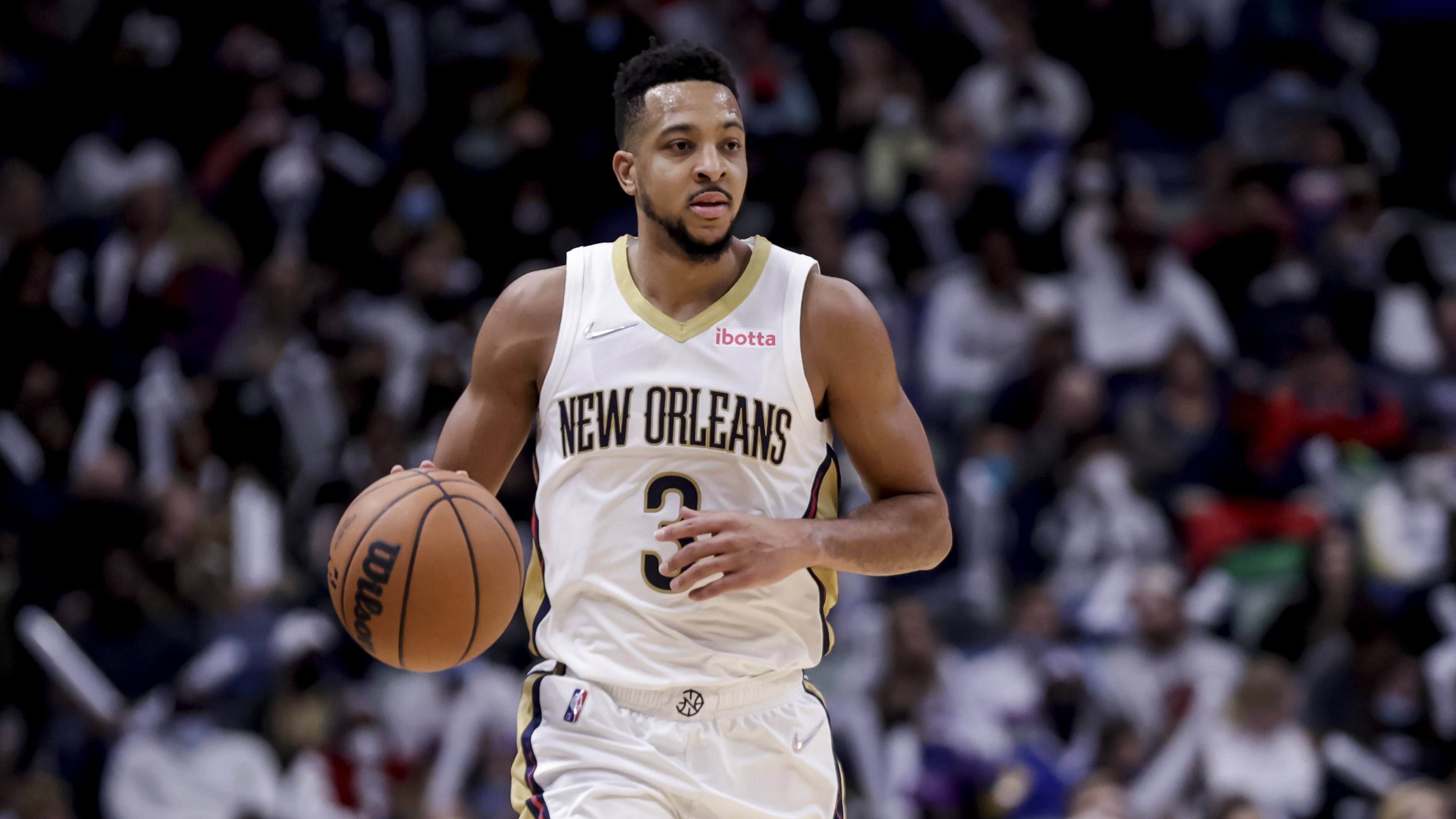 CJ McCollum quickly adjusted to the New Orleans Pelicans after a trade last month, but now he’s out with COVID-19. (Image: Derick Hingle/AP)

The Pelicans (27-39) currently occupy the #10 seed in the Western Conference playoff standings. They trail the LA Lakers in the #9 seed by 2.5 games, but they also hold a slim lead against the bubble teams.

The Portland Trail Blazers are in the middle of a six-game losing streak, and they’re just 1.5-games behind the Pelicans. The San Antonio Spurs, in the #12 spot, trail the Pelicans by two games. The Spurs have been trying to help head coach Gregg Popovich break the record for most wins as a head coach. Pops is currently tied for the overall lead with Don Nelson and needs one more win.

FiveThirtyEight estimates that the Pelicans have a 28% chance to make the playoffs, while the Spurs have a 4% chance and the Blazers have a minuscule 0.8% chance.

The Portland Trail Blazers broke up their dynamic duo of McCollum and Damian Lillard shortly before the trade deadline. The Blazers shipped McCollum to the Pelicans, but at least he had a shot at the postseason.

Despite the Pelicans three-game skid, he scored 32 points in back-to-back games against the Memphis Grizzlies and Orlando Magic. He held his own against Ja Morant against the Grizzlies and even dishes 11 assists in that loss.

Expect the Pelicans to tap Devonte’ Graham (12.5 ppg) to start in place of McCollum.

To complicate matters, the Pelicans will not have Brandon Ingram for at least another week. Ingram went down with a strained hamstring injury, and now the Pelicans do not have McCollum or Ingram for the near future. Ingram averages 22.8 points and 5.5 assists per game for the Pelicans this season.

Without Ingram or McCollum, it will be up to Jonas Valanciunas to carry the scoring burden. Valanciunas averages 17.8 points and 11.5 rebounds per game as the NBA’s sixth-best rebounder.

Tony Snell started for Ingram the last two games when the Pelicans decided to play a bigger lineup with just one guard.

At least the Pelicans have a bit of good news. Zion Williamson returned to New Orleans and began workouts with the team. It’s still unknown if he suits up with the Pelicans at all this season, but it seems the shade from JJ Redick encouraged Zion to do the right thing and re-join his squad. Zion had been living in Portland while rehabbing his foot injury.