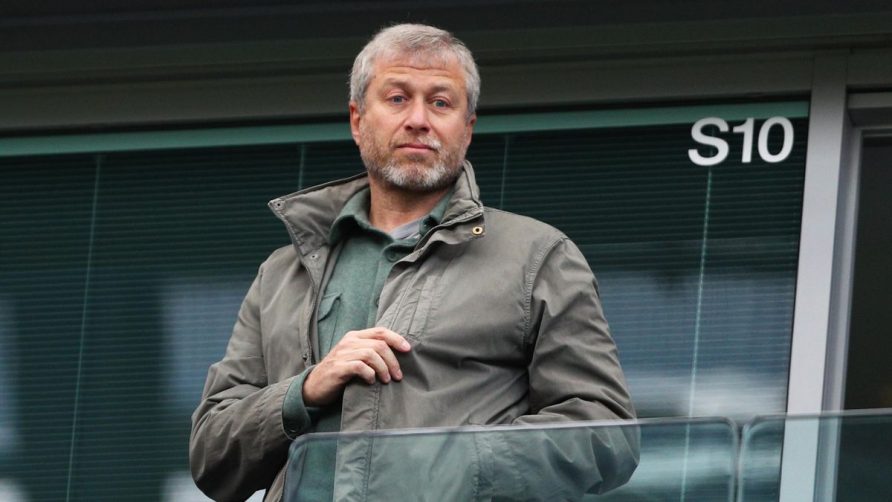 The UK government is after a quick sale after sanctioning Russian billionaire Roman Abramovich, who currently owns Chelsea. Four bidders are still in the process of buying the club, with the winner set to be announced next month. The government will then be approached to issue a license that would give the ‘go ahead’ for the sale. 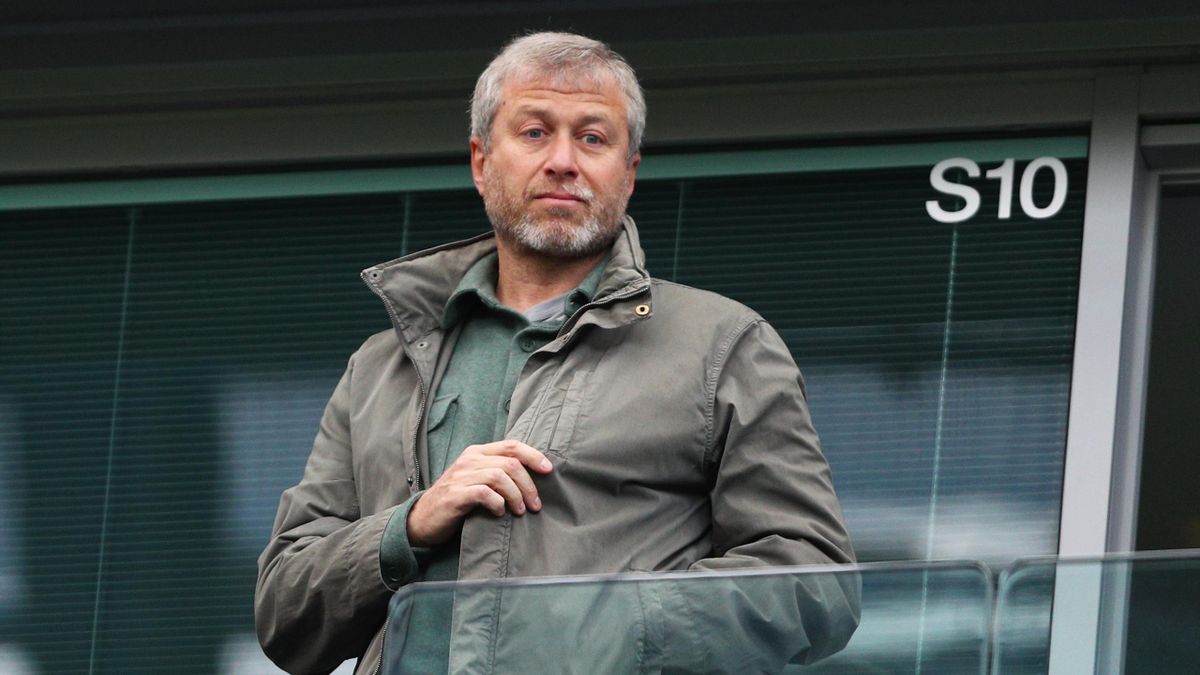 Raine Group, the merchant bank that’s in charge of the sale, is expected to come forward and present the winning bid to the government and the Premier League. According to the Daily Mail, the four bidders still left in the race to own Chelsea will also need to submit detailed plans for the expansion of the Stamford Bridge stadium. Those who have submitted offers were told that they can increase their bids. Sky News reports that the government expects to be approached and asked for a license that would push through the sale during the week commencing Apr. 18. Also according to Sky, a letter of information has been sent to all four bidders.

Roman Abramovich, who’s been Chelsea’s owner since 2003, asked for close to $4 billion to let the club go.

Once a preferred bidder is confirmed, the government must give the green light too, while the Premier League stands in charge of the owners and directors test. Richard Masters, the Premier League chief executive, said the chosen bidder will be analyzed as soon as possible. He pointed out a previous takeover that was approved in just ten days as a reference.

Who’s still in the running to buy Chelsea?

Raine told bidders that they would need to put around $1.3 billion into the club at first to stabilize finances. Former British Airways chairman Sir Martin Broughton and Lord Boe, who are backed by billionaires Josh Harris and Dave Blitzer, have advanced one of the bids, with LA Dodgers part-owner Todd Boehly another candidate.

The Ricketts family is also being considered, even despite a Chelsea supporters’ trust complaint about some controversial comments from Joe Ricketts. The fourth bid belongs to Stephen Pagliuca, an American private equity billionaire. He’s the owner of the Boston Celtics in the NBA and Atalanta Bergamo in the Italian football league.

All selected bidders have been told by Raine that they are allowed to meet the key staff at Chelsea, including manager Thomas Tuchel and director Marina Granovskaia, and tour the club’s facilities as part of their due diligence process. Among the bidders eliminated so far are luxury property developer Nick Candy, Woody Johnson – the former US ambassador to the UK, and the Saudi Media Group.

According to ownership rules in place, Josh Harris and David Blitzer need to lower their 18 percent stake in Premier League club Crystal Palace to 10 percent, with the same rule meaning Pagliuca has a month ahead to cut his 55 percent stake in Atalanta.

Roman Abramovich made public his intention to sell Chelsea last month, just days after the Russian invasion of Ukraine. Abramovich is believed to have close ties to Vladimir Putin and had all his assets in the UK and the European Union frozen as a consequence. Abramovich promised to donate all money resulting from Chelsea’s sale to those affected by the war in Ukraine.