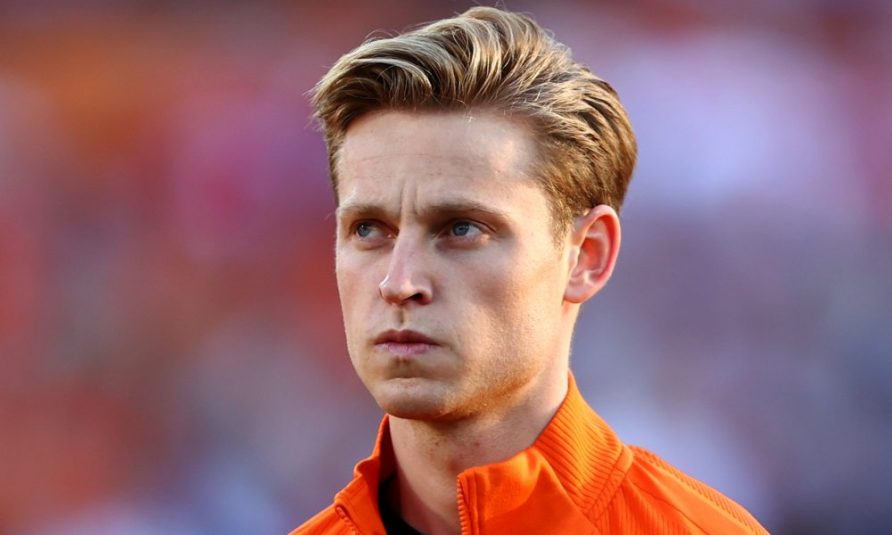 Chelsea has entered negotiations with FC Barcelona for the signing of midfielder Frenkie de Jong. The 25-year-old is also a target for Manchester United. 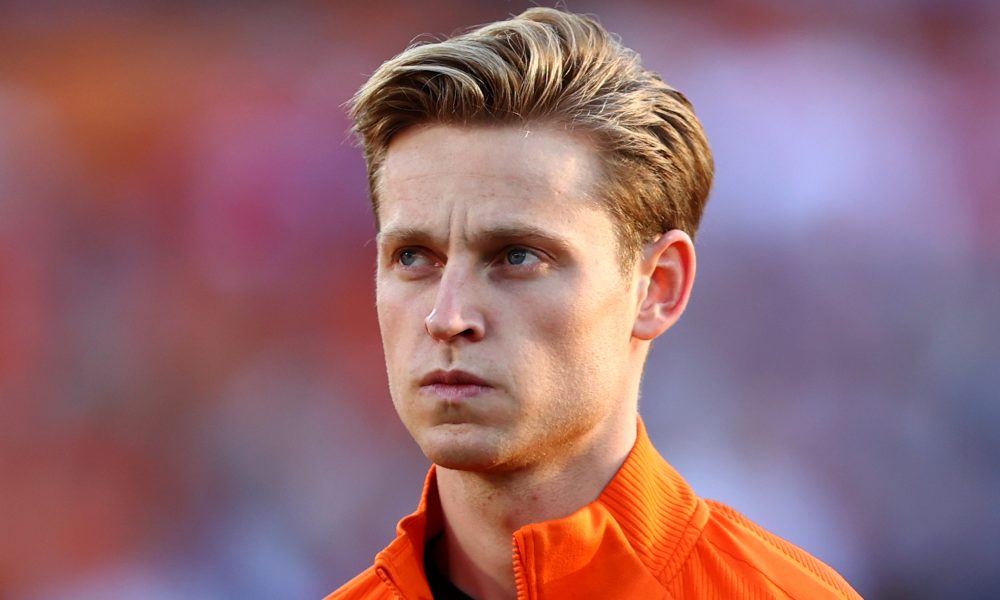 Chelsea is “optimistic” about agreeing a deal, with the player also preferring a move to Stamford Bridge instead of Manchester.

United has previously agreed a fee in the region of $85 million with Barcelona, but the transfer didn’t happen. De Jong hesitated and finally informed the club hierarchy that he planned to stay at Camp Nou beyond this summer. Barcelona then made a step forward, asking De Jong to lower his salary. The club’s proposal was turned down. Several unpaid wages in the Dutchman’s contract have also stalled progress on exit talks between his representatives and FC Barcelona.

Despite De Jong’s undoubted importance to the team, he is available for transfer because of his high wages and market value. Barca aims at cutting its wage bill, while also raising funds to help overcome the financial crisis the club is facing.

Chelsea signed Raheem Sterling, Kalidou Koulibaly, and Gabriel Slonina since the start of the transfer window. Marc Cucurella could also be on his way to west London soon, as Chelsea’s final $61 million bid to Brighton met the asking price. Aston Villa’s wonderkid Carney Chukwuemea is also close to joining Chelsea.

Laporta: ‘Everything is open’

“He has a lot of quality, he knows our system and he’s a player we think should continue at Barca. But it’s also true that he’s a highly coveted player and we have had proposals from others,” Laporta said.

“Right now, everything is open. It will depend a lot on the issue of fair play,” he stressed.

“If our economic situation requires the sale of an important player, we are ready for that,” Laporta added.

When asked about the pay cut Barcelona asked De Jong to take, Laporta said the club applied the same strategy with the rest of the squad too.

“The signings coming in have adjusted their salary to the new structure. But Frenkie has a contract and we respect that. We can’t force him to take a pay cut. It’s his decision,” Laporta insisted.

“We are trying to manage the football club prudently and sustainably. So we have to have these talks and we do so in a calm and considerate way. We have explained the situation and are grateful to any players who can help us. It was the same with Dembele and I am very grateful to him. And after months of talks, he accepted a renegotiation of his salary and he can be proud of his decision,” the Barcelona president added.

“[If De Jong doesn’t take a pay cut] He will continue. He has a contract. We will respect that decision. For us, he’s a Barcelona player. We count on him,” Laporta concluded.

After recently selling parts in their future TV rights, Barcelona also let go of a 24.5 percent stake in Barca Studios for $100 million.

According to the bookmakers, Man. United is still better placed in the talks for De Jong’s signing. United sits at +120, ahead of Chelsea at +175.