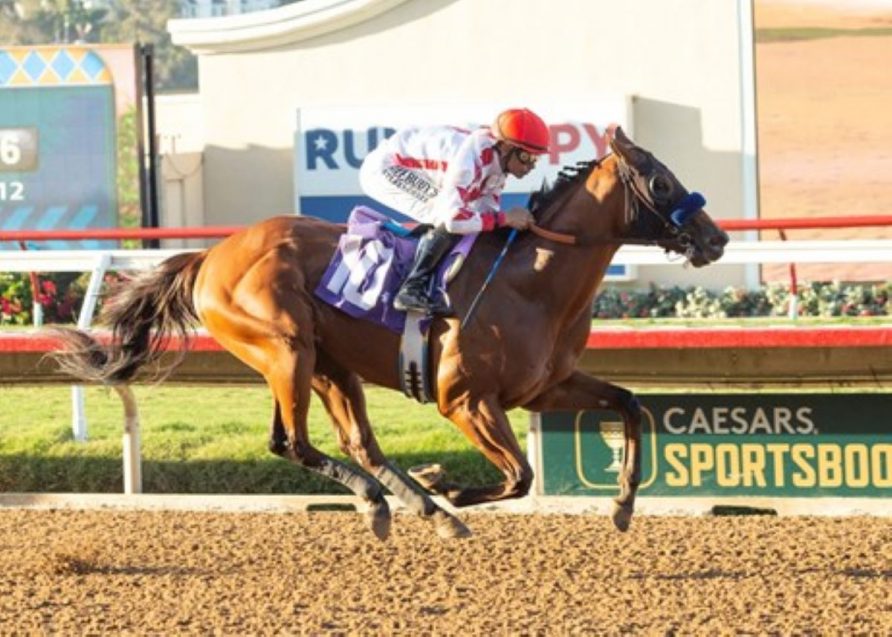 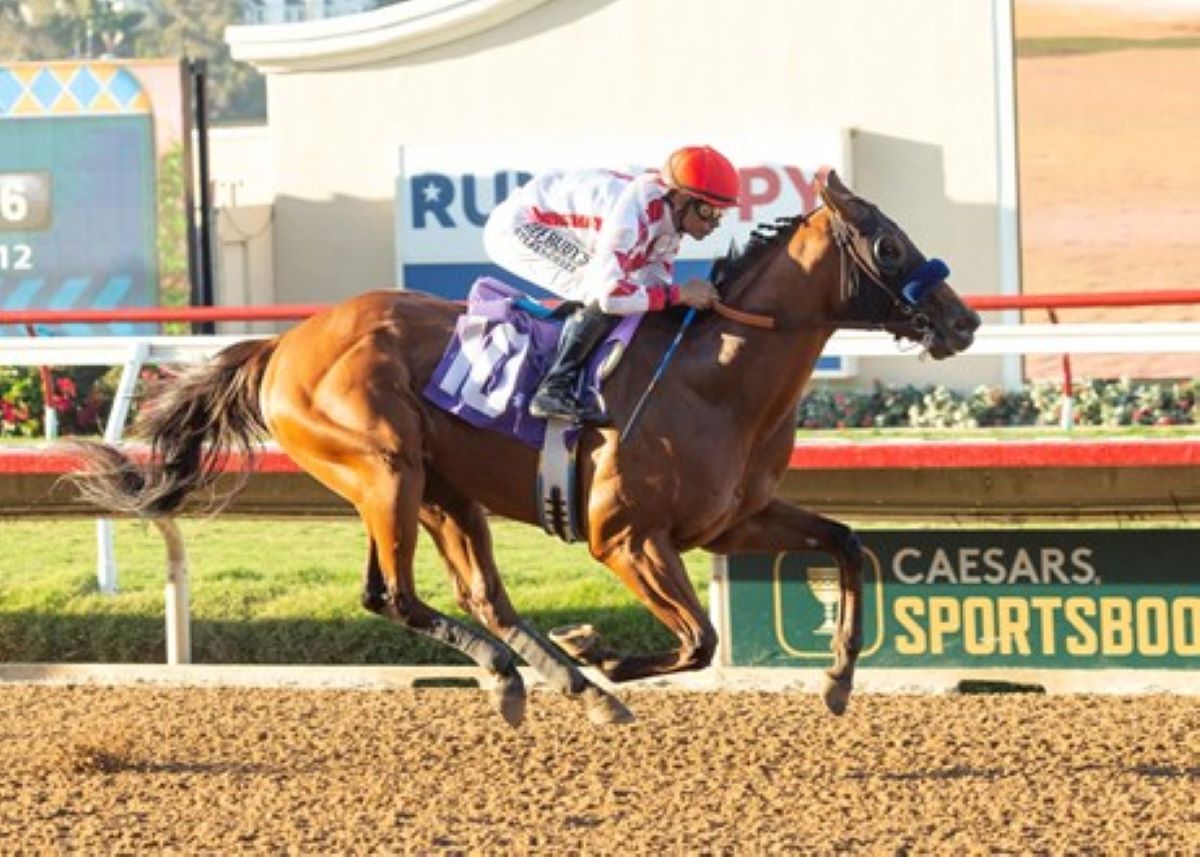 That takes the Hall of Fame trainer out of the spring/summer meets of Churchill Downs and Belmont Park.

“Since Corniche’s previous trainer, Bob Baffert, cannot begin training until the first week in July and, after a discussion with Bob, we felt that for Corniche to be ready to compete in June, it is necessary that we make a trainer change at this time,” Fluor told the DRF. “To that end, Todd Pletcher will commence training Corniche in early May.”

Voted the Champion 2-Year-Old of 2021, Corniche has been on the shelf since winning the Breeders’ Cup Juvenile in early November. That was his second Grade 1 win — following the American Pharoah at Santa Anita Park — and third win in as many races. It stamped him as one of the 2-year-olds to watch, especially since he wired the field in all three races.

But Corniche spent a large part of the winter at WinStar Farm in Kentucky. He did not run any of the 2022 Kentucky Derby preps and his connections said in February they weren’t going to rush him back.

Corniche had his first workout in nearly six months April 15 at WinStar. He breezed three furlongs in 36.80 seconds. On April 23, he breezed four furlongs in 48.94 seconds. Pletcher told BloodHorse he expects to welcome Corniche a week or so after the Derby.

Expect Pletcher to run his new addition this summer

From there, Fluor told the DRF he’s looking at a tune-up race in June as a springboard to the Grade 1 Haskell or Grade 1 Travers later this summer.

The 3-year-old Quality Road progeny is the fourth Baffert charge moving to Pletcher’s barn. He follows Life Is Good, Following Sea and Cezanne east. Cezanne is entered in the Grade 1 Churchill Downs on the Derby undercard.