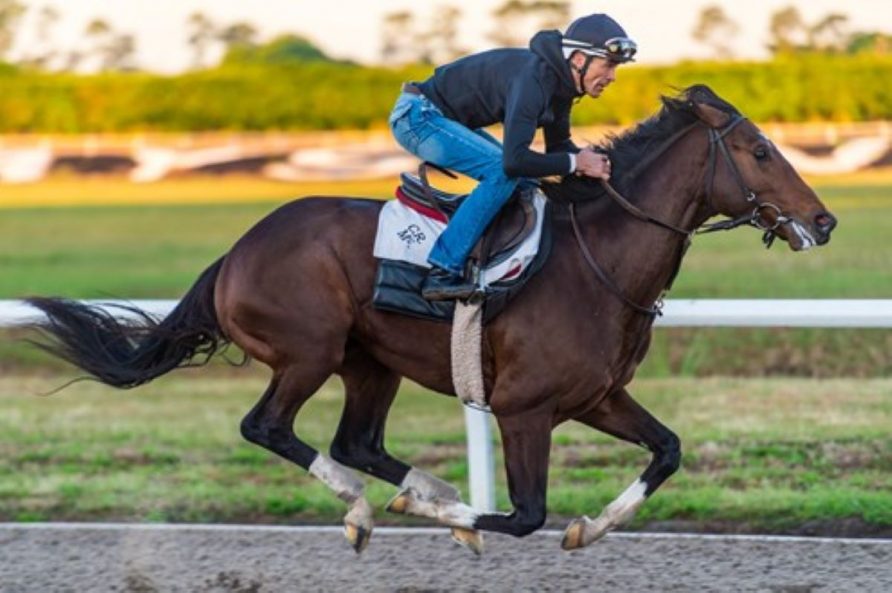 You may have missed it on Saturday’s Tampa Bay Downs card, but three familiar names return to the track for the Challenger Stakes. The $100,000 race is on the Tampa Bay Derby undercard. 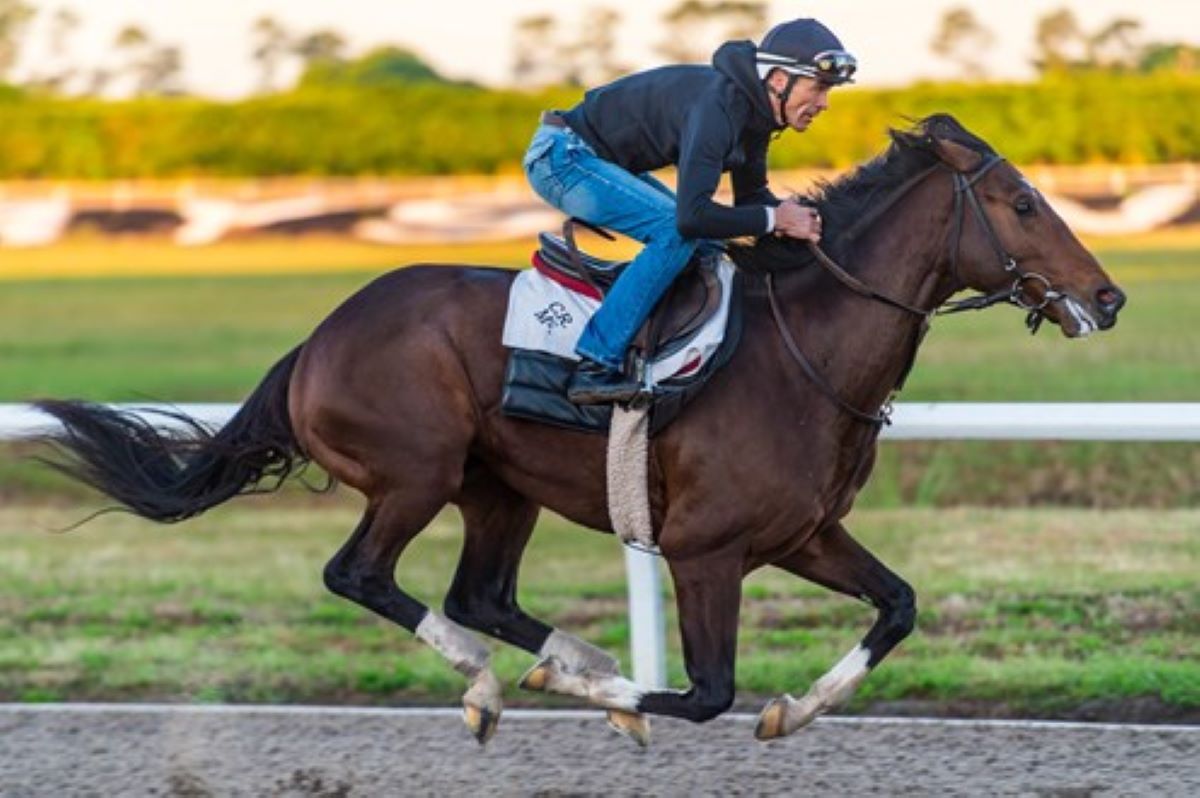 The Challenger is Greatest Honour’s first race since he finished a well-beaten third as the 4/5 favorite to Known Agenda in last March’s Florida Derby. This provided an understandable shock to trainer Shug McGaughey, who watched Greatest Honour win the Grade 3 Holy Bull and Grade 2 Fountain of Youth.

McGaughey’s practiced eye spotted something in Greatest Honour’s gait as he exited the track after the Florida Derby. He subsequently announced Greatest Honour was off the Derby trail and would get the next 60 days off.

The Tapit colt got more time off than that. McGaughey told bloodhorse.com last July that Greatest Honour suffered a cyst in a pastern, which was “something we had to get behind him so he could move forward.”

As for Dynamic One, he returns for his first test since finishing a distant seventh and last at the Grade 1 Travers Stakes last August at Saratoga. The runner-up at last year’s Wood Memorial to Bourbonic, Dynamic One finished 18th in the Kentucky Derby, before rebounding with a victory in the Curlin Stakes at Saratoga.

He returned to the work tab for the first time in five months in late January for the first of seven workouts at Palm Beach Downs. The Todd Pletcher charge last clocked a 1:01.18 breeze that was third of eight going five furlongs that day.

That brings us to Hidden Stash, who wasn’t as hidden as his counterparts. He’s two races into his 4-year-old campaign, which produced a second in a January allowance and a third in a February allowance. Both came on the Tampa Bay Downs turf. The January race over 1 1/16 miles came with Hidden Stash’s career-best 102 Equibase Speed Figure.

But those marked the Constitution colt’s first starts since his 14th-place finish in last year’s Derby. After that Derby finish, trainer Vicki Oliver gave Hidden Stash the next five months off, returning him to the track for three late 2021 workouts at Keeneland.

He’s had seven this year at Payson Park, all four-furlong works with two bullets. His last work came Feb. 18: a 49-second breeze that was second of 24 at that distance that day.

The Challenger is the eighth of 11 races on Tampa Bay Downs’ Saturday card.