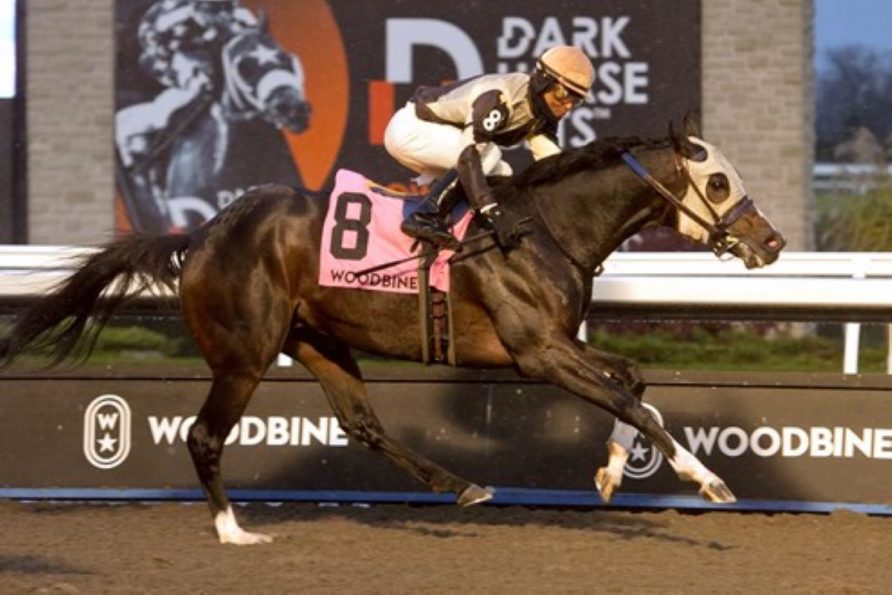 You’re seeing a champion horse in Saturday’s Grade 3 Ben Ali at Keeneland who didn’t show up at February’s Eclipse Awards. Instead, Mighty Heart showed up once again at last week’s Sovereign Awards in Canada. 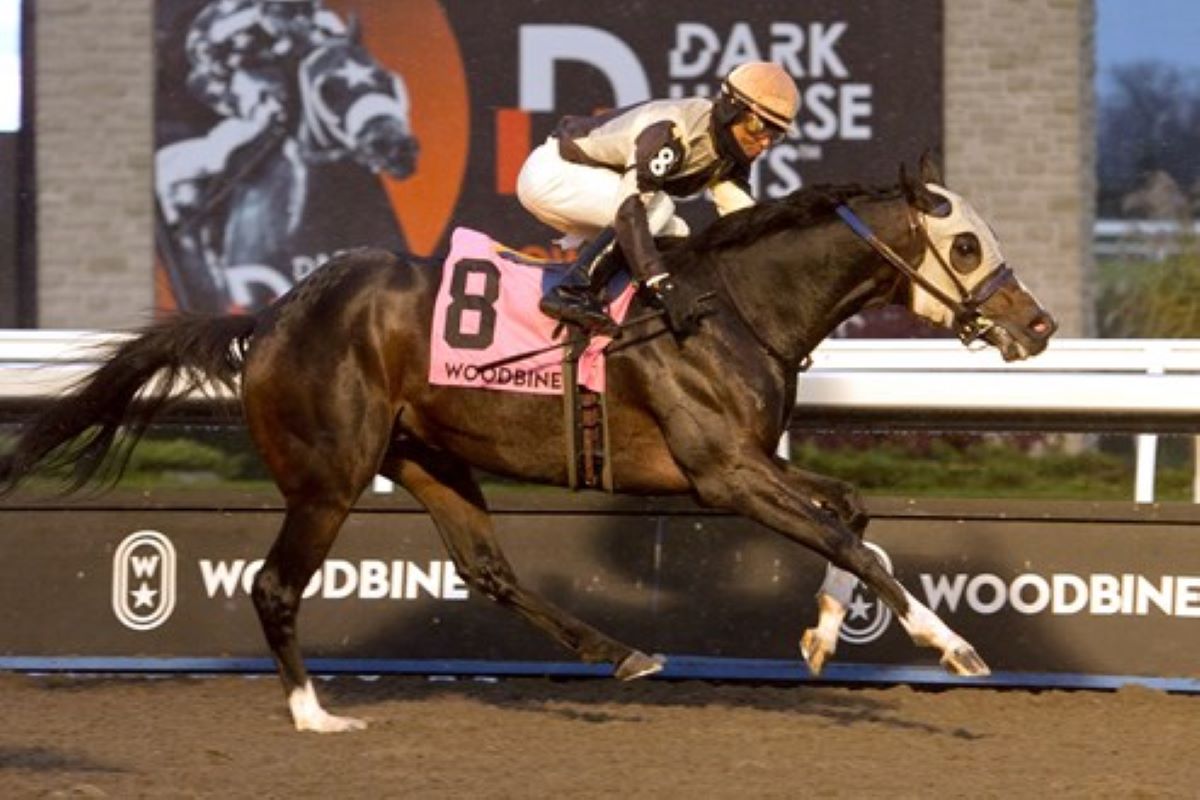 Did he ever. The popular one-eyed horse carted off his second consecutive Sovereign for Horse of the Year, grabbing his fourth Sovereign overall. The Sovereigns are the Canadian equivalent of the Eclipse Awards in the US. Win one and you immediately become Canadian equine royalty, just like winning an Eclipse south of the border anoints you in the US.

That vaulted the son of Dramedy, who won Keeneland’s Grade 2 Elkhorn in 2015, into seven figures ($1,074,140). Mighty Heart won the Black-Type Blame Stakes at Churchill Downs in late May, the Grade 3 Dominion Day on Canada Day at Woodbine and the Grade 2 Autumn Stakes at Woodbine in November.

Throw in stakes placings at Mountaineer Park in West Virginia and Gulfstream Park, and it’s clear Mighty Heart is a horse for all seasons. He’s also a horse for all tracks — provided they’re not turf. Mighty Heart has finished in the money at six tracks and won at three: Woodbine, Churchill Downs and Fort Erie.

The latter score, coming in the 2020 Prince of Wales Stakes, set Mighty Heart up to win the Canadian Triple Crown. That lofty goal crumbled when he finished seventh in the Breeders’ Stakes on Woodbine’s turf. Mighty Heart’s turf troubles run contrary to his sire’s love of the surface.

It’s back to work over the last month

Mighty Heart, on the other hand, doesn’t do grass. There was his seventh in that Breeders’ Stakes, which came after his 10th in a Fair Grounds turf race seven months earlier, in March of 2020.

Back on the dirt he prefers, Mighty Heart hasn’t raced since finishing third in the Grade 3 Harlan’s Holiday at Gulfstream in mid-December. Trainer Josie Carroll gave him three months off after that race, putting him back on the work tab in mid-March.

Since then, Mighty Heart put in six workouts: three at four furlongs, three at five. His most recent was a 1:02.40 five-furlong breeze at Keeneland last Sunday that was 13th of 28 at that distance that day.

Two other horses of note await Mighty Heart in the Ben Ali: Proxy and Warrant. You remember Proxy from his Louisiana stint on the 2021 Kentucky Derby trail. After finishing fourth in the Lexington a year ago, trainer Mike Stidham shut Proxy down for the duration of 2021.

The Tapit colt reemerged in late February, winning a Fair Grounds allowance. A month later, he finished second to Olympiad in the Grade 2 New Orleans Classic.

Warrant comes in off a strong runner-up to Express Train in the Grade 1 Santa Anita Handicap. Before that, he finished third to Mandaloun and Midnight Bourbon in the Grade 3 Louisiana Stakes. The son of Constitution closed 2021 winning the Grade 3 Oklahoma Derby. He has not missed the board in nine career starts (3-4-2).